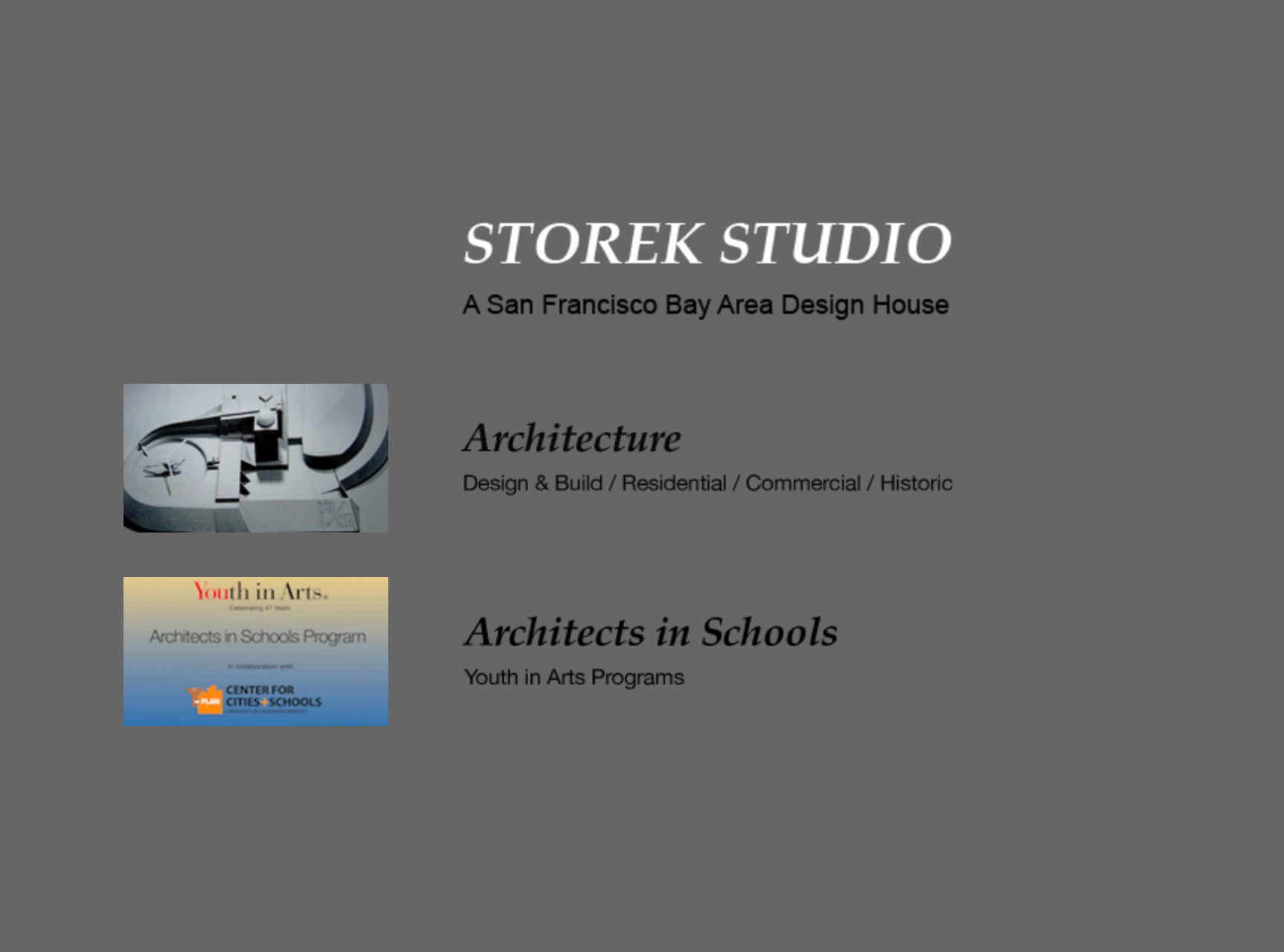 In this interview, Rich Storek from Storek Studio talks with us about nVeil. nVeil is a Final Cut Pro and Final Cut Express plugin which changes your footage into a new piece of art.

StrongMocha:  Tell us about yourself and how you came upon the idea for nVeil.
As an architect working with visual art and teaching design, it occurred to me that television could be put to a new use: the creation of art in motion. That led to years of experimenting, playing with the light, color and motion found in any video; first optically/analog, then digitally.

StrongMocha: What exactly is nVeil, how does it work, and who is the ideal user?
nVeil is a digital video filter, running on the Mac for now, that superimposes a line drawing, a “veil” (similar to a stained glass window), onto any imagery.  Each closed “cell” within the veil processes its portion of the image by zooming in or out, producing a blur (the original image becomes unrecognizable)or an “insect-eye” view (the original image is repeated) in each cell.

The user is an artist, or anyone who enjoys transforming an existing image into something completely new, through a veil that is easily created.

StrongMocha: What inspired you to create this plug-in?
Apple’s Final Cut Pro, Final Cut Express, and Motion are graphic hosts readily available to 3rd party applications such as nVeil, using the FxPlug architecture. It is our first step in making nViel available to everyone.

StrongMocha: What is the best way to create a new Veil using the Scalable Vector Graphics SVG format?
Draw a simple pattern (containing only closed cells) in any SVG editor, such as Adobe Illustrator, CorelDraw, LineForm or Inkscape. Save it as an .svg file and open it in the nVeil video filter in Final Cut or Motion applied to video or a still image of your choice.

StrongMocha: Are there a creative applications that allows the nVeil user to create easily and fast new Veils?
Either use the library of veils that comes with nVeil, or simply draw a new veil in a few minutes. You can also use “auto-trace” or “live-trace” features to trace the outlines of an existing image.

StrongMocha: Are there any references or examples where nVeil has been used in production?
nVeil is brand new, and we expect to see great works. The artists/editors at CurrentTV are the first professionals to use nVeil. We hope others will send us examples of their work to show on the nVeil site.

StrongMocha: What are potential uses of this plug-in that have not been realized?
We have experimented with digital signage, stage projection, building-wall projection and live television applications. We are sure there are creative minds that will come up with other new uses in the world.

StrongMocha: Tell us more about the planned additional veils (presets)?
We are creating veils for different purposes. The most recent issue is with a series of veils that leave the central portion of the image unveiled.

StrongMocha: How do the Final Cut Pro and Final Cut Express plugin differ?
nVeil works equally in each.

StrongMocha:  What are the future plans for nVeil?  Do you anticipate supporting other editing or VFX design apps?
We will be programming an Adobe After-Effects version, and a stand-alone application of nVeil, for starters.

StrongMocha: How does this plug-in relate to the work of Storek Studio?
It is the latest focus of a Bay Area design firm that has produced sandcastles to highrises, but always working in the visual arts.

StrongMocha: Tell us a little more about Storek Studio?
We are a confederation of a few talents, from programming and writing to editing, fine art and architecture, working in the woods at the foot of Mt. Tamalpais in Mill Valley, Marin County, just north of San Francisco. Guided tours with wine on request.

With the U.S. Foreign Service Rich directed Peace Corps programs in architecture and town planning in Africa and Iran. After five years living in North Africa Rich Storek returned to his design practice in San Francisco, specializing in historic buildings.

Along the way Rich initiated an Architect-in-Schools teaching program for  Bay Area kids, assembled a championship sandcastle-building team, and pursued a lifelong engagement with visual arts through Storek Studio. That adventure involved experiments with manipulating and projecting  light, and putting my television to a new use.

nVeil is the result; a new artform, software that captures the rich graphic information of most video content, transforming it into a new visual realm that is configured by the user: the artist.

HOME – A Film by Yann Arthus-Betrand

StrongMocha: Charles, Tell us a little bit about your history in the movie business. Well, being only 20 years old, my history is short, but I’ve had my fair share of vivid experiences, especially in film. I first picked up a video camera as a sophomore in high school, and I’ve been infatuated since. Throughout… 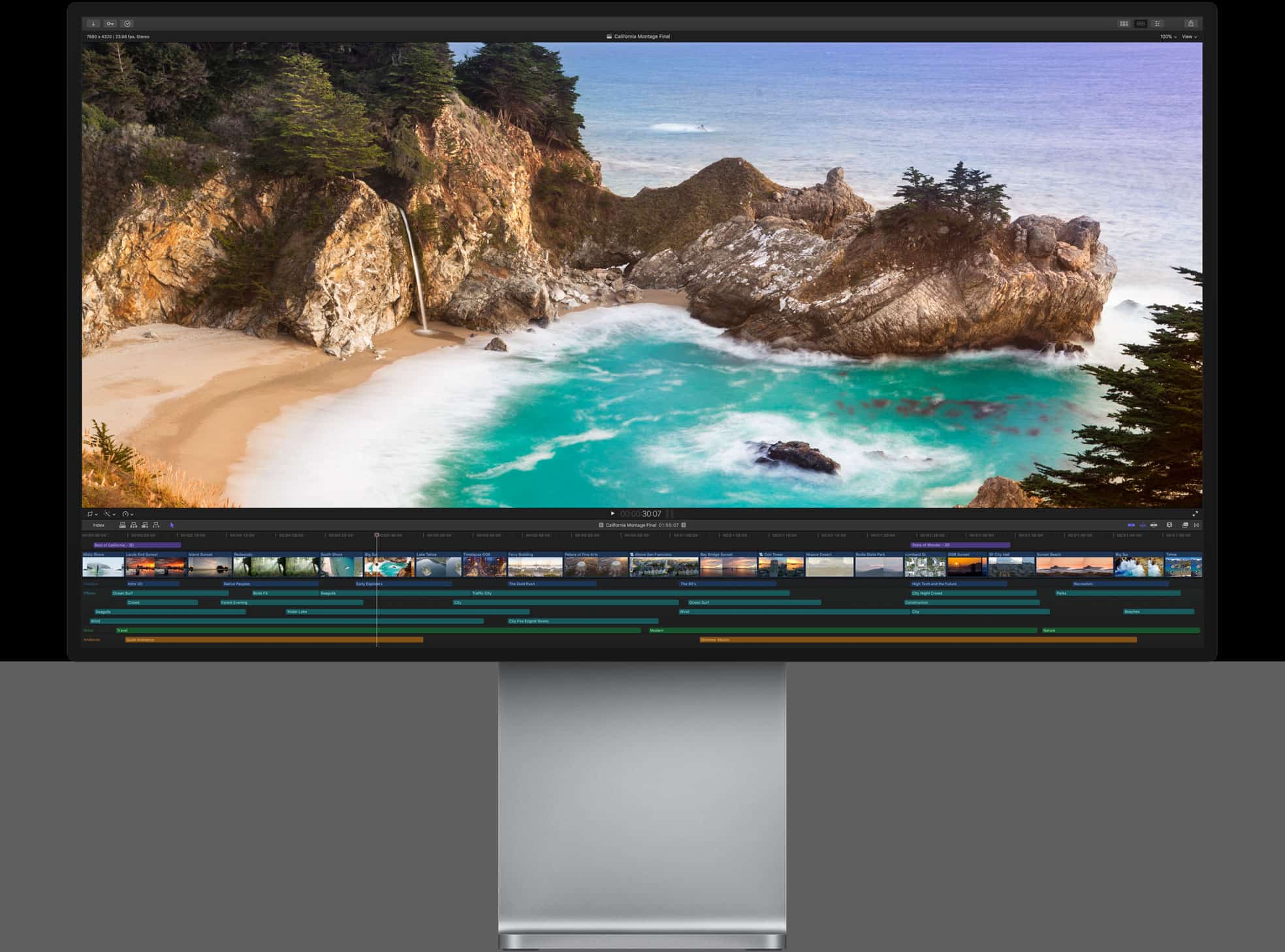 Apple Offering 90-Day Free Trials for Final Cut Pro X and Logic Pro X Apple joins the current trend where developer allows professionals to use their software on a time-limited base for free or at a highly reduced price. To get a free trial of Final Cut Pro version 10.4.8 for your Mac here or… 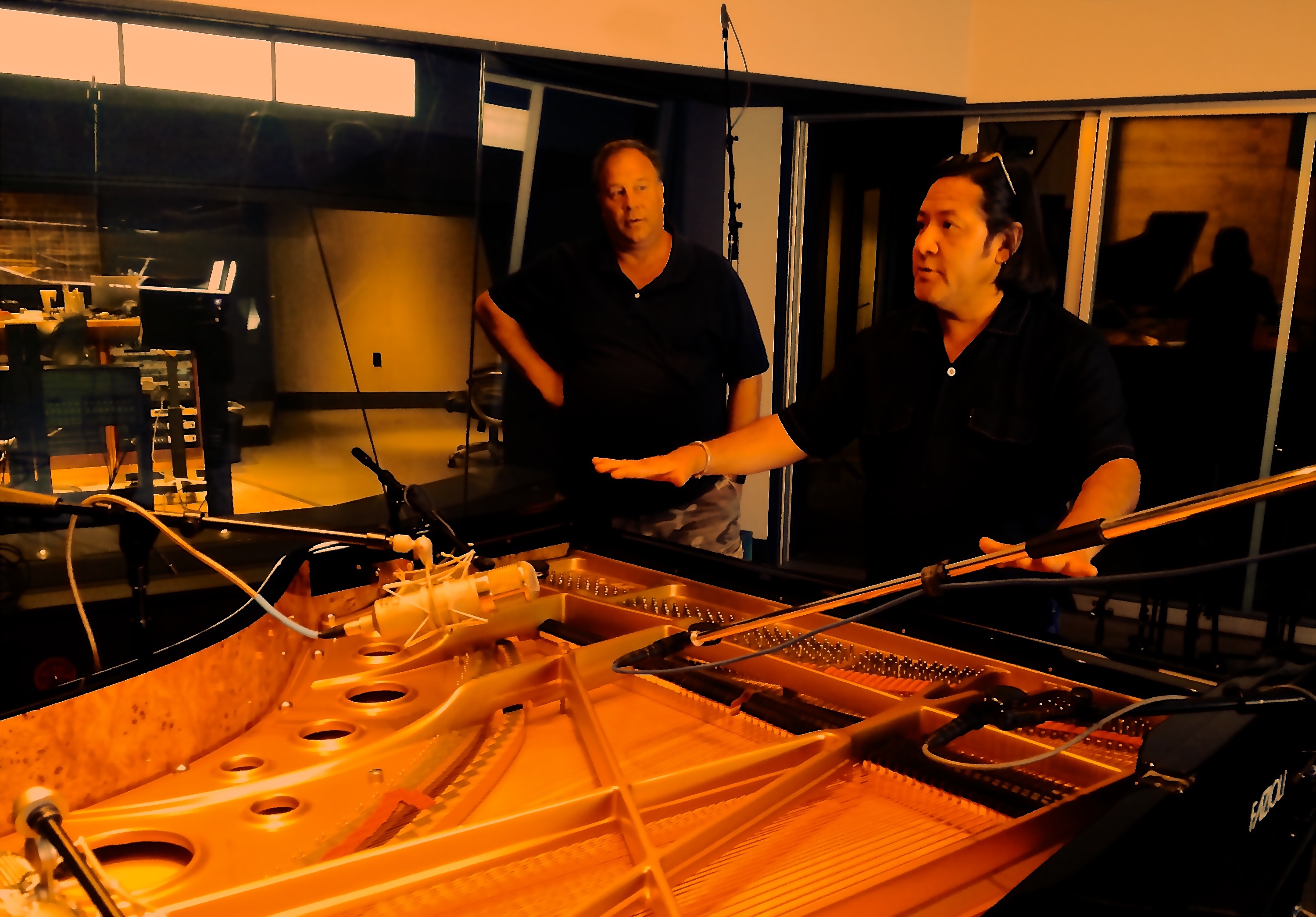 AN INTERVIEW WITH DOUGLAS MORTON (PRESIDENT & FOUNDER) OF Q UP ARTS by Thorsten Meyer Douglas Morton from Q Up Arts did take the time out off his busy schedule to provide some insights and background information about Q Up Arts and their world-class sound collections for computer companies, professional music producers, Film/TV composers and recording artists. Thorsten…