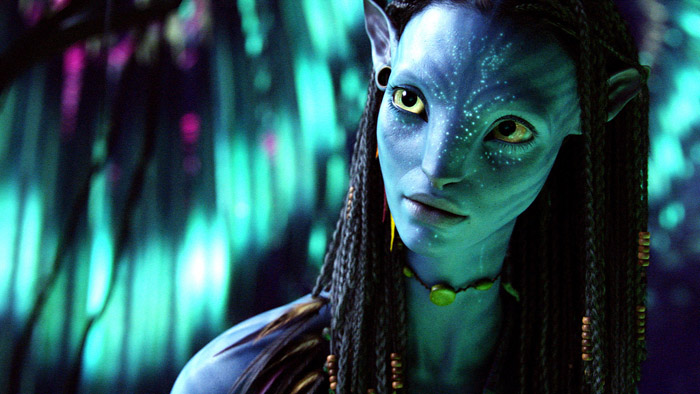 Samson Featurette: How it was developed and designed:

Concept Artist, Neville Page, discusses the design of the Banshee, one of Pandora’s fearsome creatures.

A look at the world of Pandora, as portrayed in James Cameron’s epic new motion picture, Avatar:

Jon Landau, Producer of “Avatar” talks a bit about how Adobe software was used throughout the production of Avatar. Jon talks about PhotoShop, InDesign, Lightroom, After Effects (which was used on the set), Premiere Pro.

The Avatar Trailer if you did not see the movie yet:

Tim Burton Retrospective in The Museum of Modern Art (MoMA)

In Session Audio’s RIFF Generation can be found here:https://insessionaudio.com/products/riff-generation Riff Generation creates exciting, complex and surprising combinations of melody, rhythm and sound design. Requires KONTAKT OR THE (FREE) KONTAKT PLAYER, pls check the required version of Kontakt with In Session Audio. At the time this video was taken the requirement was free Kontakt Player 5.6.1…

Amazon introduces Echo, a small device that comes with a build in voice assistant that answers your questions and plays music. As the TV box is voice enabled Amazon tries to be more integrated into the daily life, offering amazon services where possible to further increase the revenue generated from that “echo” enabled home. Echo…

We backed the coast guard, where we get two packs and two young writing partner get a deck of cards. Only another 16 days for you to grab on Kickstarter your own Writer Emergency Pack, which is a tool to help get your story back on track.   The Cards Writer Emergency Pack contains…