AN INTERVIEW WITH ARNAUD SICARD, FOUNDER OF ACOUSTICSAMPLES 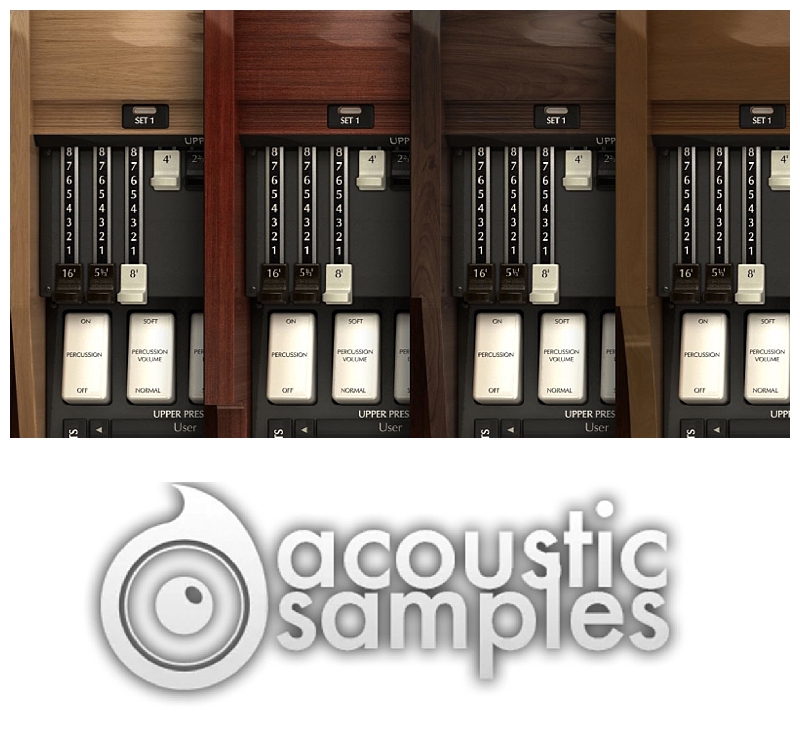 AN INTERVIEW WITH ARNAUD SICARD, FOUNDER OF ACOUSTICSAMPLES
by Thorsten Meyer

Arnaud from Acousticsamples did take the time out off his busy schedule to provide some insights and background information about Acousticsamples and the virtual instruments which help some many to write inspiring great music.

Thorsten: Arnaud, first of all, thank you so much for taking the time to do this interview. Would you be so kind and tell us a bit about yourself and how you started out in the business?

It started in 2008 when I was a computer science engineer who did not like his job. I had been sampling instruments for my own compositions since I was probably 15 years old plus I had been studying at the Ircam (Institut de Recherche et Coordination Acoustique/Musique, or Institute for Research and Coordination in Acoustics/Music. Arno has an Masters degree called ATIAM), so I decided to give that a shot. I created a small (and bad looking) website and started selling a few things and it worked 😉
How do you position Acousticsamples to the market?
Acousticsamples takes a different approach to sampling compared to the other brands. We really focus on recreating every mechanical aspect of how the original instrument works. This might come from the time when I almost decided to become a luthier 😉
Out of the many libraries you offer, which one are the best selling ones?
Probably the Sunbird and the B-5 Organ, especially since the V2 came out.
Which ones are the hidden champions that are worth a closer look?
Our Clavi D9 could do better, it’s not doing bad though, but it might have to do with the instrument itself, the Clavinet is not easiest keyboard to play nor the most used.
What is your main instrument when it comes to writing music?
I’m a drummer and a bass player; I’ve been playing since I was 4 years old 😉
Could you let us in on your favorite and most used tools in your studio, both analog and digital?
We work mostly in Logic Pro, in terms of recording gear, we use a prysm orpheus that sounds incredible and the microphones that we find in the different studios that we use. Lately we have been using DIY kits from microphone-parts.com. These are the best microphones I have ever heard and used, and by far. Everyone we have lent them to thinks the same, the clarity is insane and the signal to noise ration, is off the charts which is exactly what we need for sampling.
You put much effort in the design of your sample library’s GUI. What is the story behind all those great interfaces?
There is no secret 😉 Just a lot of time and work spent on sketching and improving until we’re happy with the result.
Which sampled library was the most complex so far?
Clearly the B-5, it’s really a new approach as it’s not just sampling. The B-5 uses the usual synthesis techniques as it really copies how the sound is generated in the original Hammond organs (which by the way is fascinating), and every aspect of the electrical chain has been modeled.
We worked on it for 2 years, 1 year for the V1 which was good, but not good enough and another year on the V2, so yes, it’s by far the most complex instrument 😉
What is your experience basing many instrument libraries on UVI’s player?
It’s the perfect tool to create sample libraries that are more complex than just a stack of samples. We have been using other samplers and none of them come close to UVI when it comes to the scripting. Today what matters to users is how the virtual instruments “feel alive” and the scripting is the only way to make that happen by making sure all of the little quirks and particularities of the original instruments are modeled.
Could you share some insights about your next project you’re most excited about?
I’m sorry, that’s classified 😉 We cannot comment on future products or what we work on until it is ready to be announced.
Thank you for your time. 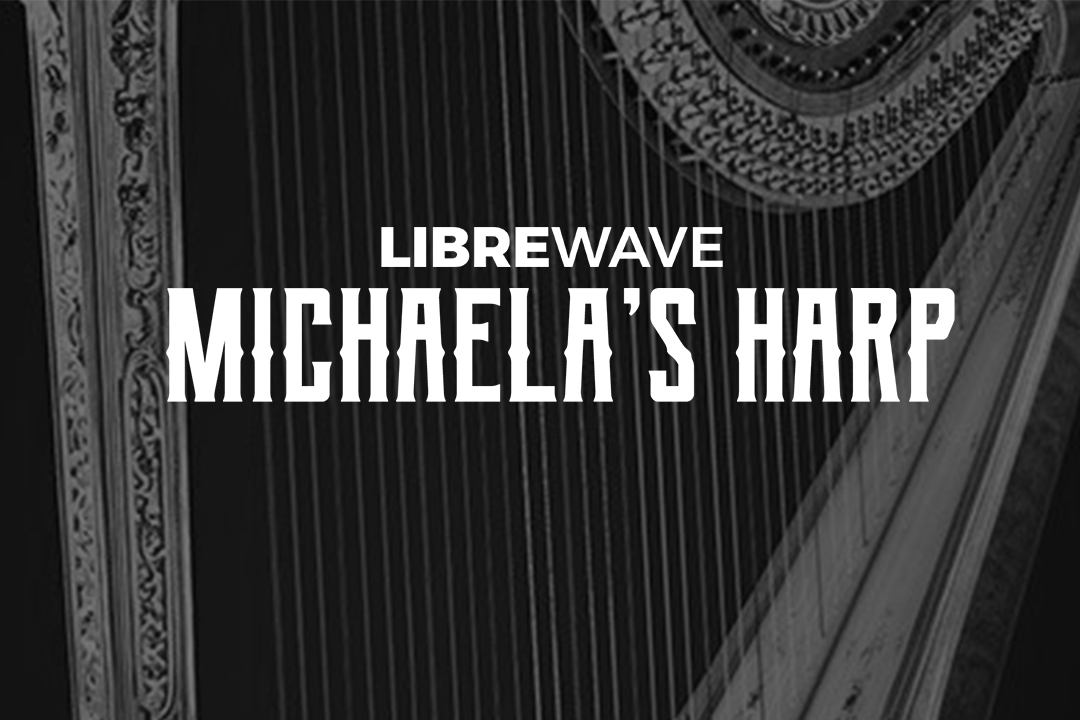