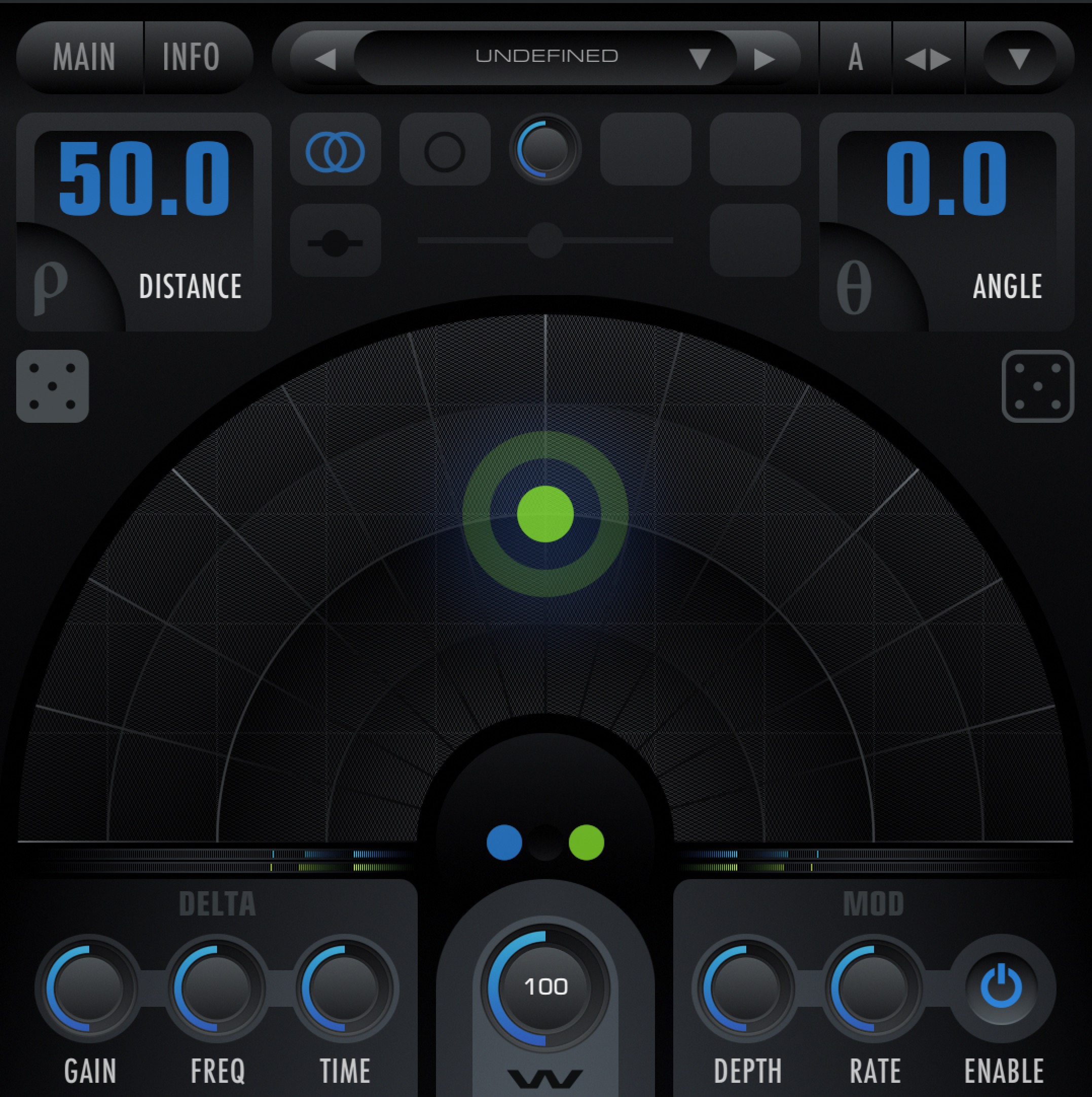 Precedence by 2CAudio combines sound spatialization and positioning. The effect plugin generates a self-modulating stereo-image for the sound that passes through.

2CAudio develops audio plug-ins in VST, AU, and AAX formats. 2CAudio primary focus is on spatial processing, advanced creative effects, and other concepts. 2CAudio did send a review copy with no strings attached.

2CAudio’s Precedence creates an instant sense of width and ubiquity comparable to stereo microphone recordings. The tool places the sounds on a virtual stage. The tool can be used to position sounds and tones  in an ultra-exact left-to-right, and front-to-back location. In combination with 2CAudio or other tools, it produces a ridiculous sense of realistic 3D space and specific positioning.

You can use the tool with other reverbs, as the developer can integrate the effect with other in-house tools like Breeze 2 to accomplish an unparalleled result of realism when placing an instrument on stage or in virtual rooms.

Precedenceuses P-Link in Breeze 2.1 and sets  Breeze Mix/Balance to the same value as Precedence Distance to generate full depth/distance effect. Precedence contributes 100% of the Left-Right positioning and Breeze 2.1 (later eventually B2 or Aether) the positioning distance.

Adding Precedence and Breeze on your tracks allow you to position the instruments flawlessly in a blended location. Breeze defines a space, Precedence places the sound into this space.

The tool has an entirely fresh and easy to use Interface. Guiding the user in a typical 2CAudio style and line with the other 2CAudio tools an effective way to adjust the settings according to your needs. The GUI is easy to grasp, and the available options do not demand much explanation.

Precedence is designed to be used as an insert directly on individual tracks, and therefore its output will inevitably find its way into reverbs whether placed directly after Precedence on track inserts, or on sends.

Play with the Randomize feature to experiment with a new variation to come up with new varieties, you can affect the position of the sound and its direction.