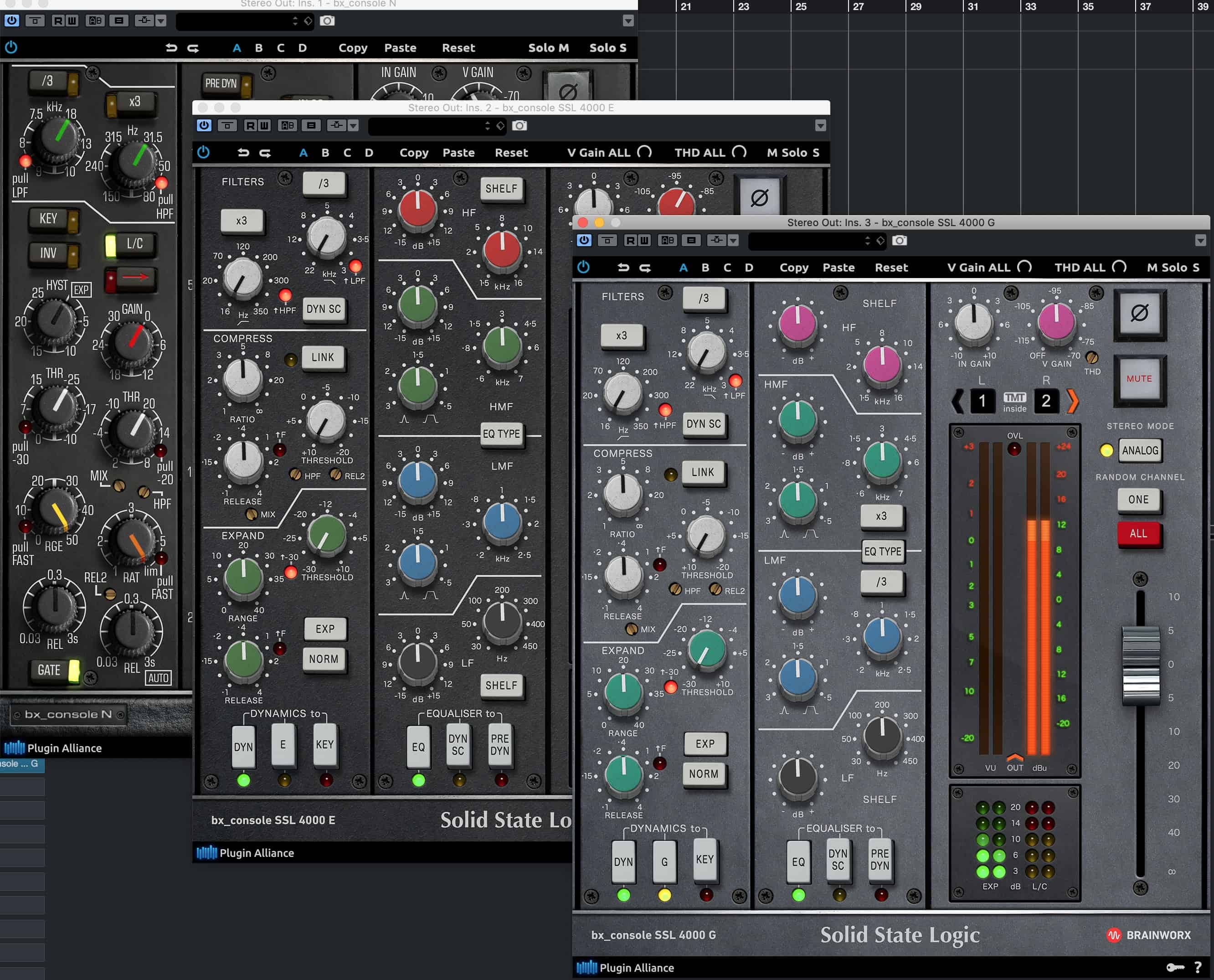 There’s something magical about the sound of a large-format Neve console that you just couldn’t get from your DAW until bx_console came along. Brainworx’s revolutionary plugin delivered a startlingly realistic model of the rare 72-channel Neve® VXS™ analog console owned by producer/engineer Dirk Ulrich, Founder and CEO of Brainworx.

Thanks to Brainworx’s pioneering Tolerance Modeling Technology, every one of bx_console N’s selectable 72 channels simulates a different Neve VXS channel by modeling the slight channel-to-channel variances in the values of its analog components. Strap a bunch of bx_console N plugins across your mix, and you get the deep, wide and punchy multi-channel analog sound of the classic Neve VXS—inside your DAW!

I use all three bx_console plugins, all three have some certain character and color and advanced technology to make sure the plugin like the hardware is a bit different on every track it is applied. See also the Brainworx bx_console SSL 4000 E an SSL console Emulation by Plugin Alliance Review

Brainworx bx_console SSL 4000 E is an SSL console emulation. There are several in existence and available to buy as a software version. If you want to produce a track that has the vibe Solid State Logic analog consoles which have become the de-facto standard in studios worldwide, you may wonder which SSL plugin to select. More than dozens of plugin developer have released their version of an SSL emulation.

With Tolerance Modeling Technology plugins from Brainworx can emulate variability of used and emulated component. This is where the whole magic beside the SSL sounds of this plugin is. You can apply the plugin to all your instruments tracks and within the plugin simply randomize the Tolerance Modeling Technology setting for all applied plugins. I would recommend to try out the random button as you get different results every time you press it. (Read the full article Brainworx bx_console SSL 4000 E an SSL console Emulation by Plugin Alliance Review)

The legendary sound of the Solid State Logic 4000 series consoles brought to you by Brainworx. With the power of TMT, this officially licensed SSL plugin allows you to build a 72 channel analog console in your DAW. Harness the power of the most famous British console ever produced.

These console emulations were created using the original schematics and in close collaboration with the SSL team. Brainworx have also added powerful plugin only features such as THD, a compressor mix parameter and V-Gain for authentic control of the analog signal path.

The new 4000 E/G Series plugins have been taken to the next level by SSL & BX engineers together: 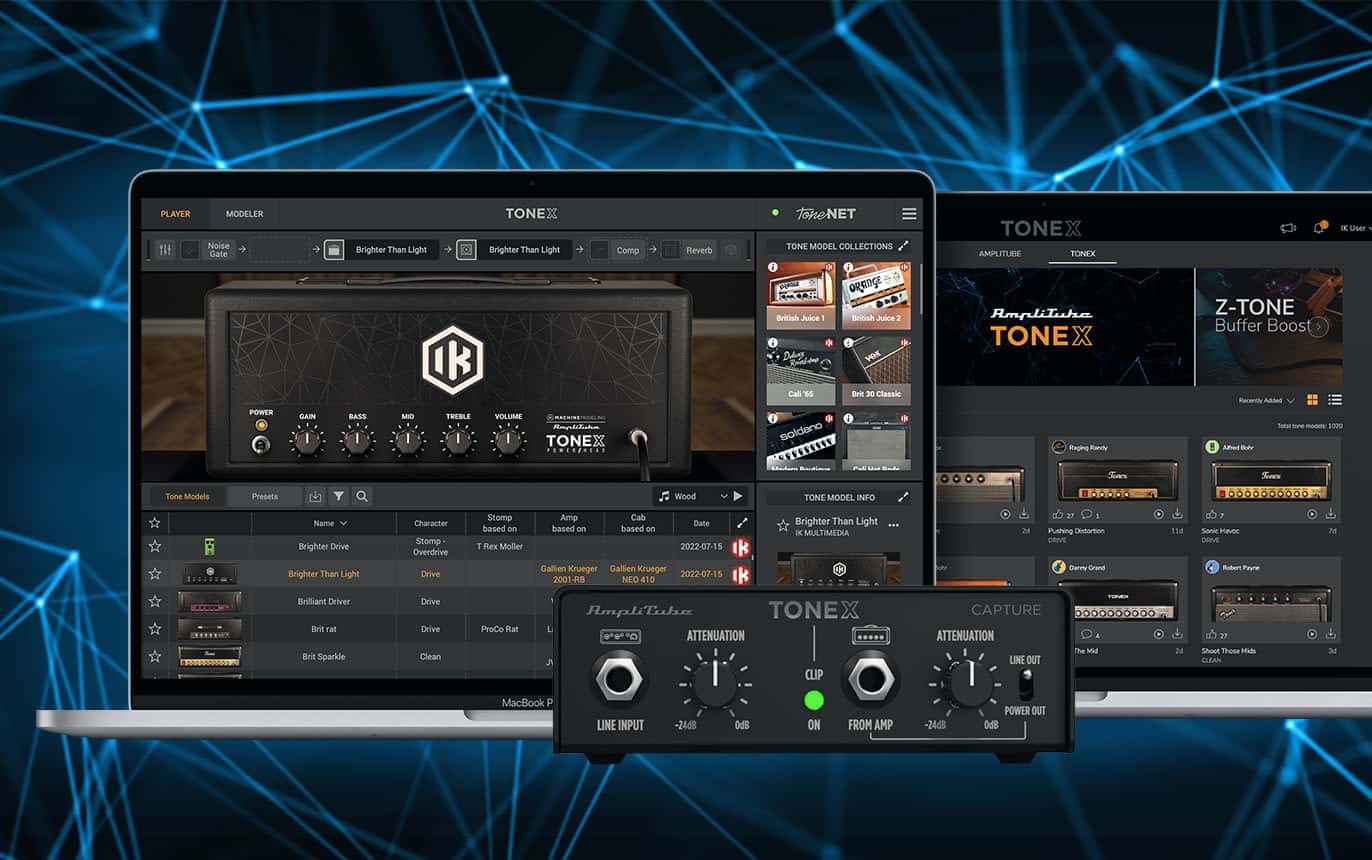 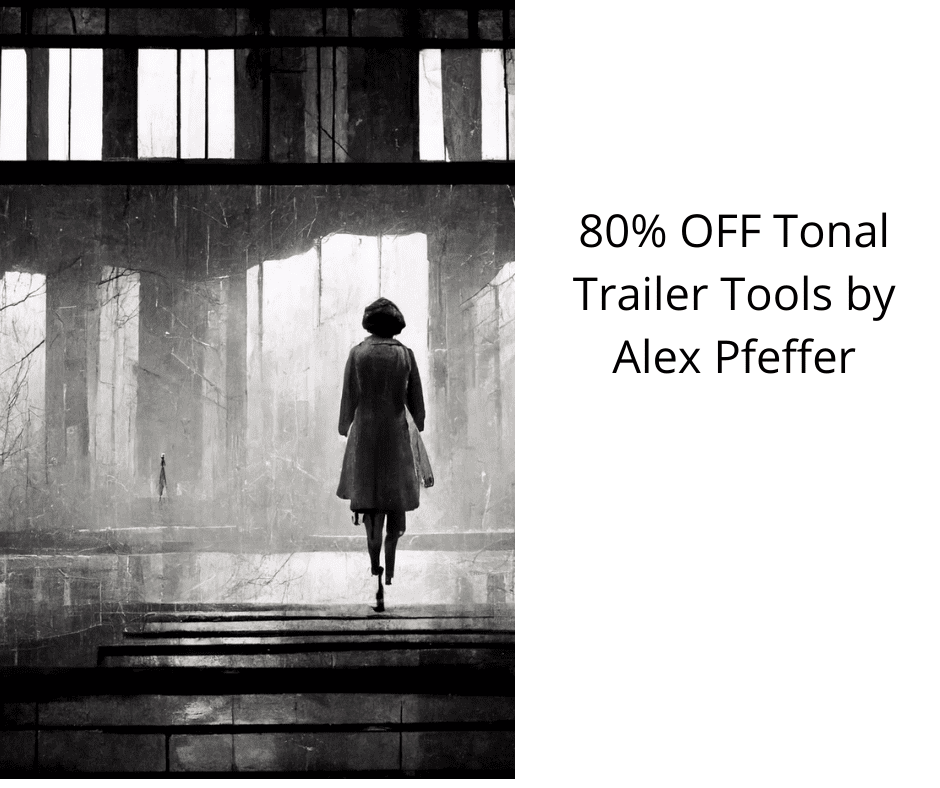