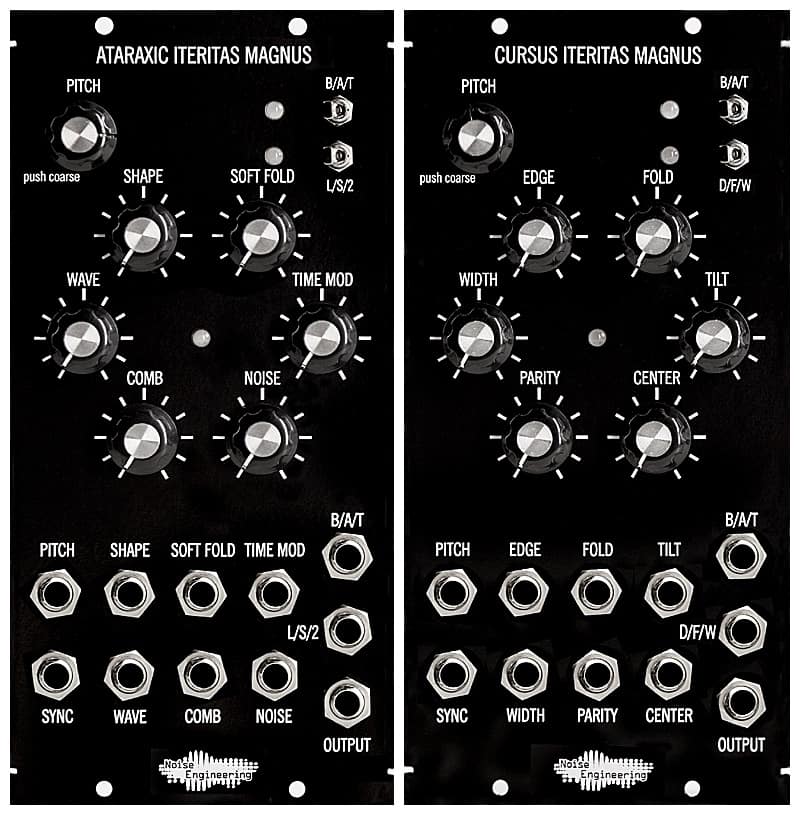 Ataraxic Iteritas Magnus is an extension of Noise Engineering first Eurorack module, the Ataraxic Translatron. AIM starts with one of three-bit tables shaped via variable interpolation that is then scrolled through, amplitude modulated, folded, and distorted by the CV-controllable front panel controls. Subby basses, metallic drones, unrelentingly digital timbres and more are all to be had from the AIM. Ataraxic Iteritas Magnus is the 5U version of the Ataraxic Iteritas. Guaranteed to make the fax machine jealous on an even bigger scale.

Ataraxic Iteritas Magnus generates its sounds with unique architecture: first, you pick one of the three-bit tables to give you your initial waveforms. Those waveforms can then be scrolled through, shaped, folded, noise-modulated, comb filtered, and more, all with AIM’s various front-panel controls and corresponding CV inputs.

While Ataraxic Iteritas Magnus can be one of the most aggressive oscillators you’ll ever run into, with a lot of internal modulation and parameters tuned for insanity, it can be very controlled and pretty too. Think 8-bit sounds to melodic bleep. Guaranteed to make the fax machine jealous on an even bigger scale.

Cursus Iteritas Magnus is an oscillator that works from a dynamically generated wavetable. It gives the user spectral-like controls over three different modes based on different conceptualizations of frequency: Fourier, which uses sine waves; Daubechies, using wavelets; and Walsh mode, using the Walsh transform. Cursus Iteritas Magnus parametrizes a wide variety of sounds, but because the sounds are all based on orthogonal functions, it has a musical tone structure and can produce an extremely wide variety of harmonic sounds. CIM is part of Noise Engineering’s second release into large-format modules. It’s by far the most melodic oscillator the company makes, and Noise Engineering has found it to be remarkably versatile. Like the BIM, it can be a lead, a bassline, or even percussive (though BIM is more suitable for percussion straight out of the box).

This module started many years ago when Scott Jager and Yasi Perera turned Stephen onto Walsh Functions. The big question was how to reduce a large number of variables (32 harmonic volumes for a 32-band Walsh synthesizer) into a reasonable control set. Bandpass filter-like controls seemed to be a good solution and there already exist similar controls in the various existing Harmonic Oscillators. A software prototype was written that proved that a sequence bandpass control scheme was usable. The then project went to sleep for a couple of years as other modules took priority. When Noise Engineering started working on it again, they wanted it to have three modes much like our other current modules so Noise Engineering went searching for other orthogonal function sets that could fit in the same control scheme.

The Fourier Series was an obvious second set of orthogonal functions to use which perfectly mapped to the bandpass-like controls. Modern mathematics has given us an ocean of
the orthogonal function sets in wavelets, so that seemed another good place to look. The Daubechies 4 wavelet fit the bill: it’s easy to compute and has an interesting—and somewhat sawtooth-like—waveform. The controls were a little less natural since this wavelet has more time precision and more frequency redundancy. With some work however it worked out quite naturally.

Cursus Iteritas Magnus is kind of the polar opposite of Ataraxic Iteritas Magnus. While it has the capability of being pretty harsh, it’s strength lies in bringing out the melodic side of a patch. CIM is all about harmonic structure. It gives the user spectral-like controls over three different modes based on different conceptualizations of frequency: Fourier, which uses sine waves; Daubechies, using wavelets, and Walsh mode, using the Walsh transform. If you’re a human and have no idea what any of that means (or how it translates to sound), they’re basically just different ways to create a nice-sounding harmonic structure in a waveform, and they give you a bunch of cool parameters to change how everything is put together. Of course, there’s also a wavefolder and some other distorted bits in there, so if you want to add some grime to your sound, you’ve got options! Plus, everything has CV control. 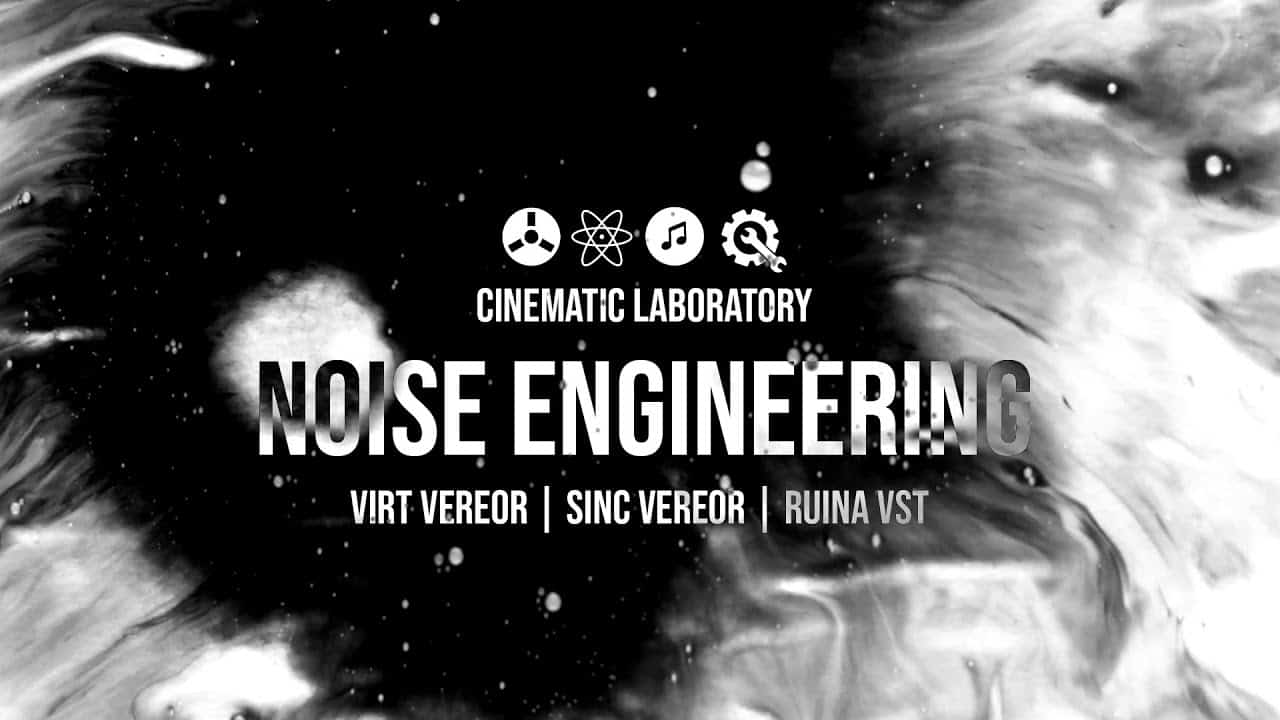 Free Plug-ins for your DAW Ever wanted a Ruina Versio but don’t have the budget? Always wanted to have a polyphonic ‘iteritas’ oscillator that blends, bubbles, screams, and morphs into amazing pads, metals, beats, basslines, and leads? Noise Engineering just released public beta’s of their 95% finished DAW plugins. I normally don’t cover plug-ins on… 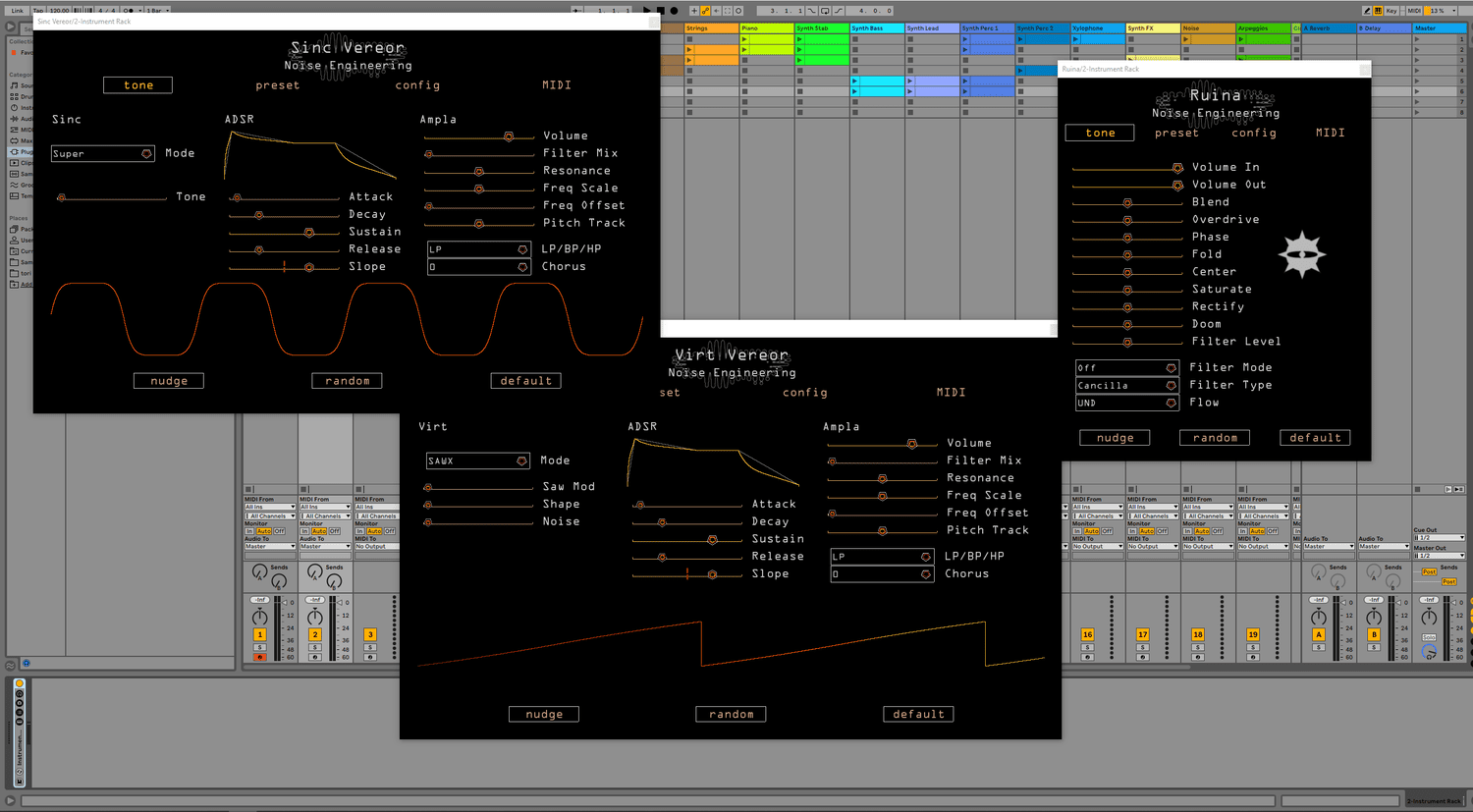 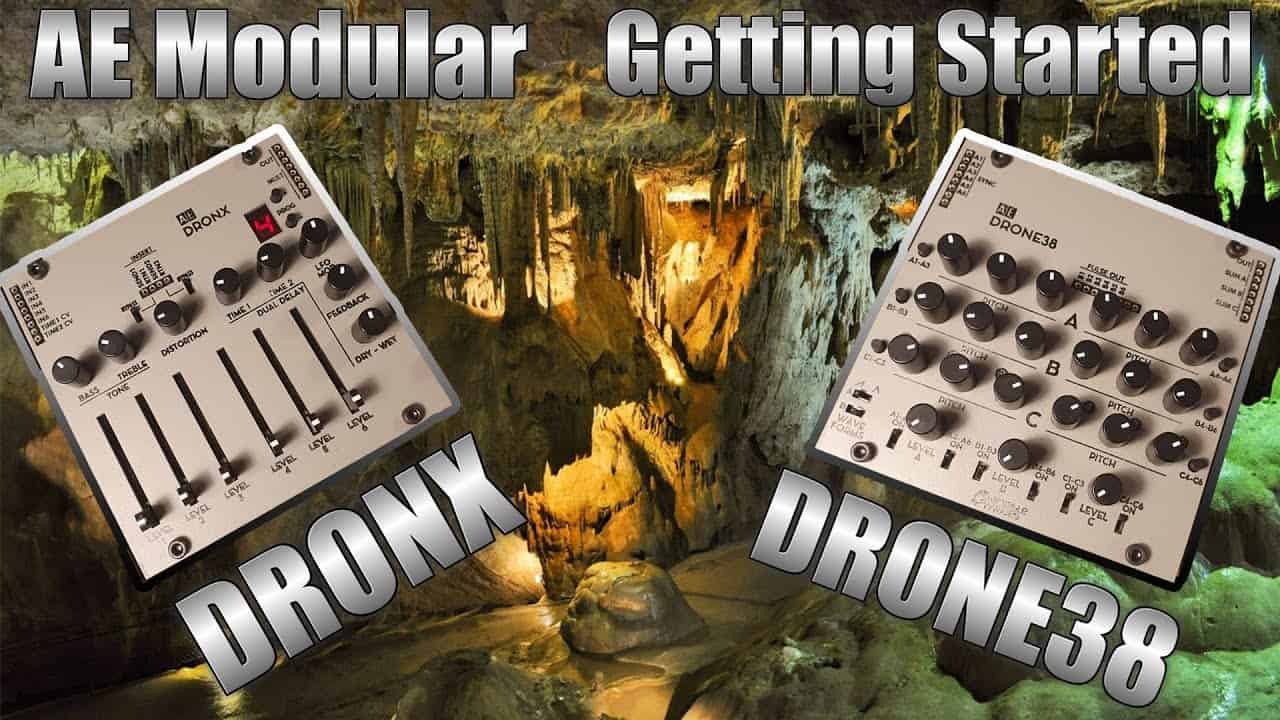 DRONE38 and DRONX – Getting Started This is an overview of the two new drone modules for the AE Modular Synth from tangible waves. I’m presenting a short demonstration of the sound in the beginning and then will explain the functions of each module in detail. Towards the end there are some thoughts on how…