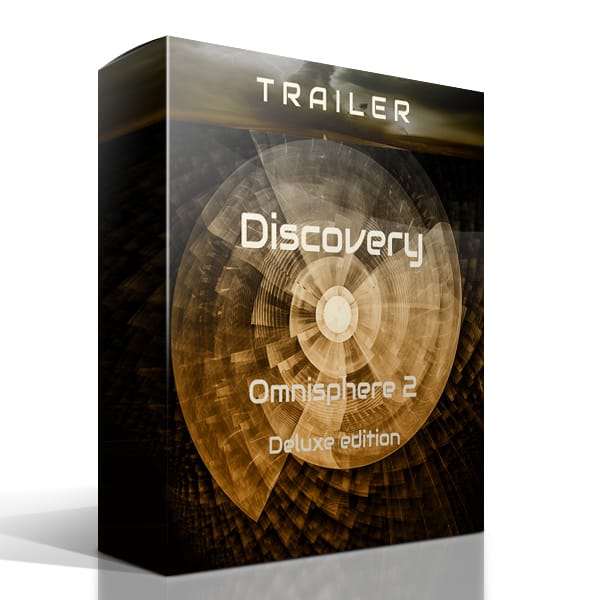 Discovery Trailer is the third release in the Discovery Series. The next planned Discovery Series Releases are Documentary (Set 4) in September, Reality (Set 5) in November and the final Discovery Release called Blockbuster in January 2020. Triple Spiral Audio sound set and library are known for their great quality and are the prime libraries for any composer who can use them out of the box in their next projects.

The sounds in the soundset are filled with dark, distorted, pushing, edgy sounds, but also reflective, mysterious and wide and lush sounds are represented. All the sounds have modulation via the mod wheel and aftertouch and in a lot of cases the pitch-wheel adds some saturation and the CC2 often controls different modulation sources. The inspiration comes from shows from various trailer works done by labels such as Audiomachine, Really Slow Motion, Colossal Music and many more