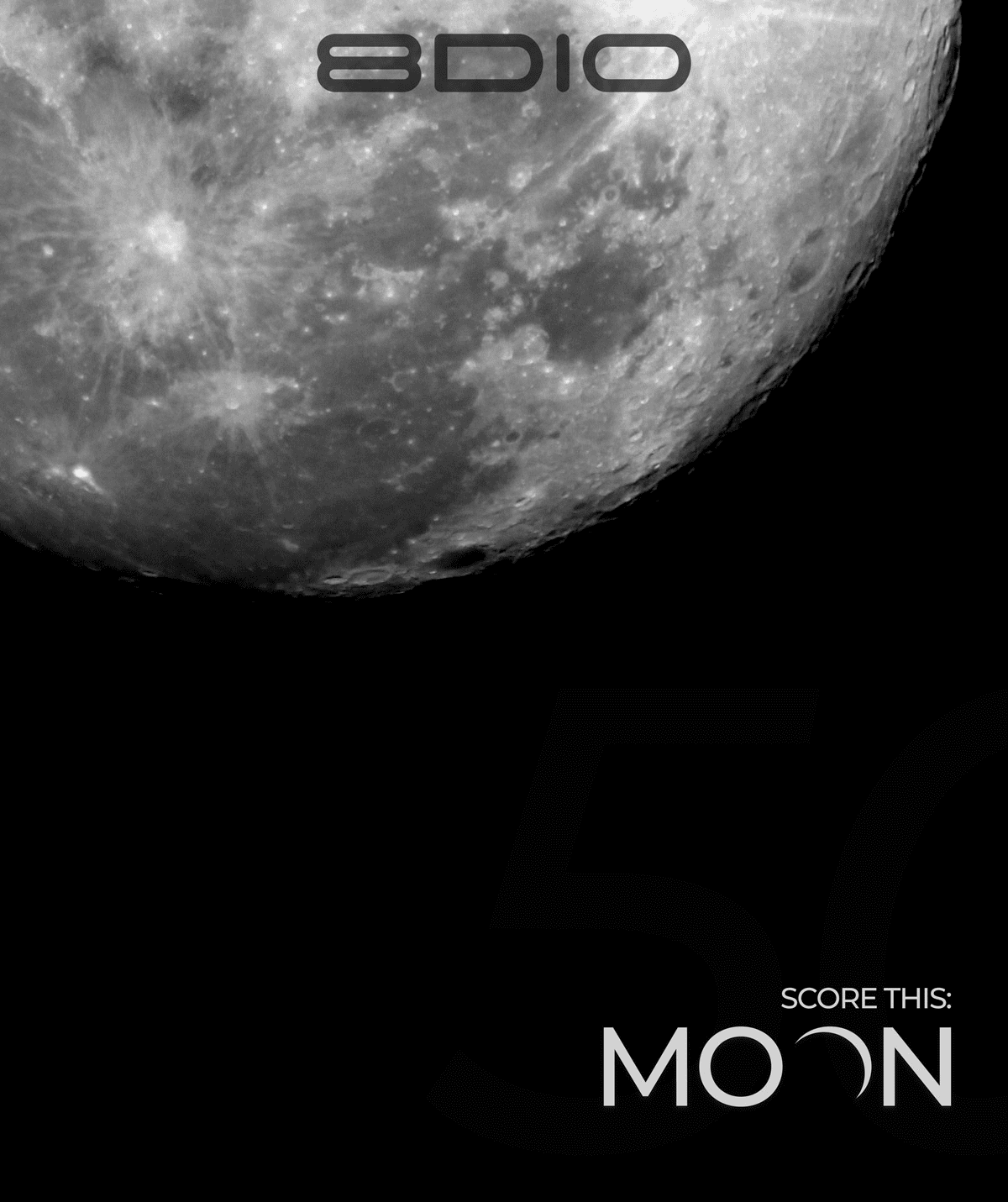 During the Apollo program in the 1960s and 1970s, NASA sent nine missions to the Moon, six of them landed astronauts safely on the surface. July 20th, 2019, marks the 50th Anniversary of the first humans landing on the Moon in 1969, as part of NASA’s Apollo 11 lunar mission. NASA will be celebrating the 50th Anniversary of the historic Apollo 11 Moon-landing mission and its impact on the future of space exploration with a live, two-hour broadcast Friday, July 19th (https://www.nasa.gov/nasalive).

To celebrate this Historical leap in mankind’s history, 8Dio is holding a special ‘Score This’ contest with a prize of $1000 store credit! 8Dio want to see what the moon looks like where you are. To enter this contest simply take a photo or video of the moon from wherever you are in the world and compose a short 30-second score showcasing what inspires you.