ORBIS – A eDNA Synth in Corporation with David Fanshawe 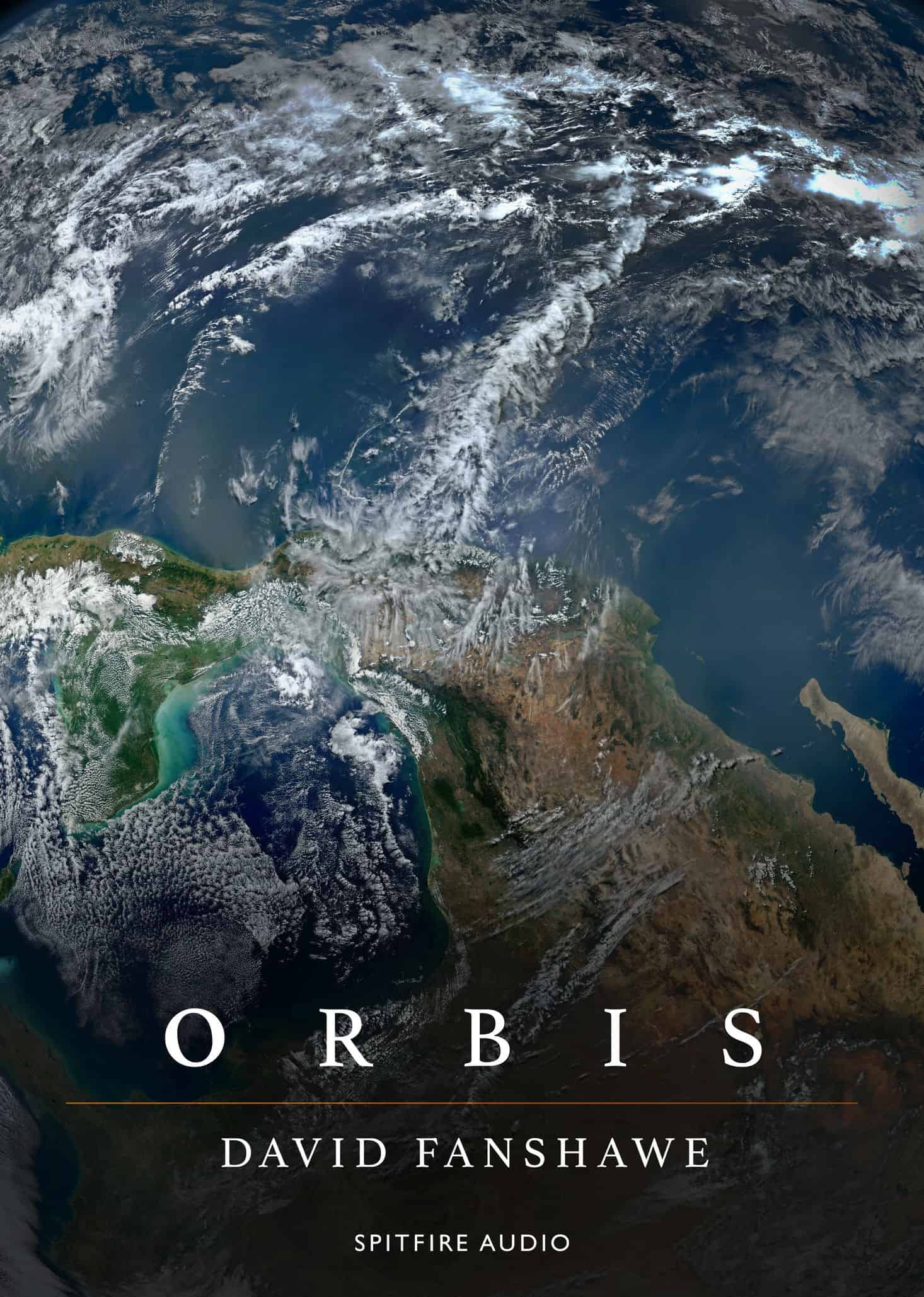 Spitfire Audio launched Orbis an eDNA synthesizer based on the recordings by sonic explorer David Fanshawe. Professionally recorded on David’s Nagra, Uher, and Stellavox tape machines. Fanshawe’s pioneering vision guided him to the several isolated corners of the earth. He captured the legends and character of isolated communities. Capturing instruments, voices, music, and languages. Orbis makes those recorded sounds available to the modern composer.

EARTH ENCOUNTERS content is included in Orbis. If you do own the legacy library you are eligible for a crossgrade. In Orbis added 50% extra content and presets have been added compared to EARTH ENCOUNTERS.

Orbis is presented in Spitfire’s proprietary eDNA Engine (known from Kontakt based eDNA Earth library). With the eDNA technology, you have access to sonic sculpting tools. Manipulate to taste each sound. Different from other eDNA based Kontakt library Orbis is a standalone plugin. The eDNA engine is the Spitfire Synth Engine which allows the user to fuse two sets of sounds, modulate these sounds separate from one another and apply a wide variety of FX.

Orbis works well with any number of libraries, from orchestral to other synthesizers. This library has many unique and versatile sounds. Musically-speaking, ORBIS travels far from playable one-shots and short phrases to tuned and untuned rhythmic loops and recordings up to a minute long. Ultimately, unearthing sounds with subtle movement, complexity, and evolution is an ear-opening experience. Throbbing basses and pulsing loops, ideal for dance music; thunderous drones, subsonic low-end and visceral, tortured drum hits, for adding movement and depth; Blade Runner-style synths, made from antelope horns; and ethereal pads and breathtakingly beautiful evolving textures, for three-dimensional cinematic soundscapes… the very nature of ORBIS’ design takes its users to new levels of sonic exploration and adventure. A lifetime of inspiration as an essential resource awaits anyone creatively climbing aboard.