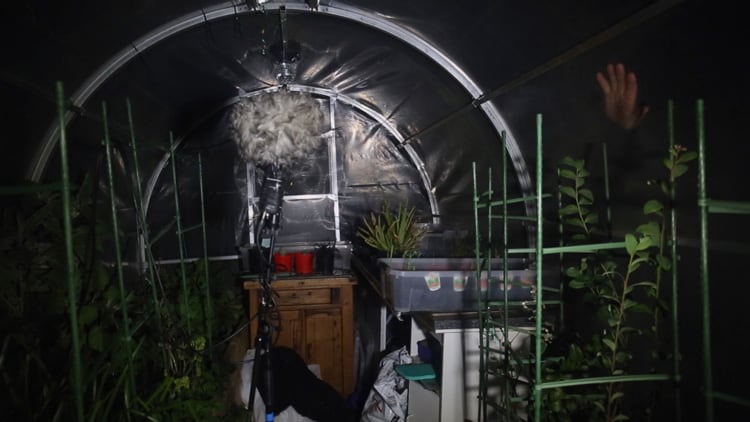 As of July 1st, 2019, New Zealand banned single-use plastic bags with a possible $100,000 fine for any company still using them and while New Zealand isn’t the first country to do this, it got Tim Prebble the genius behind HISSandaROAR thinking about how something is taken for granted in the name of convenience, is now history. Nevertheless, it also made Tim think about the sound of plastic. The result is the most advanced collection of sounds: SD040 PLASTIC POLYMER

Wellington is a windy city and during a gale it is not uncommon to see a discarded plastic shopping bag fly past, not at ground level but airborne… maybe heading towards the Great Pacific Garbage Patch (the largest accumulation of ocean plastic in the world, located somewhere between Hawaii and California) – if you haven’t seen the brilliant existential short film Plastic Bag by Ramin Bahrani (and perfectly voiced by Werner Herzog) then please put it on your watch list.

If you take the sound sources from Tim and mangle them further you create unique and special sounds, for example with SPACECRAFT a New Granular Synth by Tracktion

Thinking more optimistically about the end of the plastic, Tim began paying more attention to its sound and every time he heard a different texture or tonality. Six months later and a spare room was starting to look like a polymeric hoarders nightmare. Time to start recording!!