Microcell: a Compact Version of Supercell … and Clouds 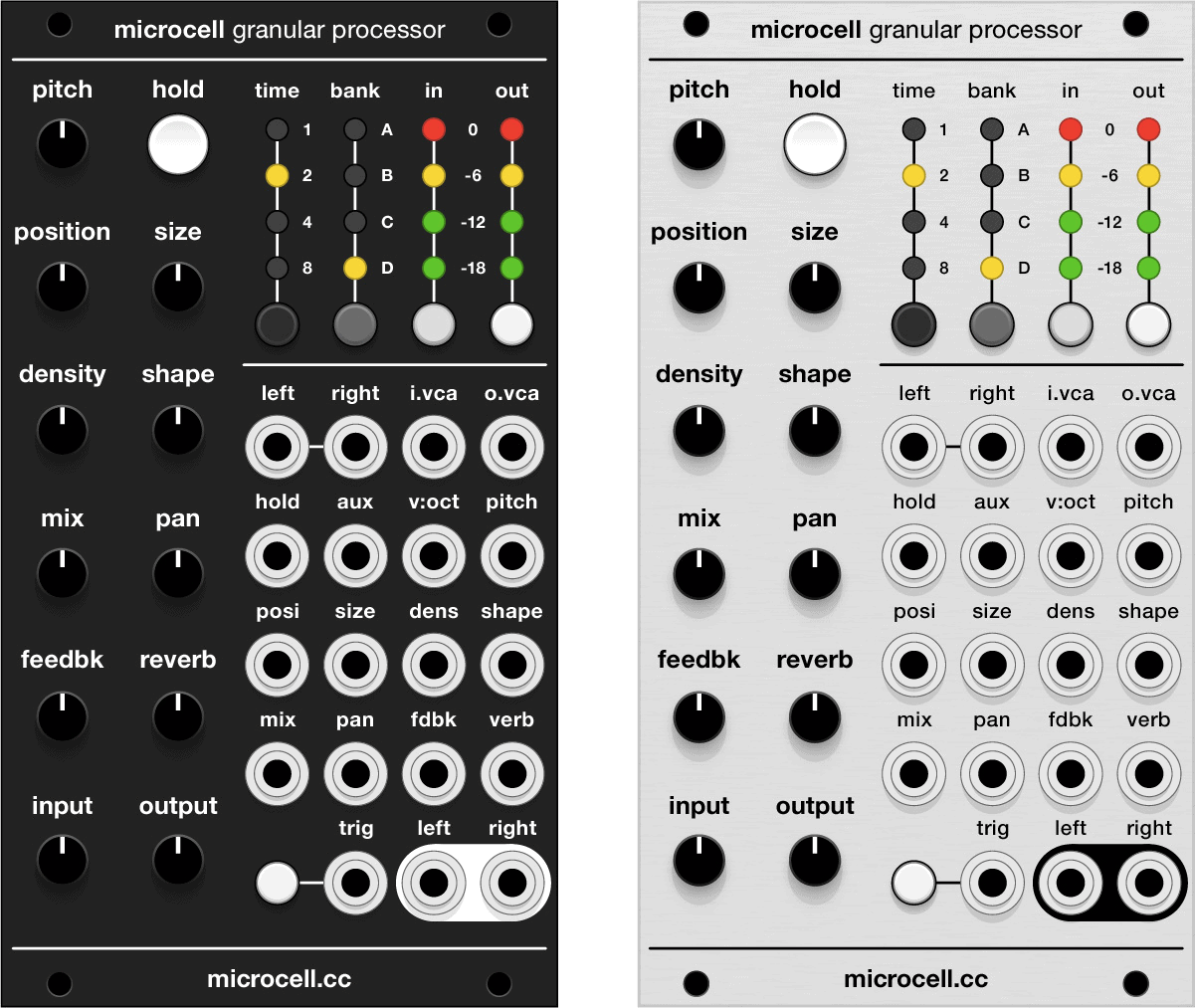 microcell is a compact 14hp version of Supercell that retains all features of the original (except for the attenuators). In case you missed it, Supercell is an expanded version of Clouds, building on the open-source foundations of the classic (but now discontinued) granular synthesis module from Mutable Instruments. See also our Mutable Instruments Clouds Review – Master of Granular Texture Effects

microcell ships with the expanded Superparasites firmware, which combines the Parasites firmware by Matthias Puech with the Beat Repeat firmware by Julius Kammerl. This hybrid firmware offers eight separate DSP modes within one module. Supercell can be updated to use this firmware too. Download the update here and don’t forget to check the user manual for calibration instructions after updating.

microcell is only available through its own dedicated website and it’s now shipping worldwide. Assembled units and DIY kits are available with your choice of gray or black matte front panel.

Supercell is an expanded version of Clouds by Mutable Instruments

The “Superparasites” alternate firmware is also available, which combines the code from Parasites (Matthias Puech) with Beat Repeat(Julius Kammerl) into one powerful expanded firmware with eight DSP modes available. See the Downloads section below for details or Github for source code.