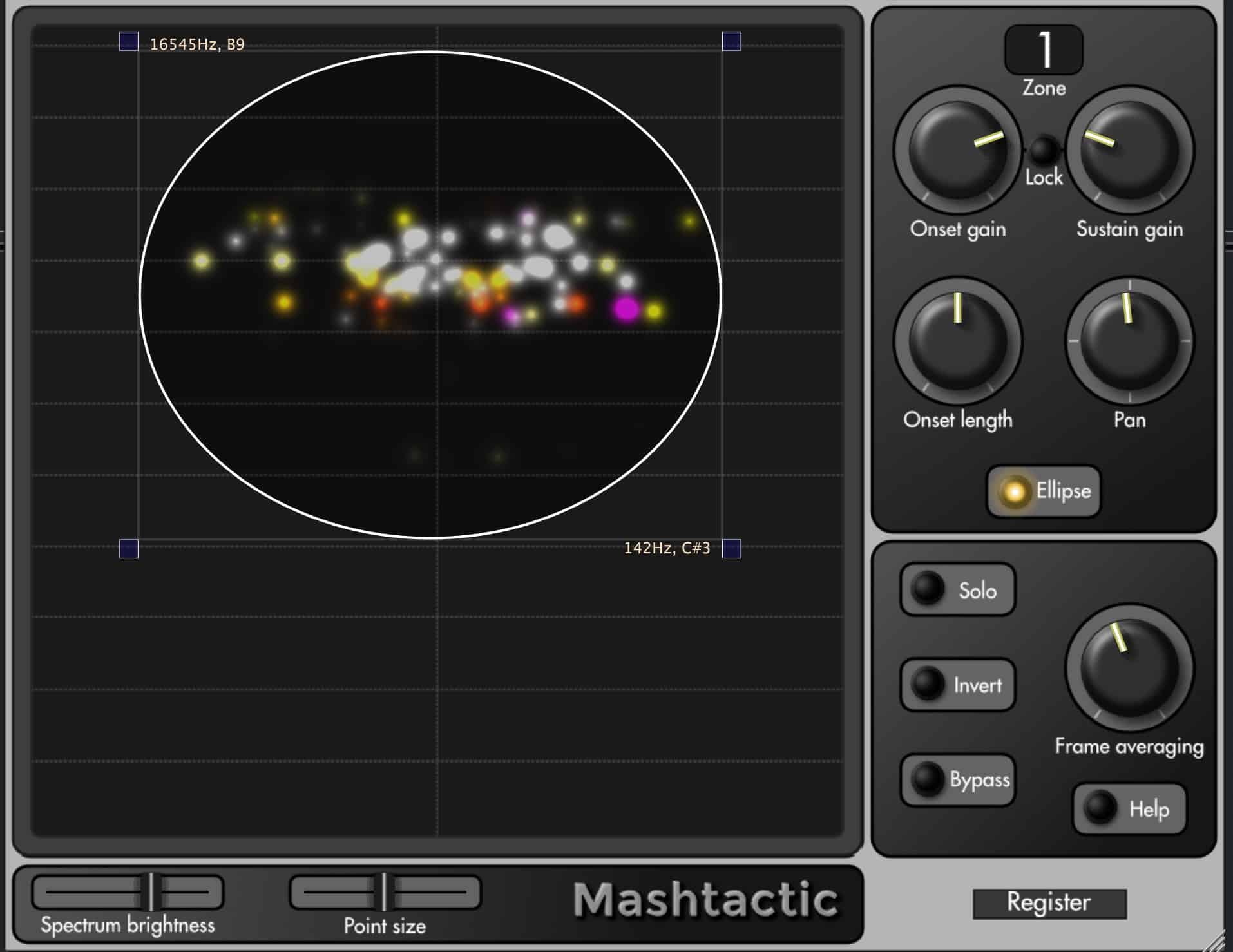 Mashtactic is a Mashup and sharp multi-filter tool. MashTactic was initially designed as a mashup tool. It can separate distinct parts of a full mix, manipulating different frequencies and stereo locations. Up to eight zones can be generated that can then be panned, enlarged or cut out entirely. It can be observed as an eight-band filter that breathes in stereoscopes as well as frequency.

Transients of varying length can be separated from constant sounds, which allows the user to manipulate the initial punch of percussion, either by emphasizing or softening the attack, this can be done separately in any of the eight zones. The zones can also be inversed which means everything outside a zone is kept. Inversion means that transient effects and pan is disabled as it can’t determine which zone to choose as ‘outside’ of. 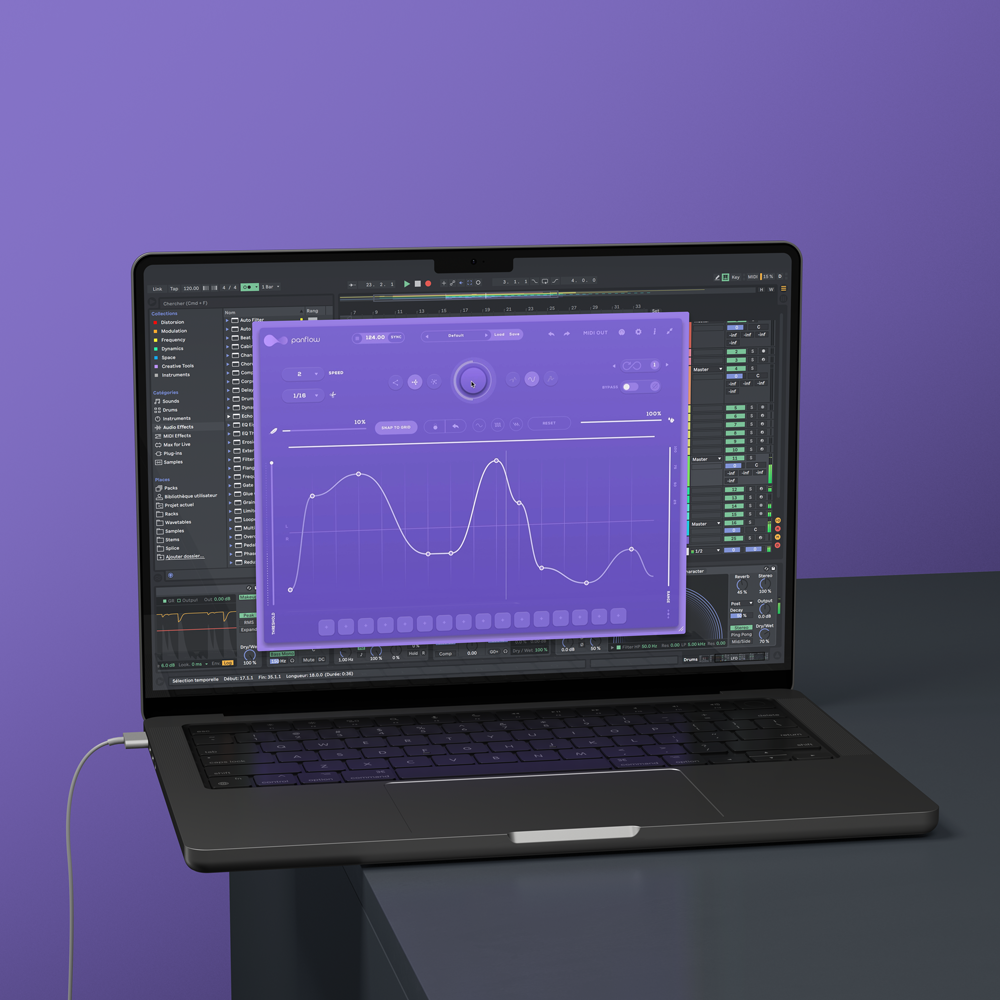 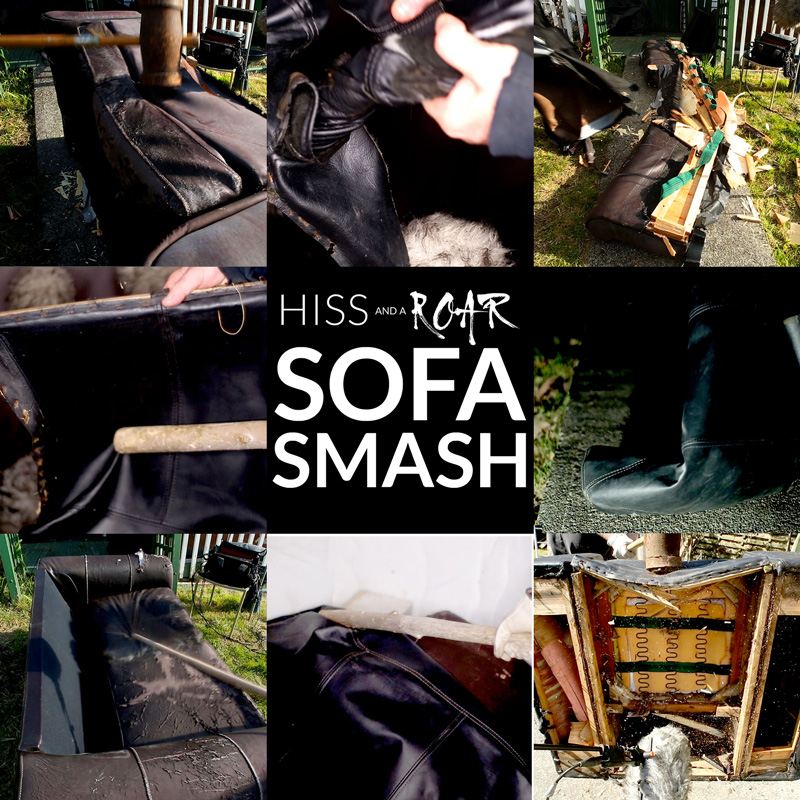