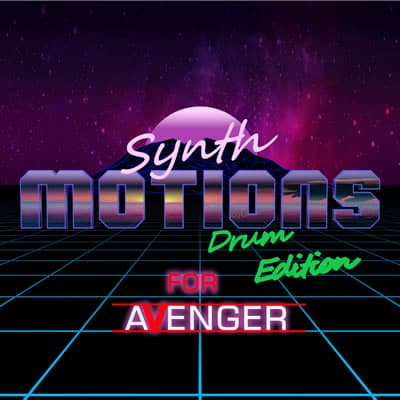 Synth Motions – Drum for VPS Avenger was released by Particular Sound. As Synthwave music was popular in the 80s, drum computers like the Roland TR808, the LinnDrum, the Korg Minipops or Oberheim DX were used very often. Now Synthwave music is becoming even more popular and we took this opportunity, to go ahead and dive into sound-making, again.

For sure we all liked the flair and sounds from the Eighties, but Particular Sound wanted to take it a step forward. Particular Sound applied additionally the technology from today and created new powerful sounds, nice punchy kicks and “in your face” snares.

Collected together in 20 Drum kits, everything was sampled and layered together included the midi files. Currently there two out of three editions released. Synth Motion is available for TAL-SAMPLER and VPS Avenger. The producing company works on a library to support a third sampler/synth.

Nordic an Omnisphere by Triple Spiral Audio is now available 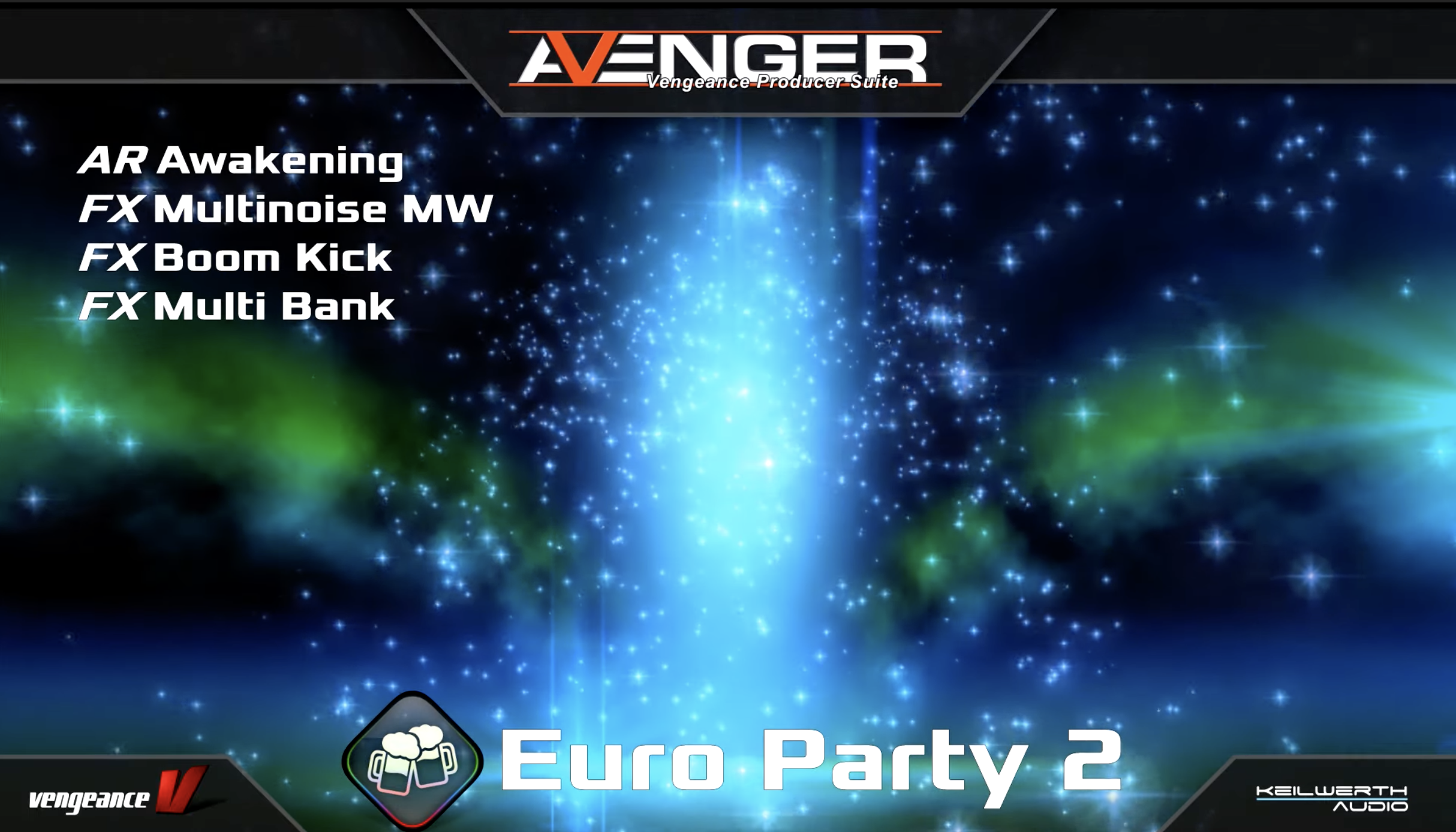