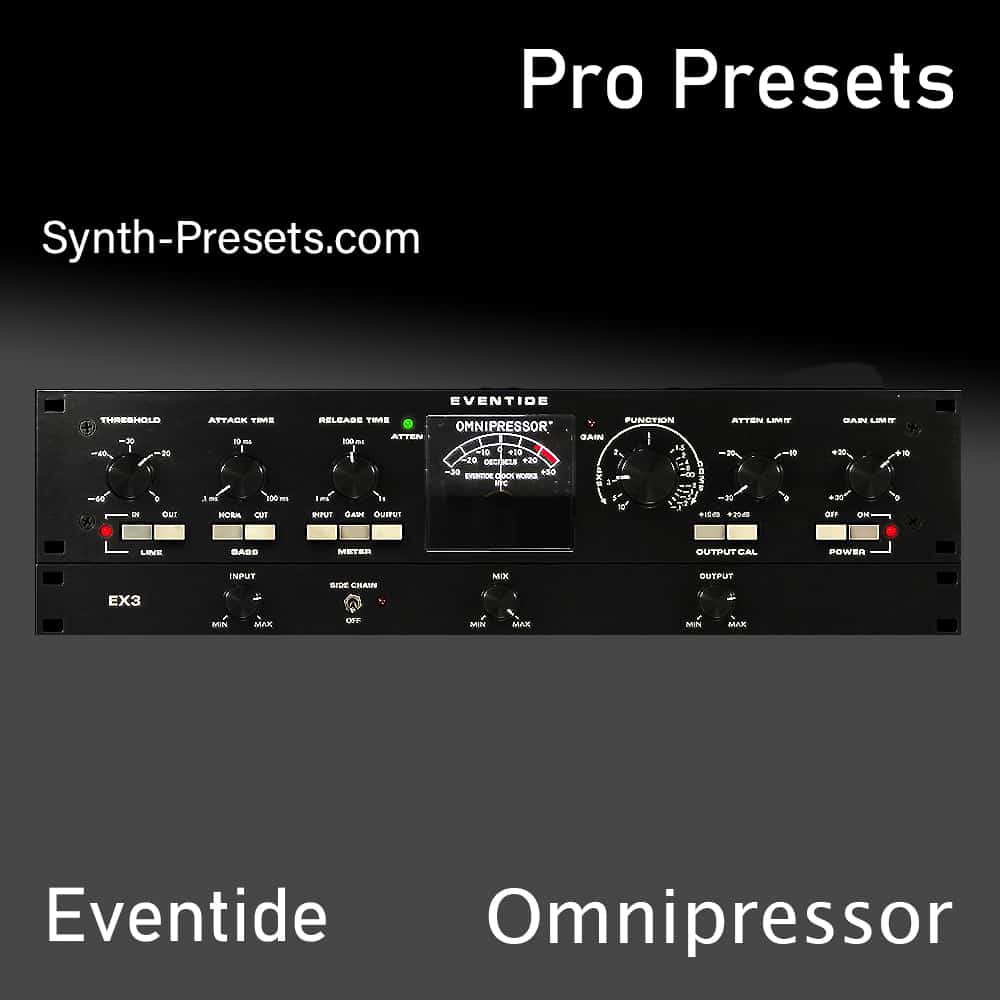 Over many years, Eventide has been greatly respected for top-notch studio tools.
They offered some of the most classic and groundbreaking hardware ever. This included the Omnipressor originally released in 1972.

The Omnipressor may look simple enough but its capabilities are many.
Originally, many studio engineers found it a bit daunting, after all, it didn’t just do compression, it had many more tricks up its sleeve.

“Pro Presets” for Eventide Omnipressor is all about the broad range of capabilities that professional studio producers found the Omnipressor useful for, some of which were producers tricks keep secret.

“Pro Presets” considerably expands on the factory presets and goes much much deeper into the capabilities that Omnipressor is capable of accomplishing.

The 100 pro-quality presets include instrument-specific presets for

Synth-Presets.com offers PRO PRESETS FOR EVENTIDE OMNIPRESSOR at a discounted introduction price (25% during the intro special). 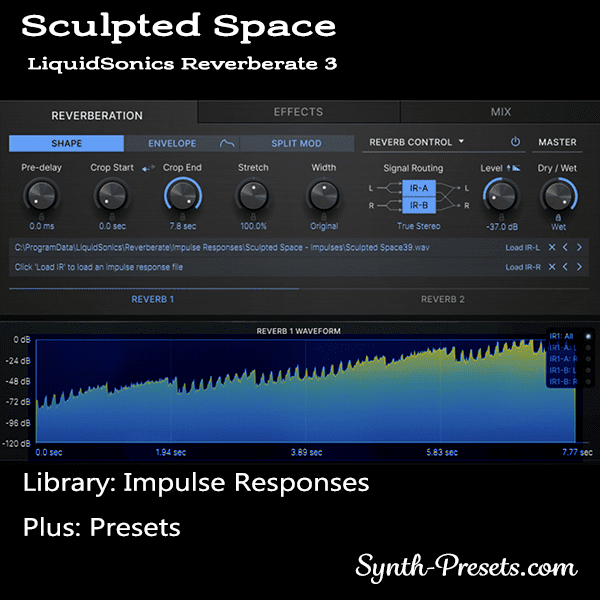 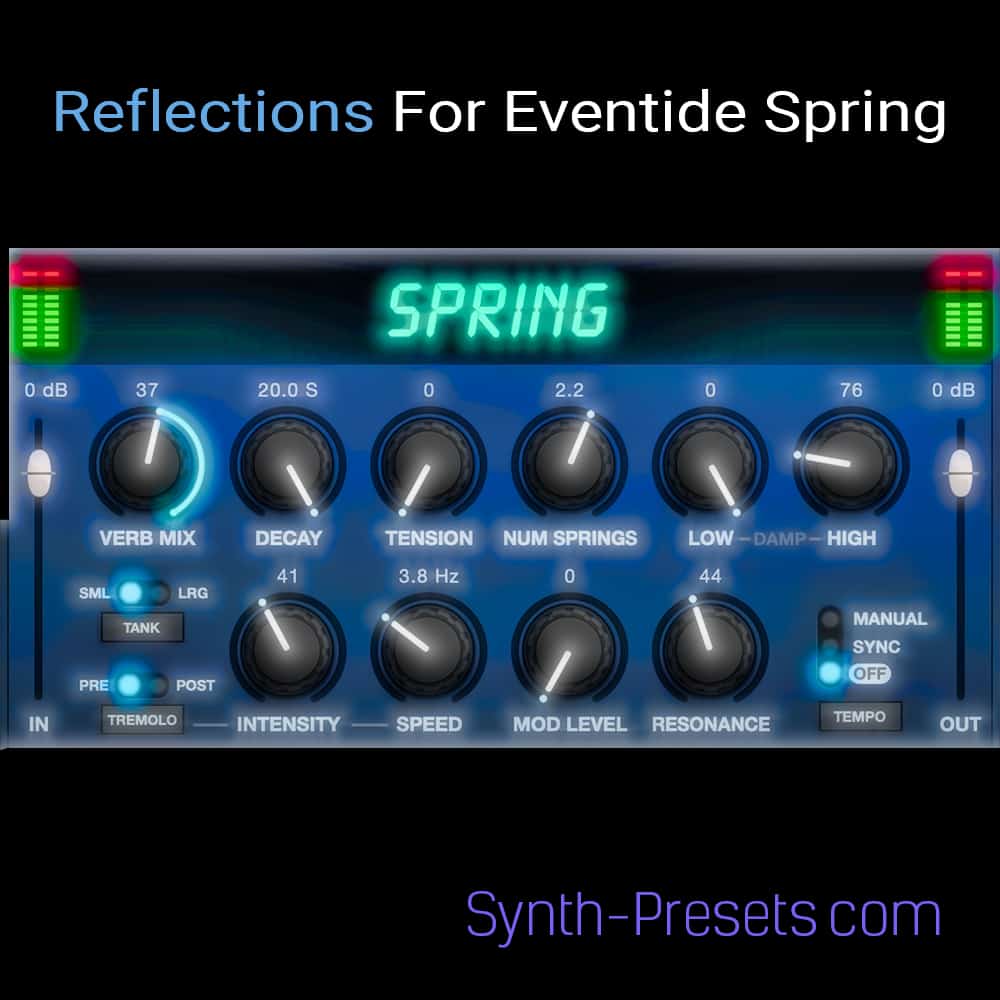 Reflections For Eventide Spring by Synth-Presets Synth-Presets launched “Reflections” For Eventide Spring. The extension is an extended selection of spring reverbs influenced by the historical use of this unique reverb. This large collection of 111 presets is nearly triple the size of the included factory presets.It includes 11 categories of clearly organized presets designed for quick and efficient…