All the Roads by Larum – Micah Frank & Chet Doxas 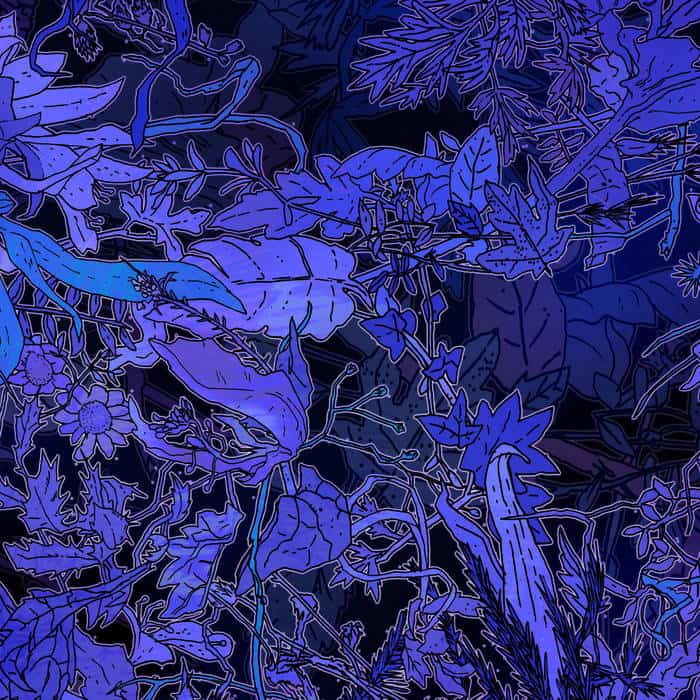 All the Roads Released

All the Roads by Larum – Micah Frank & Chet Doxas is now available as a digital download or Limited Edition Cassette.

The word larum means, “sound of warning or danger; a commotion”. You probably don’t know it. An early, archaic form of the word “alarm“ it becomes more recognizable, doesn’t it?

The architects of Larum — Micah Frank & Chet Doxas — met in deep Brooklyn, working at the Brooklyn Amalgamated Magnet Concern. One of the leading magnetic research facilities on the east coast, BAMC was established during World War II and for over 70 years has attracted people from around the world for its top-secret research and development. It’s a revered part of Brooklyn geography and history, though it remains one of the great mysteries of this borough.

In many ways, BAMC still operates as it did during wartime. A whistle blows each day at shift change, and those in employ gather each day for lunch at the company automat. It was in that room where, on a working day like any other, these two met.

Doxas, who had recently been hired to work in the Department of Alloys & Alchemy, sat down across from Frank. His department, Magnetic Malleability & Manipulation, is on the opposite side of the facility from Doxas, and it’s unlikely they would’ve crossed paths anywhere but in the automat. But as they unwrapped their lunches, a conversation began about their lives outside of work. That conversation became more heated as they continued talking, spiraling into an argument: how could their work in magnets be used in communication? Doxas envisioned an analog broadcast array, using sound waves and metallic transistors. Frank’s vision was more digital, based on repetition and patterns.

Despite their different backgrounds and visions, these were two of the most innovative people working in their respective fields. They proposed a new direction and collaboration to me through the Bureau of Magnetic Innovation, which was approved in short order, letting their audio work commence. This memo is my way of saying their discoveries are some of the most exciting we’ve heard in some time.

Magnets are as intrinsic to our lives as the Earth itself, and any innovation in the field is both difficult and noteworthy. As these two began their work together, they faced the same challenge of every artist, scientist, and explorer: how do we do this work together, while also making something new? Hence the name Larum — it conveys the urgency and ancient roots that these two were after.

Micah Frank, Chet Doxas music is a rare mix of the archaic and contemporary, the analog and electronic, the accessible and atonal. Larum is the product of two people who came together by chance, in a strange place and have gone on to discover their own new place and sound. Fortunately for me, they’ve shared their discovery with me.

Micah Frank is a Brooklyn based electronic music and sound artist. Much of his work incorporates field recordings, hand-built software, and real-time synthesis techniques.

Saxophone and clarinet performed by Chet Doxas. Mastering by Taylor Deupree at 12k

You can order the digital track now there is also a Limited edition cassette which will begin shipping around October 17th. 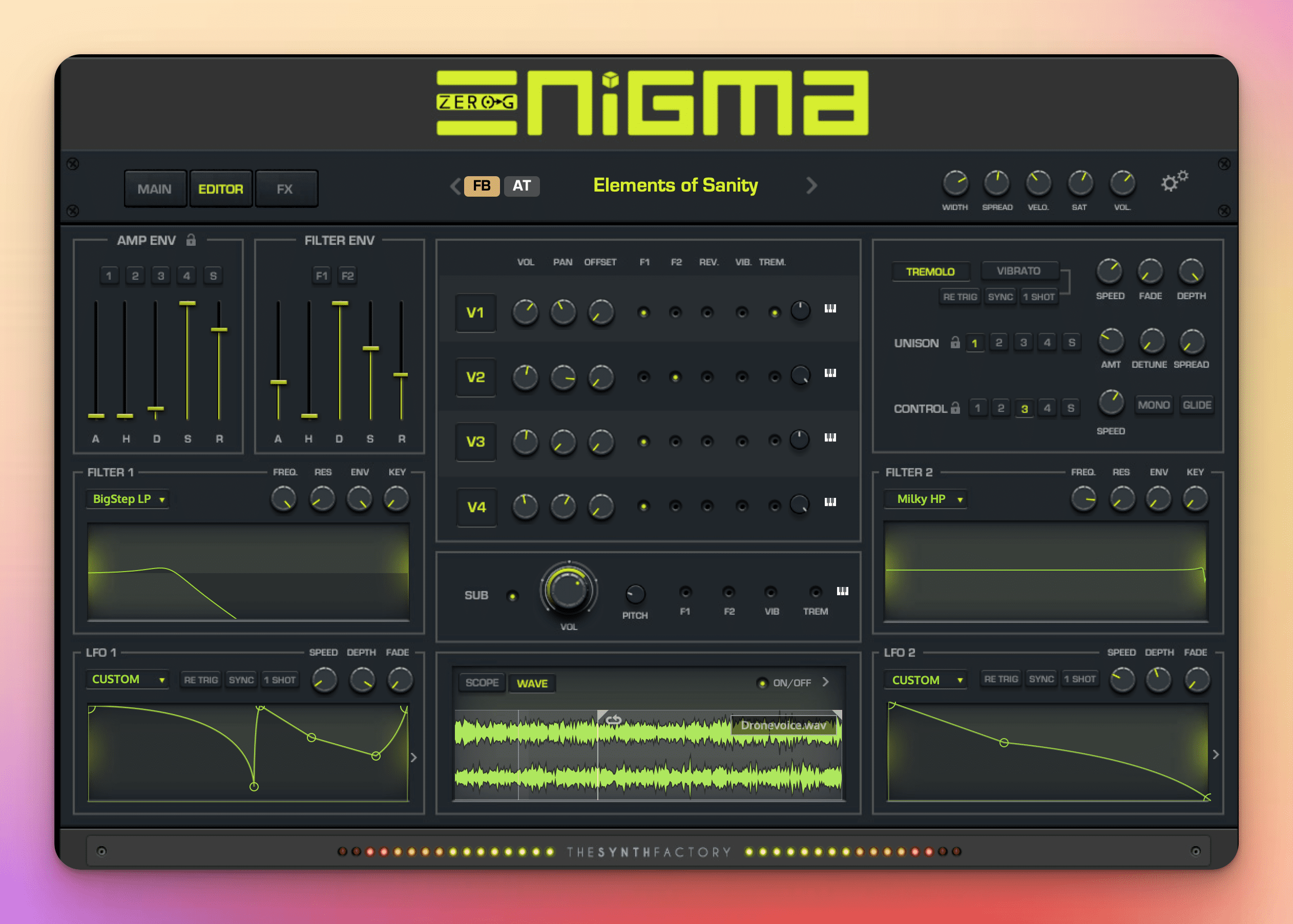