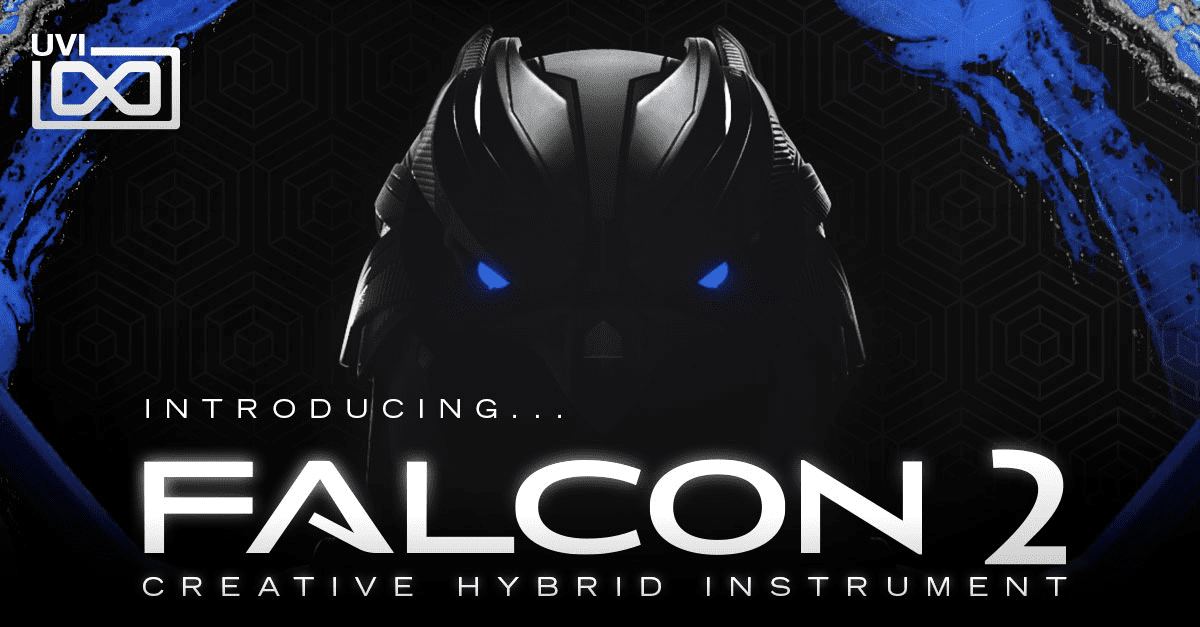 UVI’s new and enhanced flagship hybrid instrument has taken off!

I would argue that Falcon version 1 and now version 2 is one of those best-kept secrets in the composer community as many of us use Kontakt or one of the many available synths and miss out on this robust tool that has excellent usability and remarkably forceful when it comes to the features possible with this tool. For more on Falcon 1 see our Falcon By UVI – Review.

Falcon 2 Enhancements at a Glance

As well, Falcon 2 adds many quality-of-life updates such as the new Modulation Quick Menu, improving usability of complex patches by providing easier navigation of modulators; and User Templates for keygroups, allowing users to create their own keygroup starting-points in addition to the factory Synth and Sample options.

Additive oscillator, FM support in the Wavetable oscillator have been added plus improved IRCAM Stretch, FM, and Pluck oscillators.

A new Parametric LFO and improved the Multi Envelope modulator to allow creation with MIDI and audio sample drag-n-drop.

New functionality and optimizations have been implemented such as Favorite tagging, user interface scaling, Search tab in the right panel, and MPE devices support.

Hundreds of factory presets, wavetables and even exclusive presets from Expressive E and dedicated MPE presets have been regularly added.

Falcon 2 is a free update for existing users. The easiest way to update for me using the UVI Portal.

Review of Falcon 2.5 by UVI

Falcon 2.5 by UVI: Comprehensive Review If you’re looking for a comprehensive software instrument that can do it all, look no further than Falcon 2.5 by UVI. This powerhouse of a plugin gives you access to an incredible variety of sounds, and its intuitive interface makes it easy to get started. In this Review of… 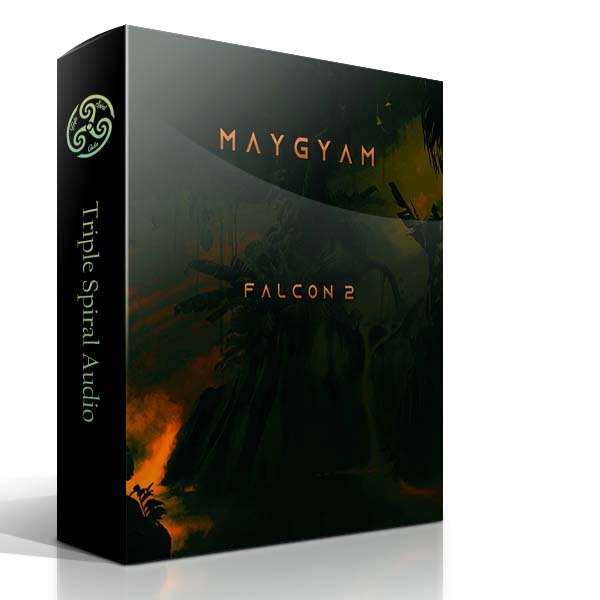 Review of Maygyam for Falcon 2: A Unique, Fantasy-Themed Soundset

If you are looking for a unique, fantasy-themed soundset for Falcon 2, look no further than Maygyam! This set contains sound sources from many different recordings, all carefully edited and combined to create an imaginary world of sound. Whether you’re working on a game, film, or ambient music production, this soundset provides the perfect foundation…