Shreddage 3 Legacy The guitar that started it all 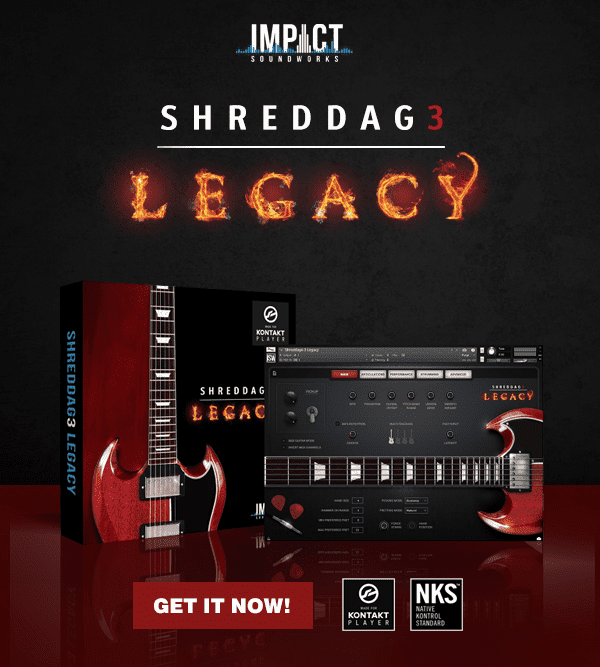 The original Shreddage library set a new standard for virtual guitars, proving that it was possible to create truly realistic rhythm guitar parts “in the box”. Shreddage 3 LEGACY is a legendary 6-string virtual guitar perfect for rock & metal, originally released in 2010 and now upgraded with new samples and features. Created by Impact Soundworks for Kontakt Player (VST, AU, AAX plugin!)

Impact Soundworks building on that legacy by bringing the library to our modern Shreddage 3 engine. But this is much more than a script & UI overhaul: using state-of-the-art editing software, they greatly expanded the sample pool with offline pitching, stretching, and manipulation.

The result is a fully-featured, extremely playable 6-string guitar with per-fret, per-string sampling and more range than ever. The classic “Standard” tone, drop-tuned to Bb, is perfect for heavy rock & metal.

Impact Soundworks is a principal developer of virtual instruments, sample libraries, and music software tools for composers. Since 2008, their instruments have been used by tens of thousands of musicians around the world on Billboard charting albums to major Hollywood blockbusters and AAA video games. Popular instruments include the SHREDDAGE series of virtual guitars, SUPER AUDIO CART retro chiptune sounds, VENTUS and PLECTRA SERIES world instruments, and dozens more.

Shreddage 3 Legacy is available now for Kontakt Player at the list price of only $119. If you own the original Shreddage 1, or its later update Shreddage 2 Classic, you’ll find upgrade coupons in your Deals Area. Combined, these will lower your price to just $39. 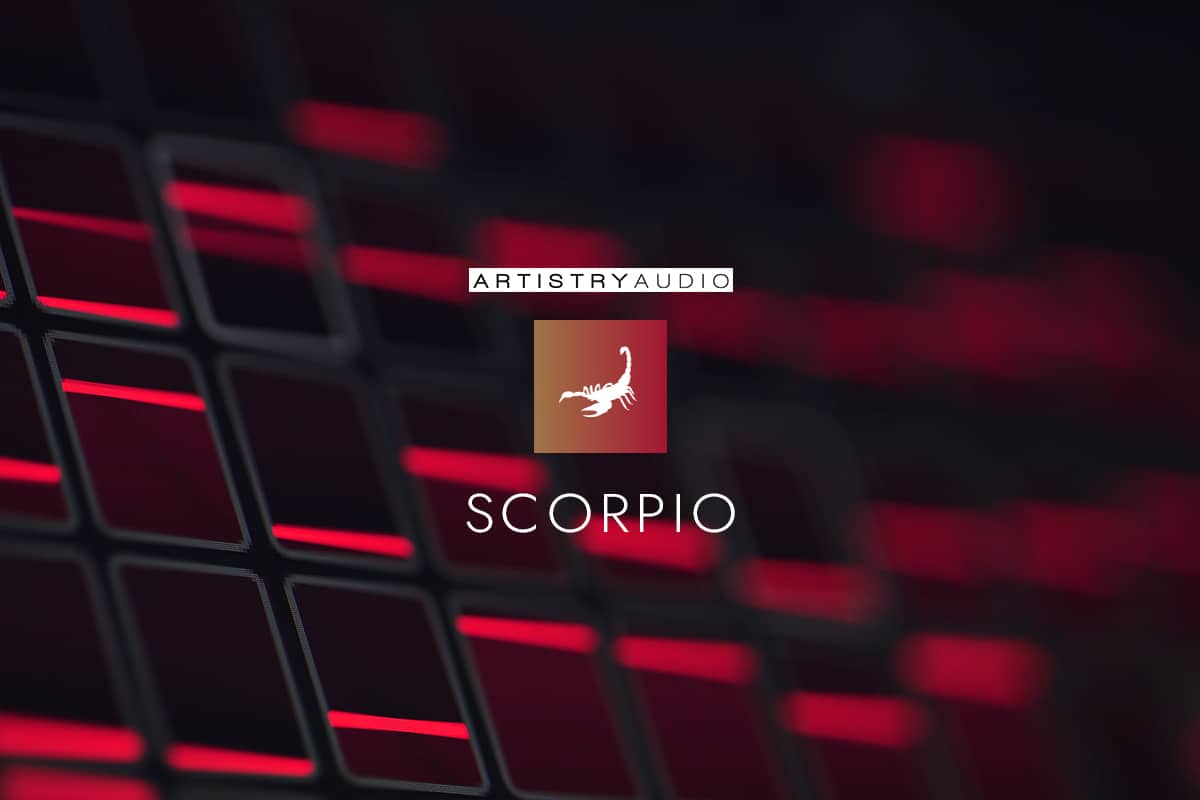 If you’re looking for a motion engine that is both modern and inspiring, look no further than SCORPIO by Artistry Audio. This powerful instrument comes packed with hundreds of presets that will help you keep your workflow simple, or you can dive deep beneath the surface to sculpt something that’s all your own. With its…