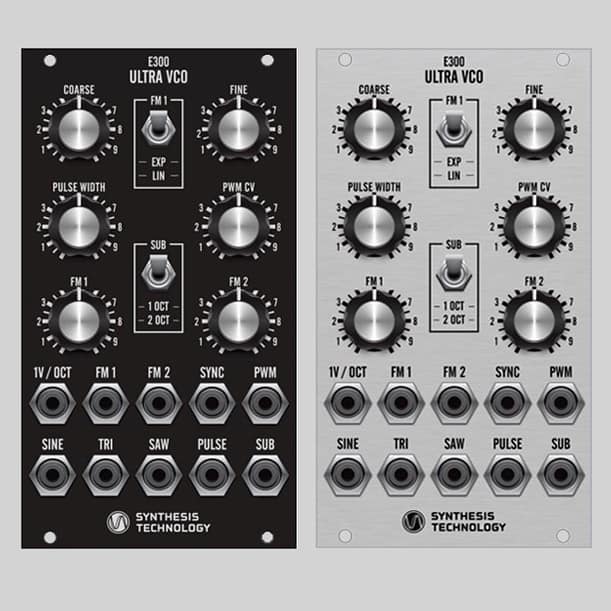 The E300 Ulta VCO is based on the 5U MOTM-300 VCO with improved enhancements and added features. Introduced in 2000, the MOTM-300 was based on a sawtooth core designed by Dave Rossum and used in the EMu modular.

The MOTM-300 was very sensitive to the rise time of external VCOs used to sync, and the E300 uses a much-improved sync/triggering scheme to allow any signal, with fast or slow edges, to reliably force the sync.

Synthesis Technology was founded in 1998 with the introduction of the MOTM modular synth format. This format enabled musicians and electronics enthusiasts to build their very own DIY synthesizer, one module at a time. Although the 5U size, 1/4″ jack connections, and utilitarian black front panels recalled the Moog modular synths of the 1970s, the MOTM format improved on the modular synth concept with updated components and engineering techniques. As microcontroller technology leaped forward in the early 2000s, the all-analog MOTM lineup was augmented with digital modules such as the MOTM-650 polyphonic MIDI interface.

Shreddage 3 Legacy The guitar that started it all 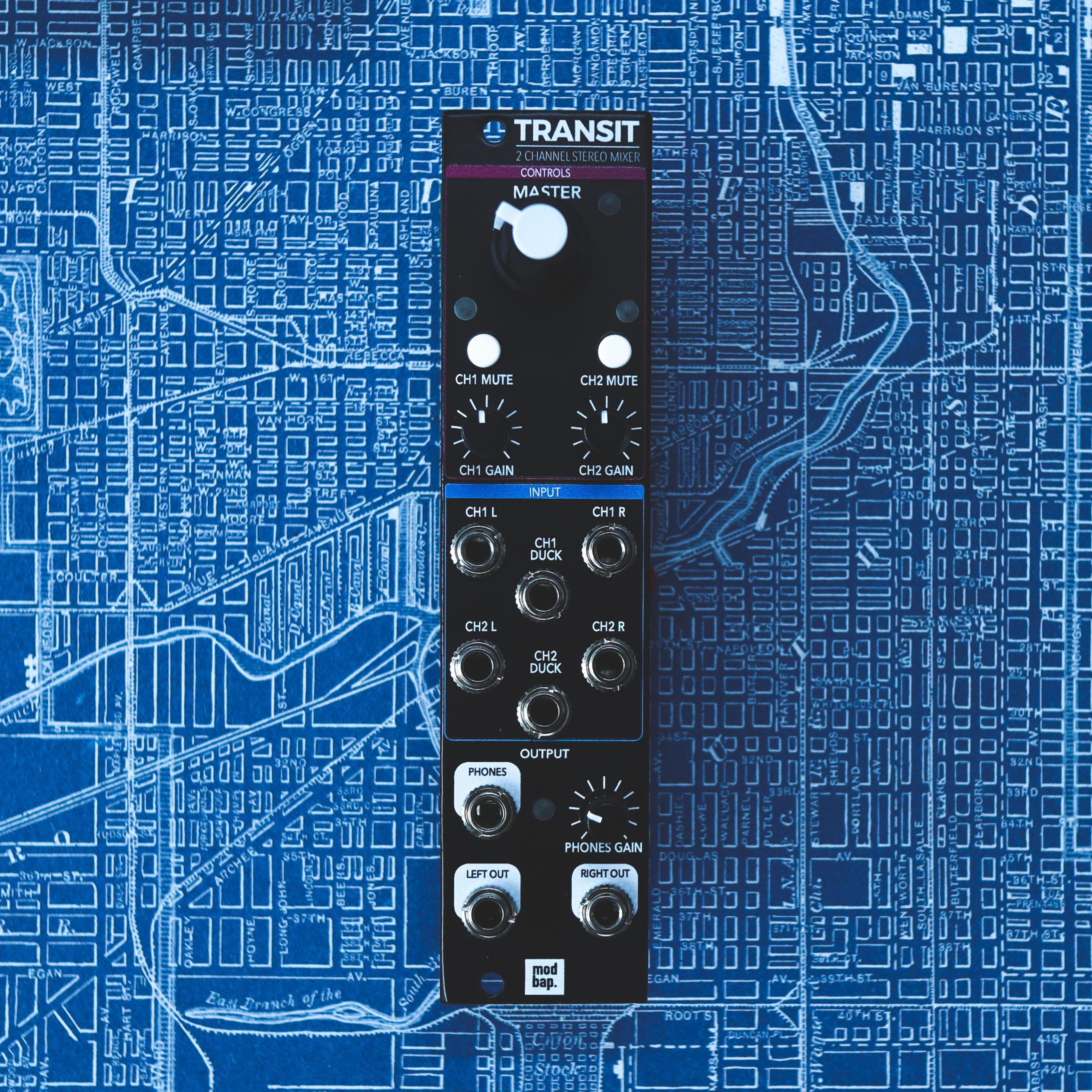