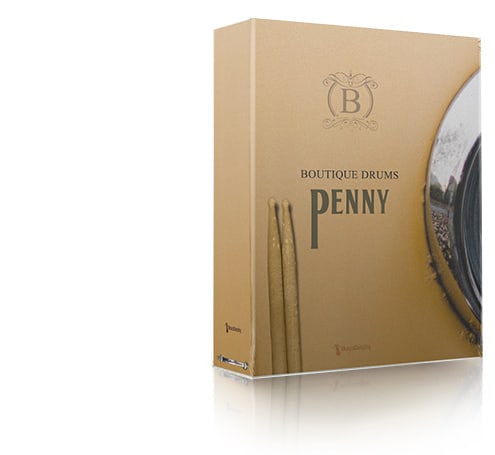 Penny is the third release in Musical Sampling’s Boutique Drums Series and arguably the most vibey and versatile thus far. Musical Sampling initially sought to create a kit that paid homage to the tighter rock drum mixes popularized in the ’60s and ’70s. They covered the toms and snare with a cloth to dampen the decay/ring-out and incorporated some vintage mics used in that period alongside Musical Sampling modern array of microphones and gear.

Musical Sampling incorporated their repetition sampling techniques for realistic successive notes with the hi-hats and toms and six different hi-hat groove states that you can easily crossfade between for maximum expression.

Musical Sampling has already launched Boutique Drums Penny and it is available now for $39 until 11/4 (reg. $99).