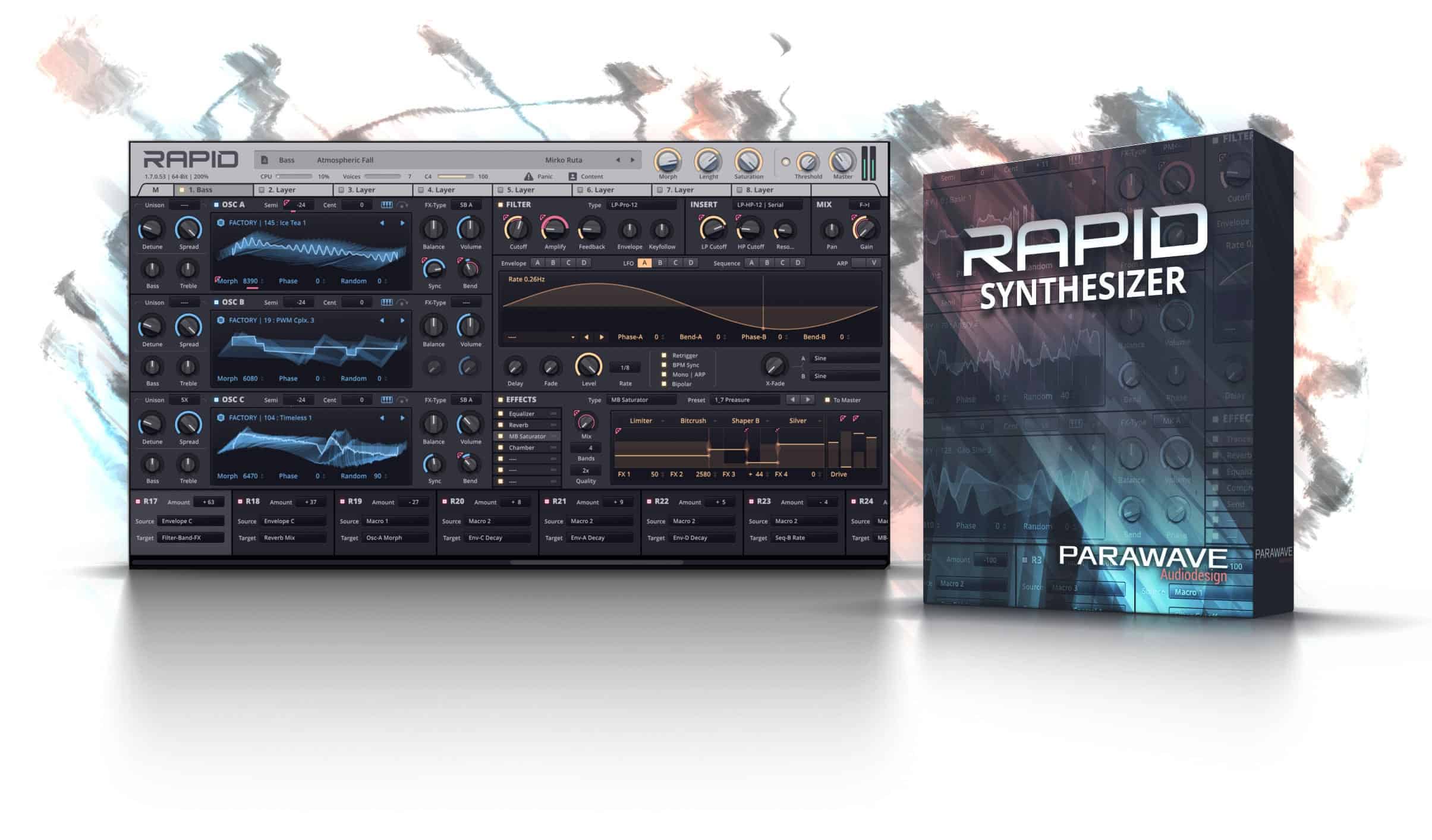 Since the last 1.6.x updates in December 2018 Parawave Audio released with version 1.7 new crucial features to the Rapid synthesizer. With the latest version 1.7.0. the additional plugin RAPID FX is available to customers. This effect plugin allows you the use as an effect unit on DAW mixer, insert and send channels and opens up a whole new dimension of sound processing possibilities. 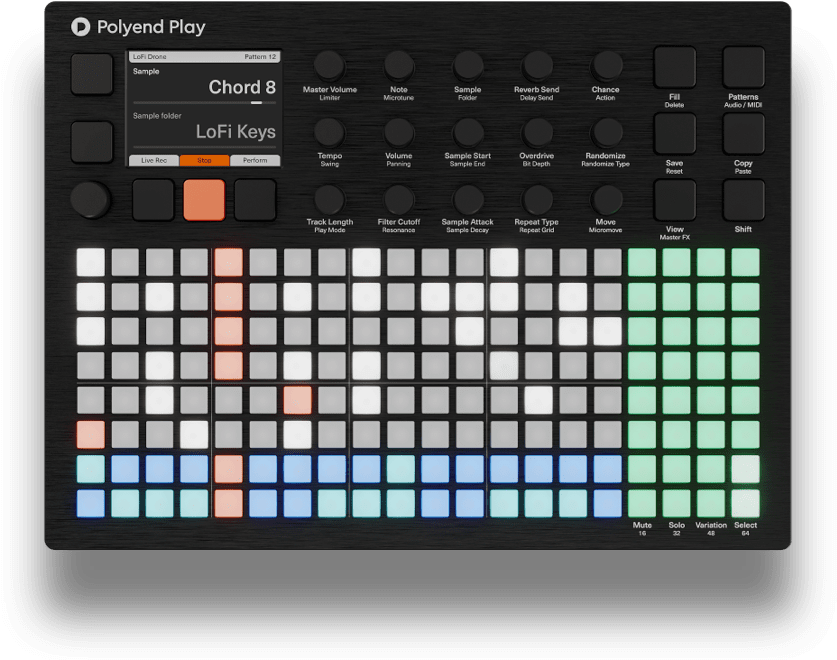