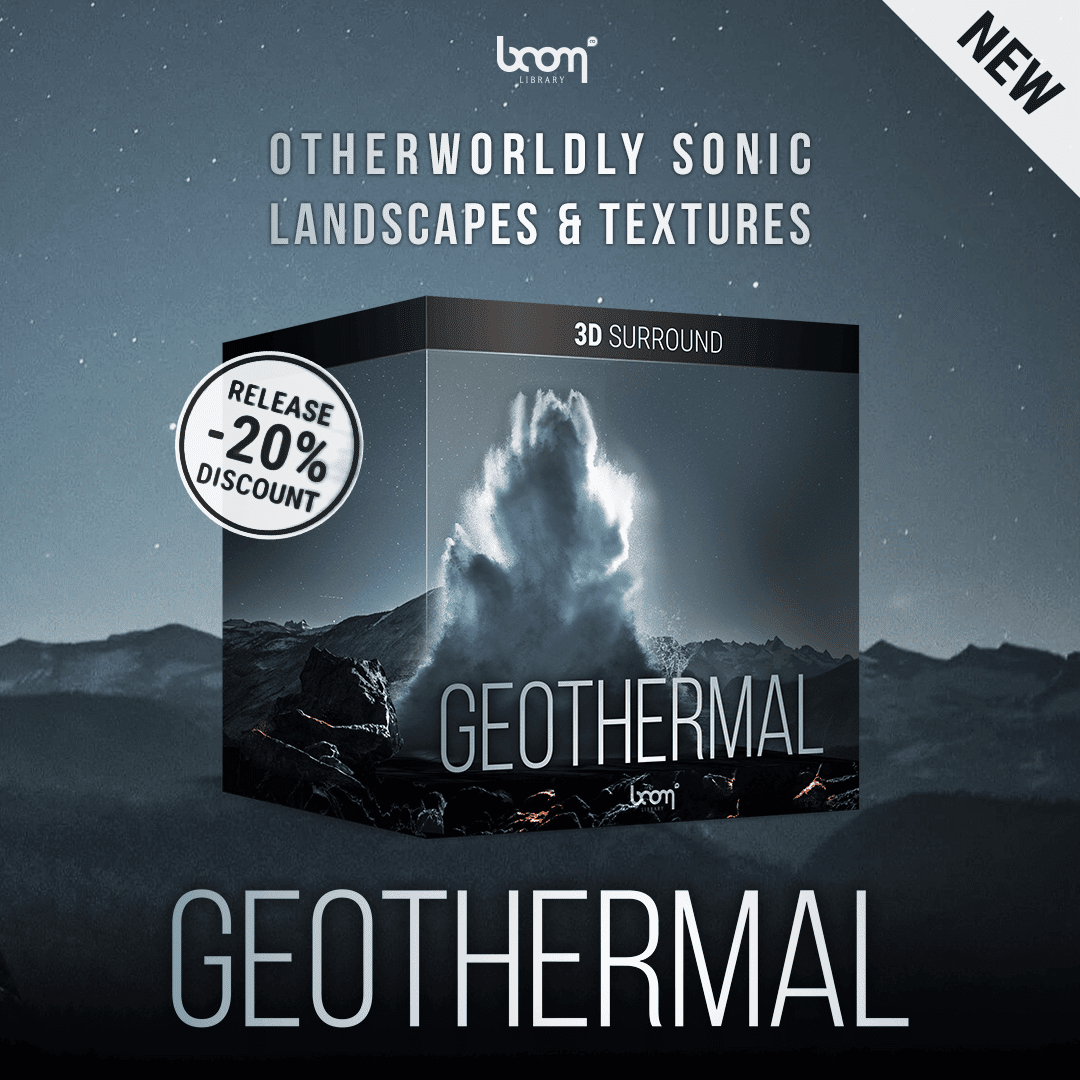 Whether you are composing for daunting experimental scenes or films somewhere else in our solar system, draw from the rich sonic details in this collection and fill your fictional realm with uniqueness and personality.

3D Surround adds a height layer as a third dimension compared to regular surround. The sound not only reaches the listener’s ear from the side, but also from above. This results in much better localization of the sound source and a much more immersive listening experience which makes it the perfect surround type for VR and Dolby Atmos applications. 3D Surround has two enormous advantages over conventional surround sound. On the one hand, individual sound sources can be located much better and more clearly with 3D Surround. On the other hand, 3D Surround also reflects height differences much better. This results in a more extensive and much clearer sound image in a quality that cannot be achieved with conventional surround sound.

GEOTHERMAL is the third product of BOOM Library brand new sound effect series 3D SURROUND. It continues a new era of surround sound FX libraries with unprecedented precision, spatial impression and clarity. 3D Surround delivers better results where conventional surround techniques reach their limits. This occurs especially, although not exclusively, in VR, where events must sound 100% convincing depending on the rotation and tilt of the user’s head. 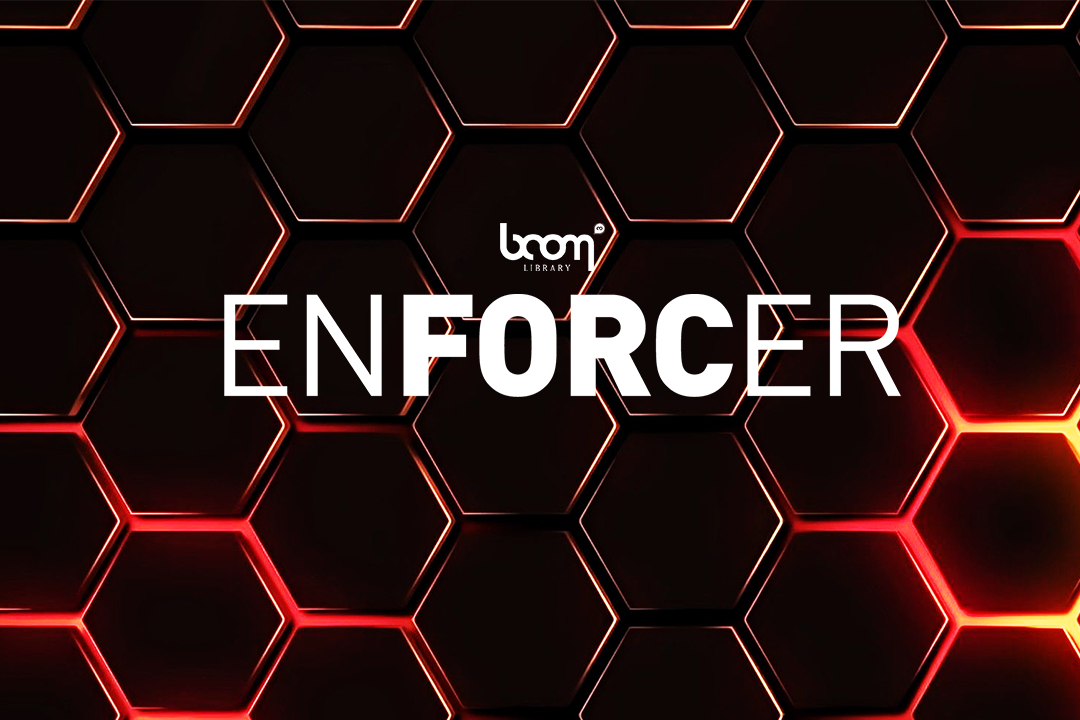 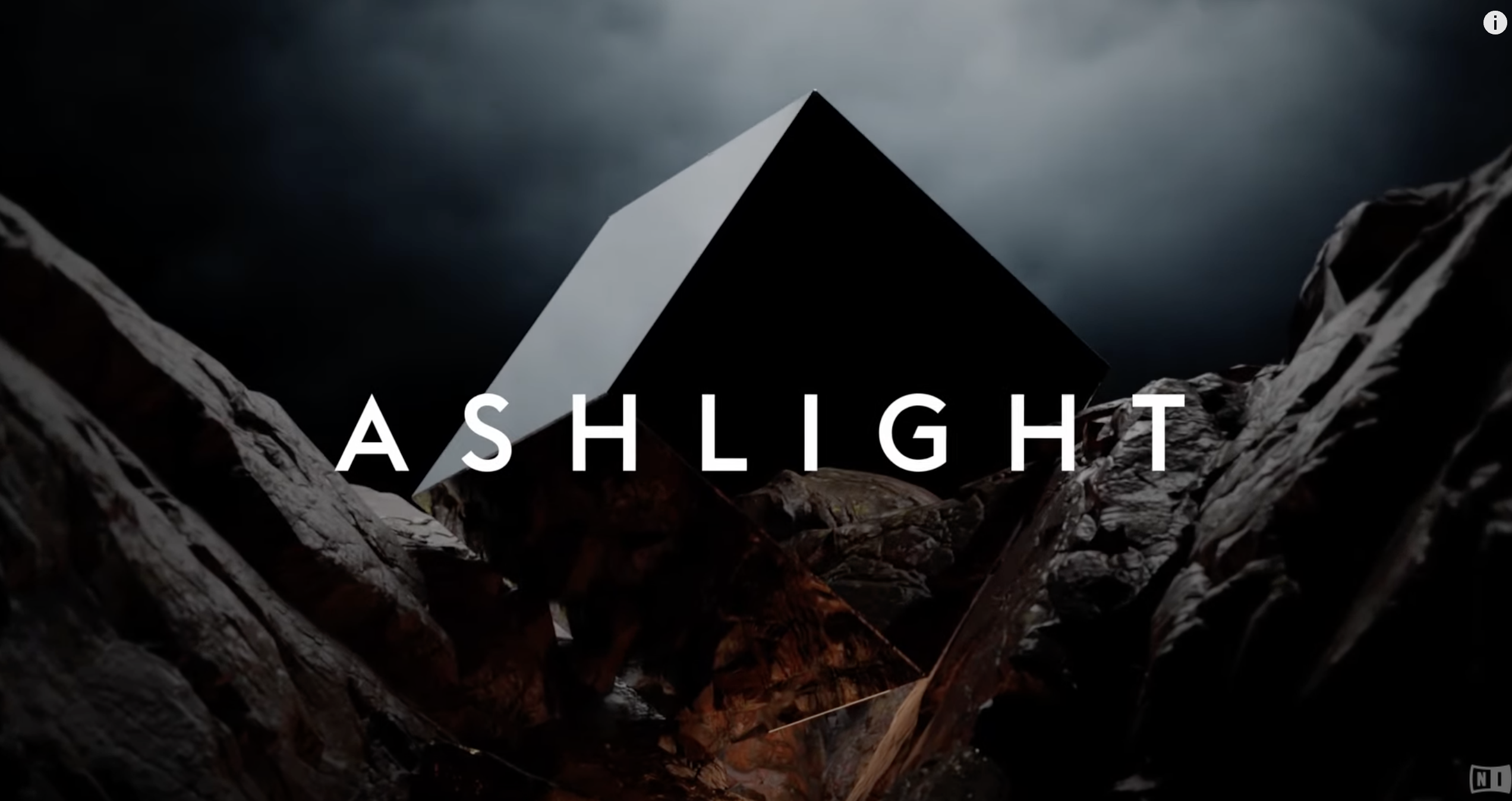 Composer score genre-bending music that creates immersive atmospheres, pulsating bass textures, and evocative keys. His work often contains elements of electronica, downtempo, and ambient genres, providing a unique and atmospheric listening experience. While his music is often instrumental, he frequently collaborates with vocalists to create tracks that are both beautiful and moving. Whether he’s crafting laid-back…