Gold3 – A Golden Legend by Acustica 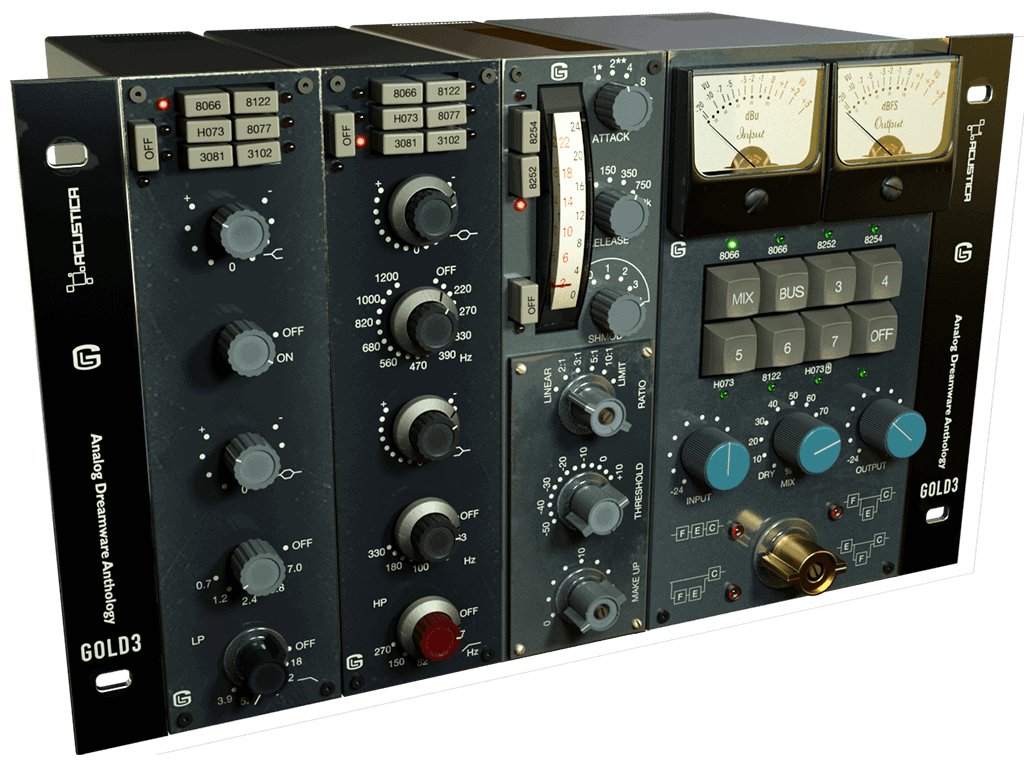 Gold3 reproduces the sonic behavior of an iconic, vintage British console celebrated for its unmistakable warmth and organic sound. All of its modules have been sampled from the original devices – most of them built during the 60s – and now extremely rare. Gold 3 expands on the previous version by adding an ultimate meters section, a new astounding preamp section, and 2 incredibly rare EQs.

Gold3 now includes 8 different equalizers, 2 extremely rare compressors, and 7 preamplifiers (for a total of 52 preamplifiers available inside the GOLD3PRE standalone version). To provide you with such an extensive choice, we took a small trip to Tambourine Studios in Malmo, Sweden, to sample the extra models off a beautiful console – the same where all of the Cardigans’ albums were produced – and formerly owned by Swedish super-producer Tore Johansson (a-ha, Tom Jones, Anouk, Melanie C).

The upgrade is FREE for current users. If you do not own Gold3 yet, there is an attractive sale currently available to you.

Red Room Audio – announce up to 35% off Anniversary Sale 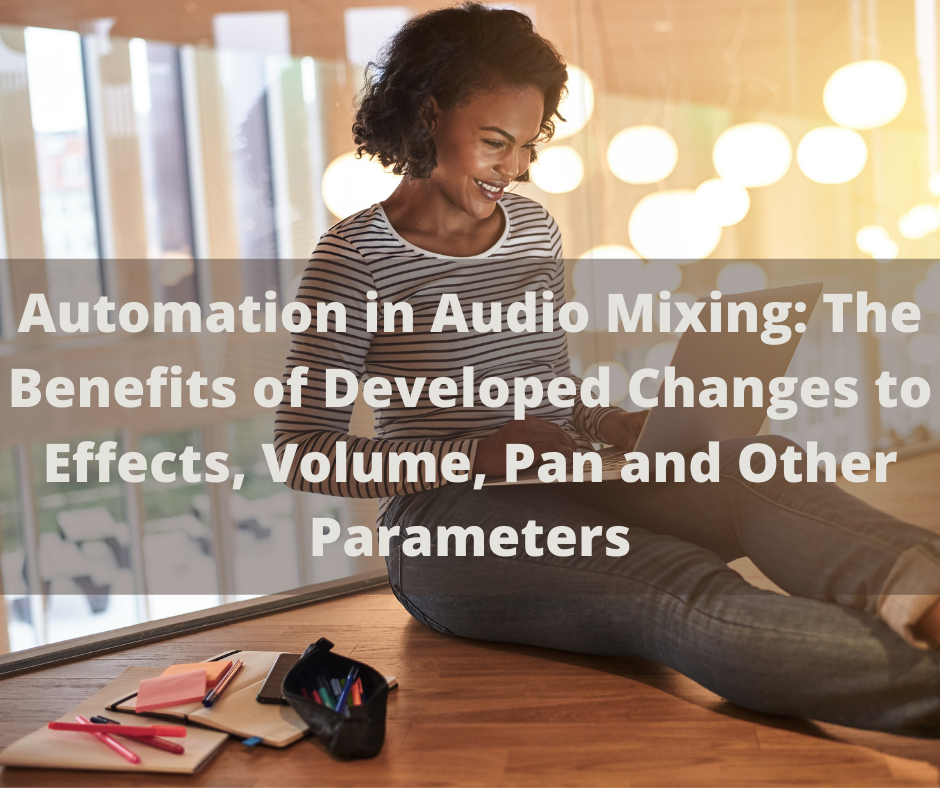 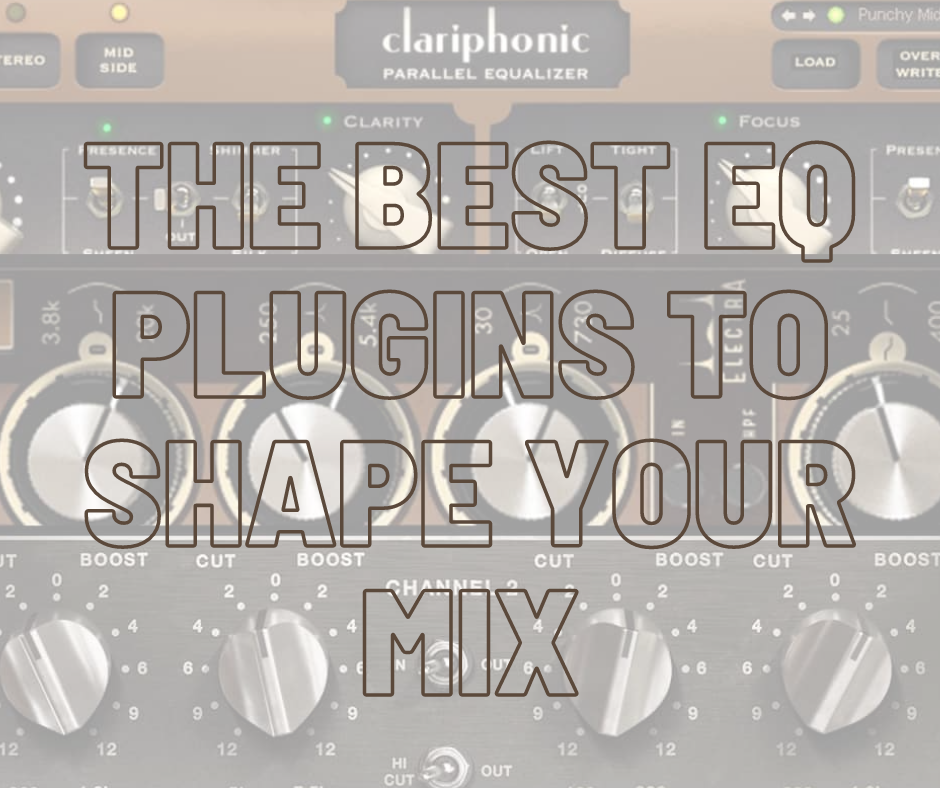 The Best EQ Plugins to Shape Your Mix

Best EQ VST Plugins 2022 Make sure the recording starts from a source of your liking. You’ll have to modify the rest. Using this method you can create a sound for recording. The Equalizer plugin supports it. It can help you reduce frequencies you want and add frequencies you need and allow you to create… 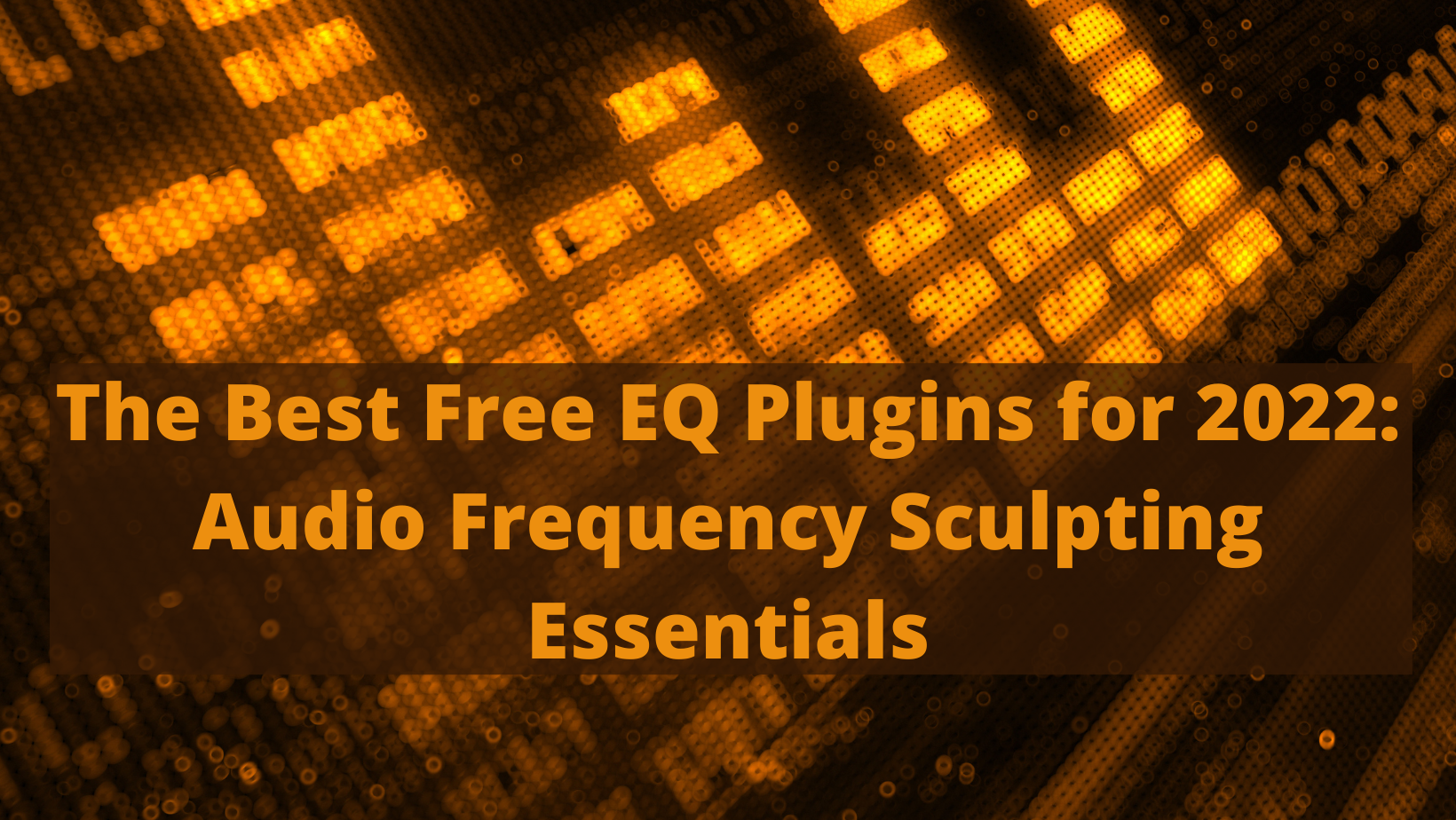 Whether you’re a professional music producer or just starting out, you need to know about EQ plugins. In this blog post, we will be discussing the best free EQ plugins for 2022. EQ is an essential tool for audio frequency sculpting and can make a huge difference in your final mix. We will also provide…