In advance of Oceania II’s release (release date and pricing TBA), Oceania I is going on sale at $79 (full price: $269). (There will be a significant loyalty discount for current Oceania I owners, which will be valid during (but not beyond) Oceania II’s intro period.)

Oceania II contains more syllables, more than double the number of singers (100), and multiple speeds of releases (for faster phrases).

Oceania is a choir library for thematic writing. It’s built from a variety of performance-sourced assets which cater to spontaneity, energy, and syllable cohesion. Part and parcel is the ability to handle variation in phrase length and playing speed.

CineBrass Sonore is Officially Out Today 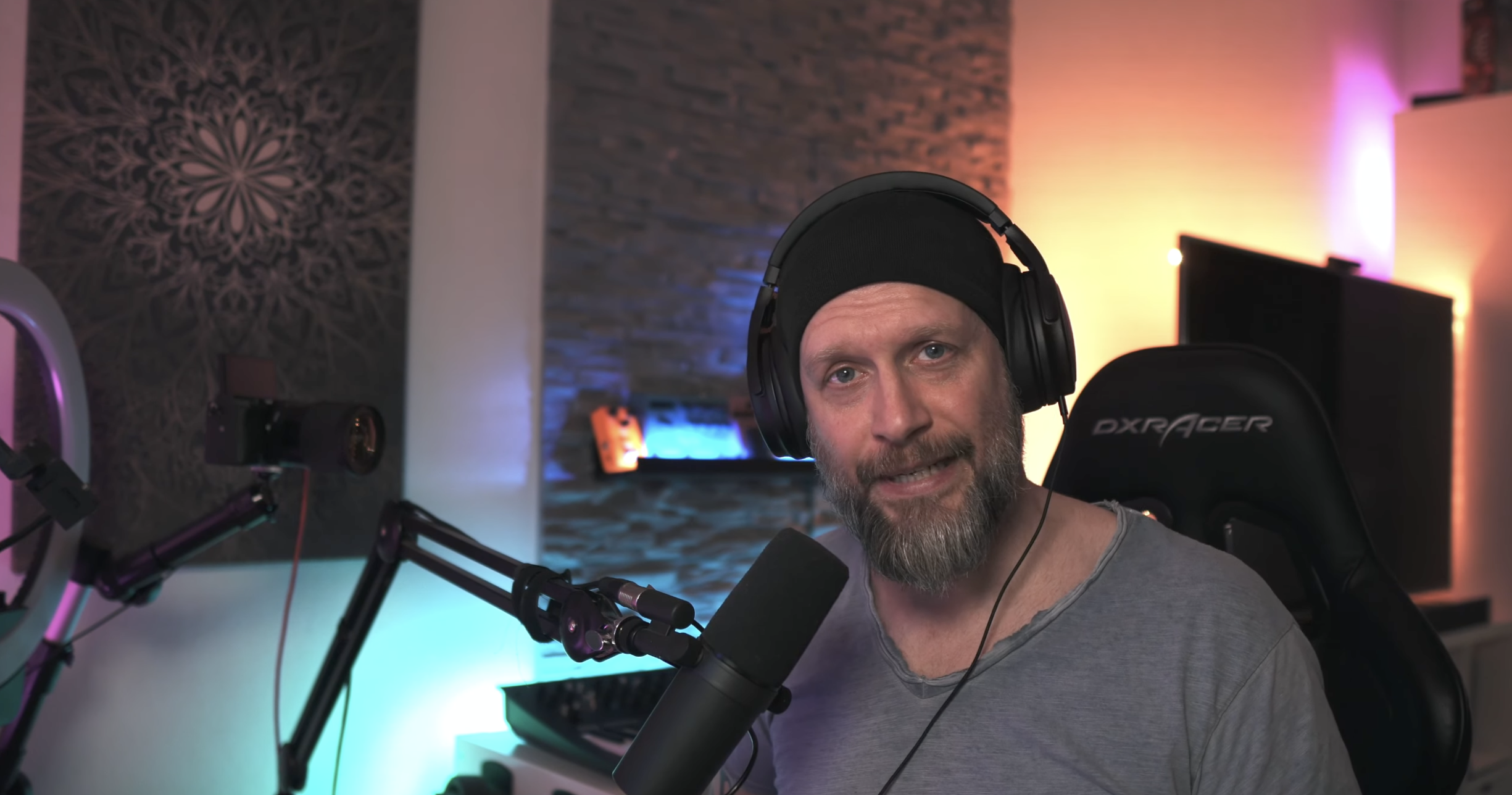 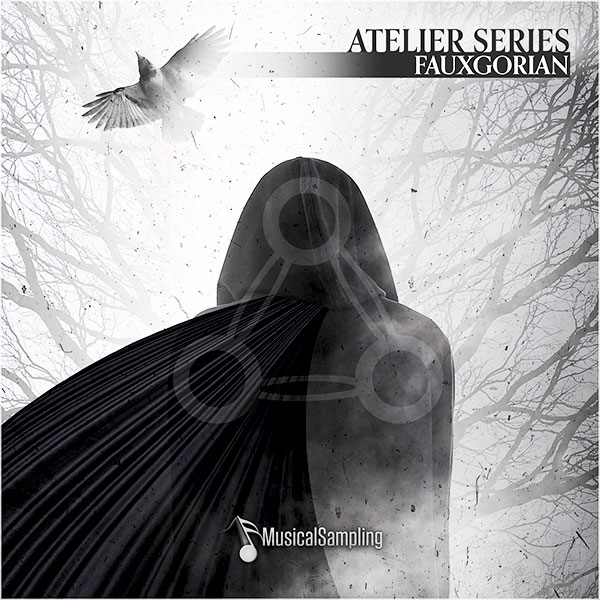 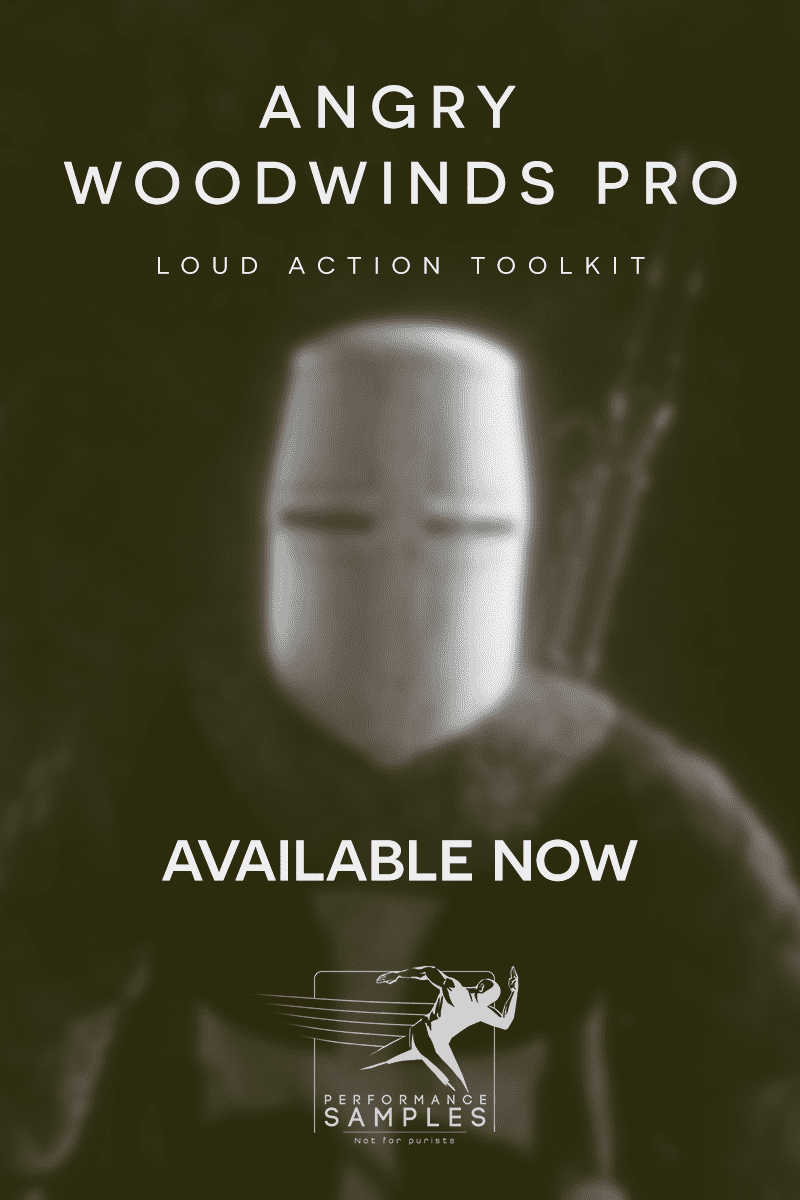