iOptigan App for FREE for One Week 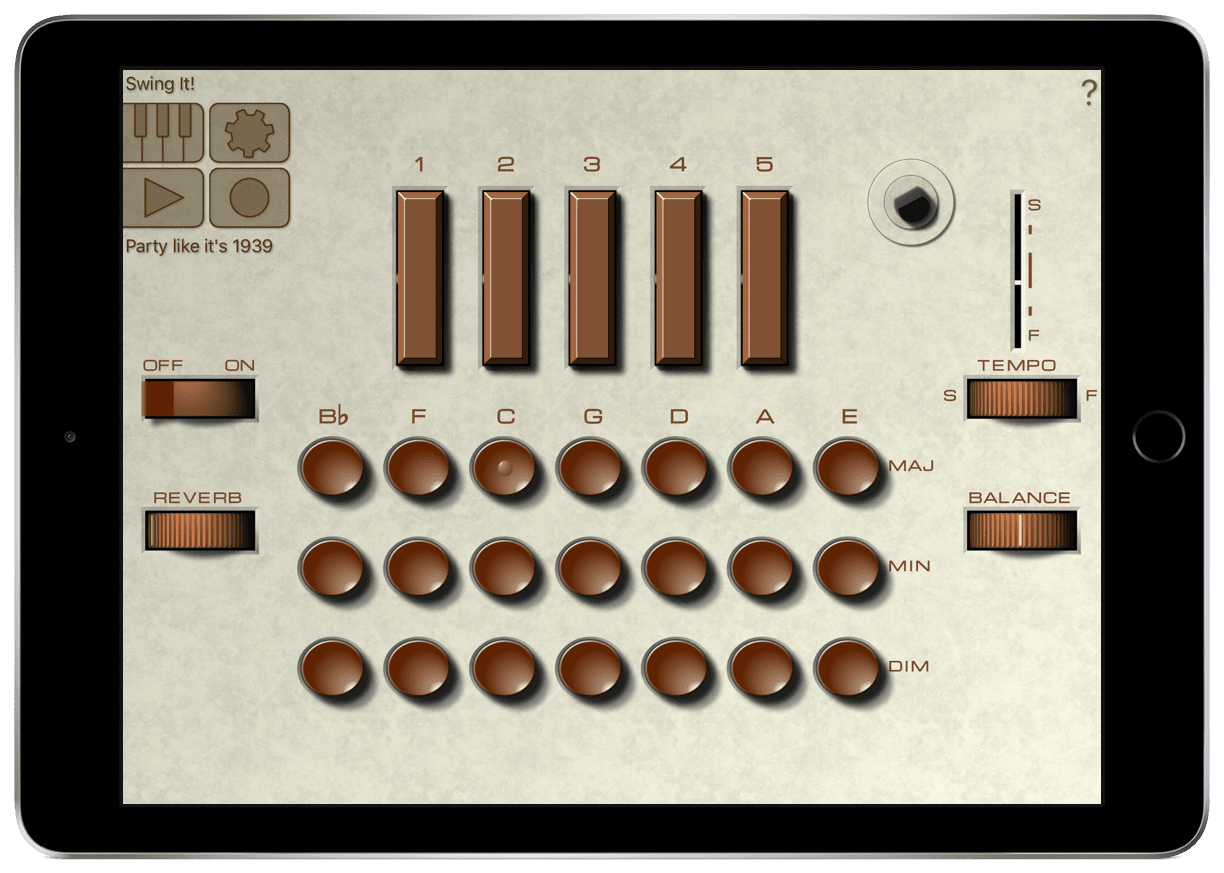 iOptigan App for FREE for One Week

Because the world is on lockdown, Stefan Stenzel of ioptigan is adding a bit of lo-fi distraction to your social isolation by offering iOptigan app for FREE for one week! Go grab it now!

The Optigan, short for Optical Organ, was a chord organ from the early 1970’s. It is remembered today for its unique system of sound reproduction using optical discs. These LP-sized film discs were optically encoded with 57 concentric tracks, which contained loops of musical combos playing chord patterns in different styles.

Each disc contained a specific style of music (Bossa Nova, Big Band etc) which the user could control by pressing the chord buttons. Changing the discs was as simple as putting a new record on your turntable. Think of it as the 1971 version of GarageBand.

Looking for the perfect tuning tool? Look no further than the Nembrini Audio Chromatic Tuner! With a big, bright LED display, this tuner is perfect for use anytime, anywhere. And with the iOS version for iPhone/iPad, you can take it with you wherever you go. The Nembrini Audio Tuner also features calibration to any pitch… 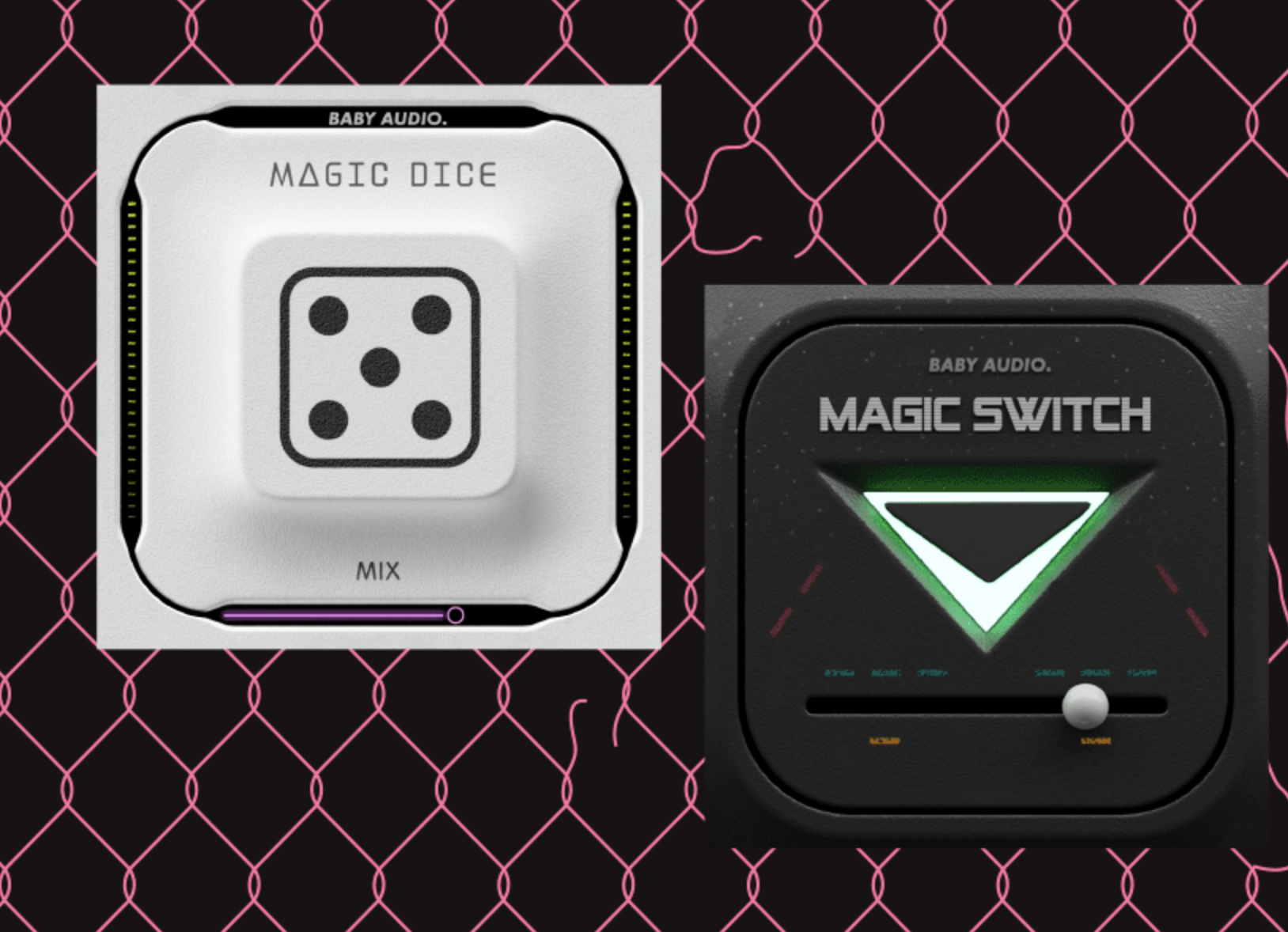 iOS / iPadOS users rejoice! Baby Audio has just released their two popular free plugins, Magic Switch and Magic Dice, as AUv3 plugins. This means that they can now be used with all AUv3-compatible DAWs on iOS and iPadOS devices. These handy little plugins are perfect for anyone who wants to add a bit of… 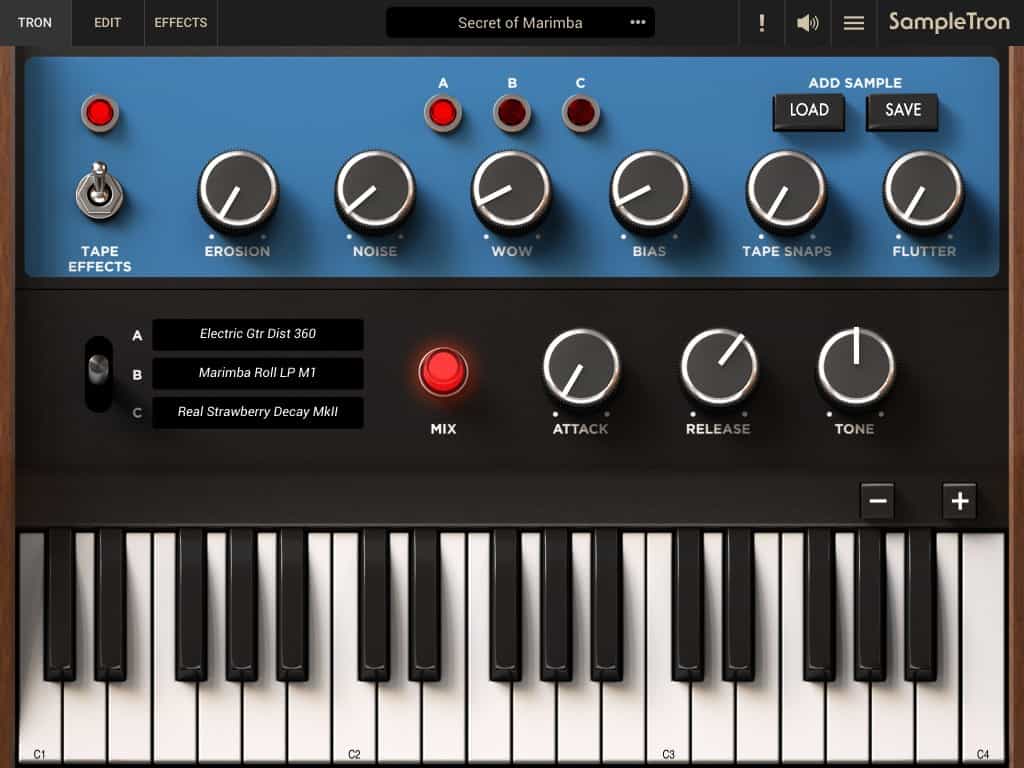