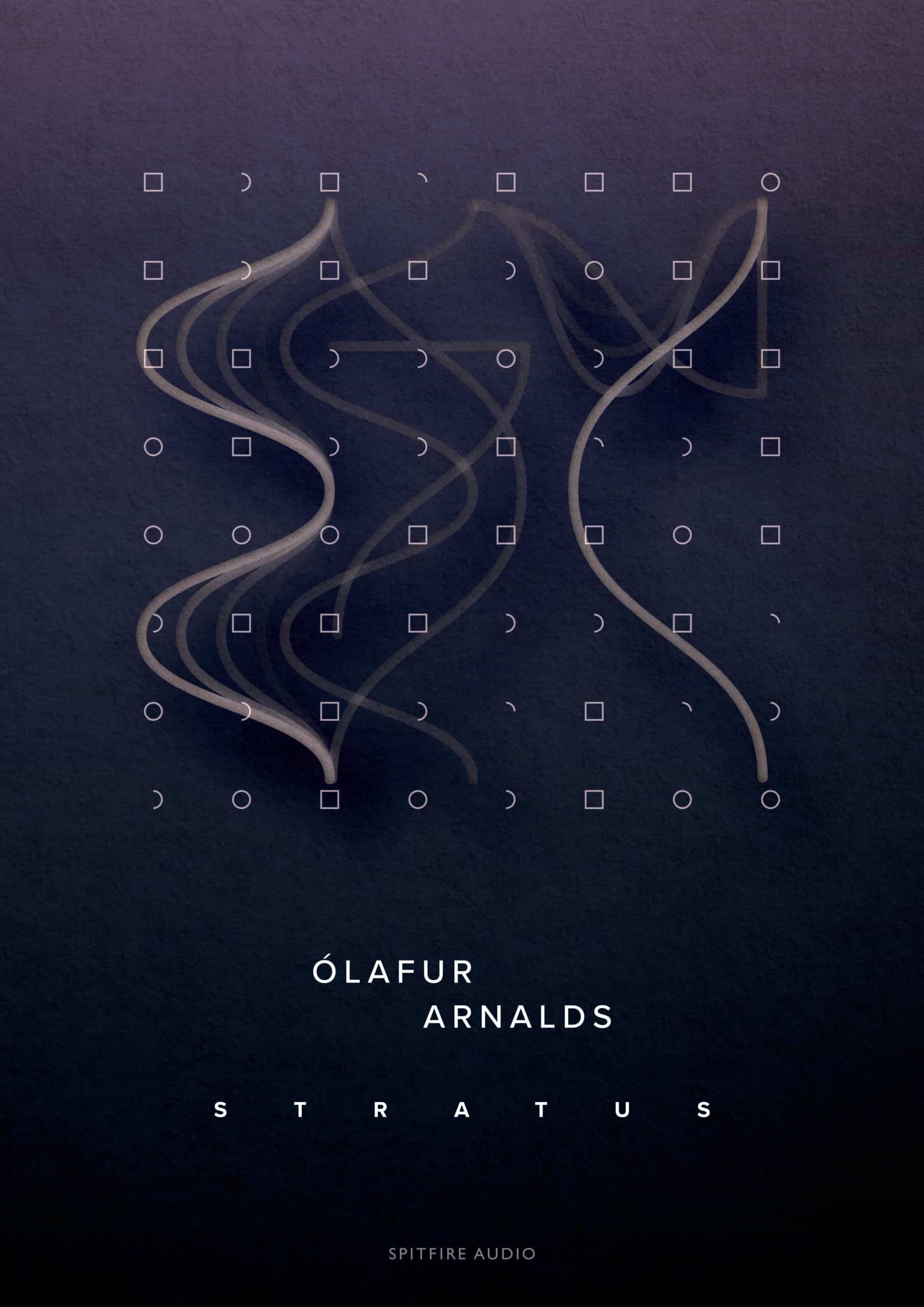 The resulting ÓLAFUR ARNALDS STRATUS methodology makes it easy to create nuanced piano-based music from the most simplistic of arrangements. As such, simply holding down a note or chord can result in getting gloriously lost in inspiring unique clouds of harmonic refractions and rhythmic performances as they swell, evolve, and die away — and all at anyone’s fingertips. For those trying to create whatever musical mood they might have in mind, it offers a whole spectrum of emotion, derived from user input — from intimate loops, swells, and textures to intricate rhythms falling like rain, and dreamy, expansive soundscapes.

So how, exactly, does ÓLAFUR ARNALDS STRATUS do what it is that it does so well? Well, simply speaking, it works by taking a single note and repeating it according to a curated rhythm, splitting the rhythm between the two self-playing pianos while at the same time relocating the note up or down the octave based on a curated level of randomness that chooses whether or not the octave should jump.

Although all are specially curated by Ólafur Arnalds himself, the user controls how these combinations of harmonic elements develop — both by what they play and with extensive built-in customization options, as well as a comprehensive range of effects, including CONV. (convolution) REVERB, DELAY, FILTER, and TAPE SAT. (saturation).

Needless to say, Spitfire Audio being Spitfire Audio, that’s not all. Augmenting that bespoke Stratus user interface — designed for the selection and playback of samples on a per-voice basis — is the sound-specializing British music technology company’s tried and tested Mercury marvel, another ingenious interface including a range of organic sounds and specially curated warped sounds (WARPS). With that in mind, all controls therein are assignable to external control surfaces, so users can quickly make Spitfire Audio’s already created sounds their own.

On the face of it, then, ÓLAFUR ARNALDS STRATUS’ versatility lends itself to solo compositions, as well as adding texture and unpredictable elements to orchestral libraries, and complementing the libraries in Spitfire Audio’s acclaimed ÓLAFUR ARNALDS… series. All are a must-have for musicians and composers looking to create beautiful, progressive, hybrid ensemble music influenced by the Scandi Noir movement. Making room on a hard drive for ÓLAFUR ARNALDS STRATUS is like rooming at Ólafur Arnalds’ awe-inspiring studio space and invading the keen experimenter and innovator’s headspace — albeit without travelling to Reykjavik, inspirational in itself as it undoubtedly is!