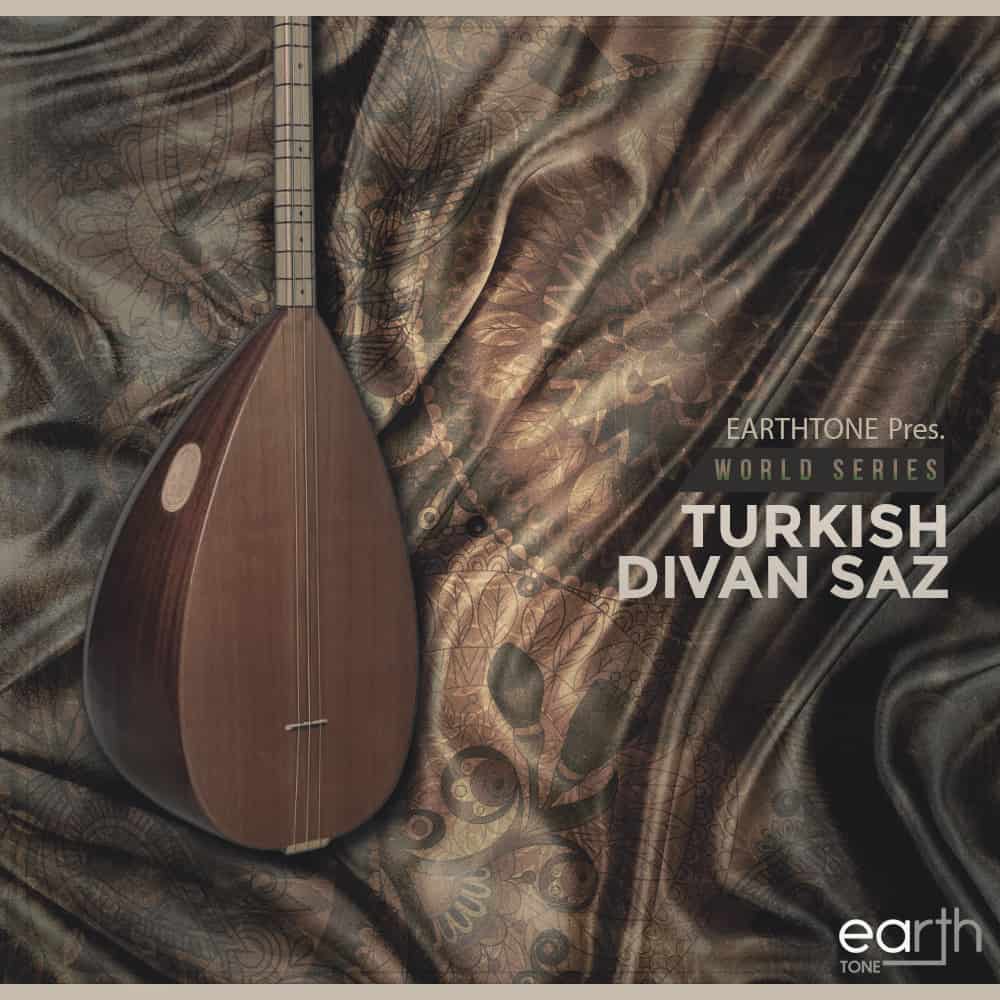 Turkish Divan Saz (Affiliate Link) by EarthTone is a collection of traditional divan saz melodies that have been professionally played, recorded and packed to ensure you’ re never missed any little detail in your project.

The “Divan Saz” is the largest of the baglama family. It is also called the Meydan saz and the name is believed to be related to the fact that in meetings of Asiks, they would challenge each other. It has a meter-long neck and eight strings and most commonly played in Anatolia. They are used both for folk music and for modern popular music.

In detail expect to find 548MB of raw content featuring 90 beautifully played “Divan Saz” loops at 90/110/130bpm and includes a dry version (w/o any additional e.q, compressor or reverb effects) and wet version of each, giving a total of 180 files. All loops are key and tempo labeled for ease of use. All sounds are ready to fit straight in your tracks.

This instrument can be used accompanying other instruments and perfectly usable in a variety of musical genres whether you’re producing world music, ethnic & organic folk music, experimental, cinematic, ambient, meditation, live lounge, electronica or even hip hop also suitable for film score, documentaries, and media compositions as well – the only limit is your imagination!

Please Note: This is a “Divan Saz” pack ONLY, other sounds contained within this Demo are for illustration purposes only. 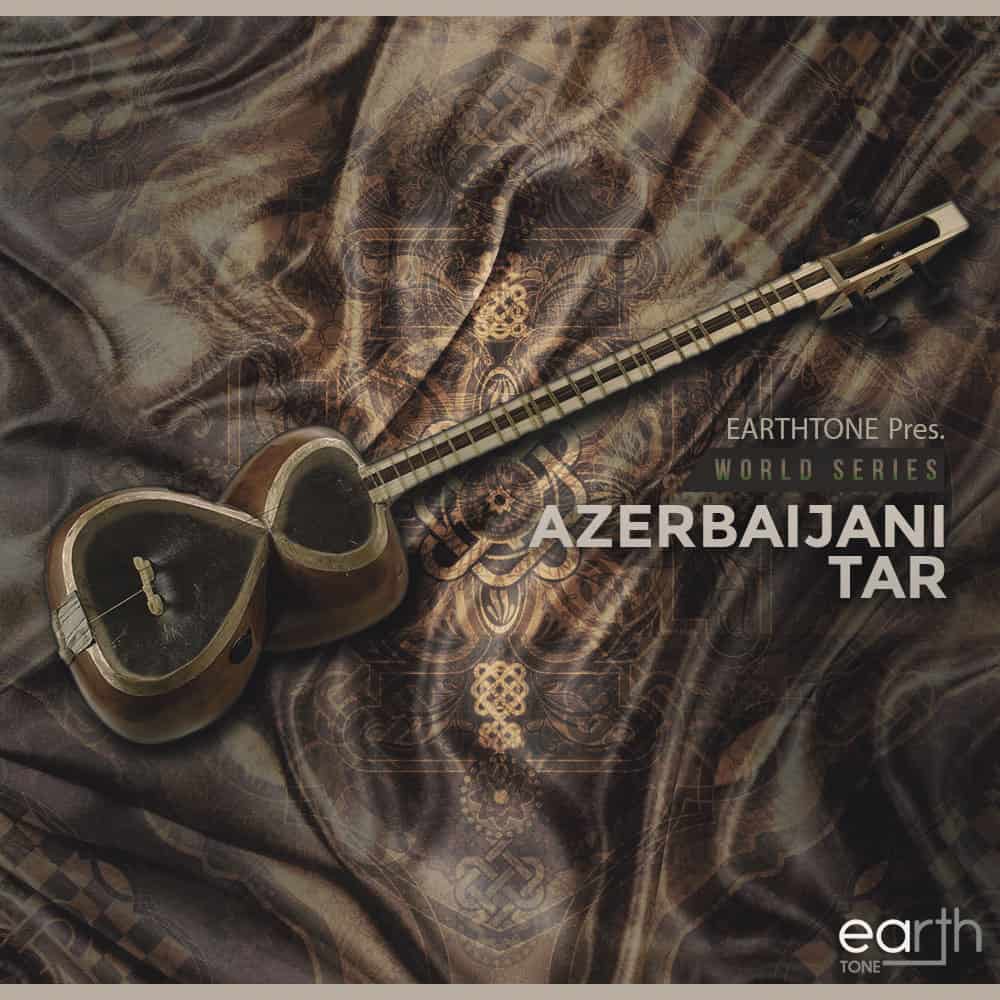 EarthTone – Azerbaijani Tar EarthTone presents their latest release “Azerbaijani Tar” contains professionally played and recorded melodies which is ready to allow you to discover the unique sounds of Tar. “Tar” is a Turkish folk instrument played with a plectrum (tezene) also a commonly used instrument in Azerbaijan, Iran, Uzbekistan and Georgia. Its body is… 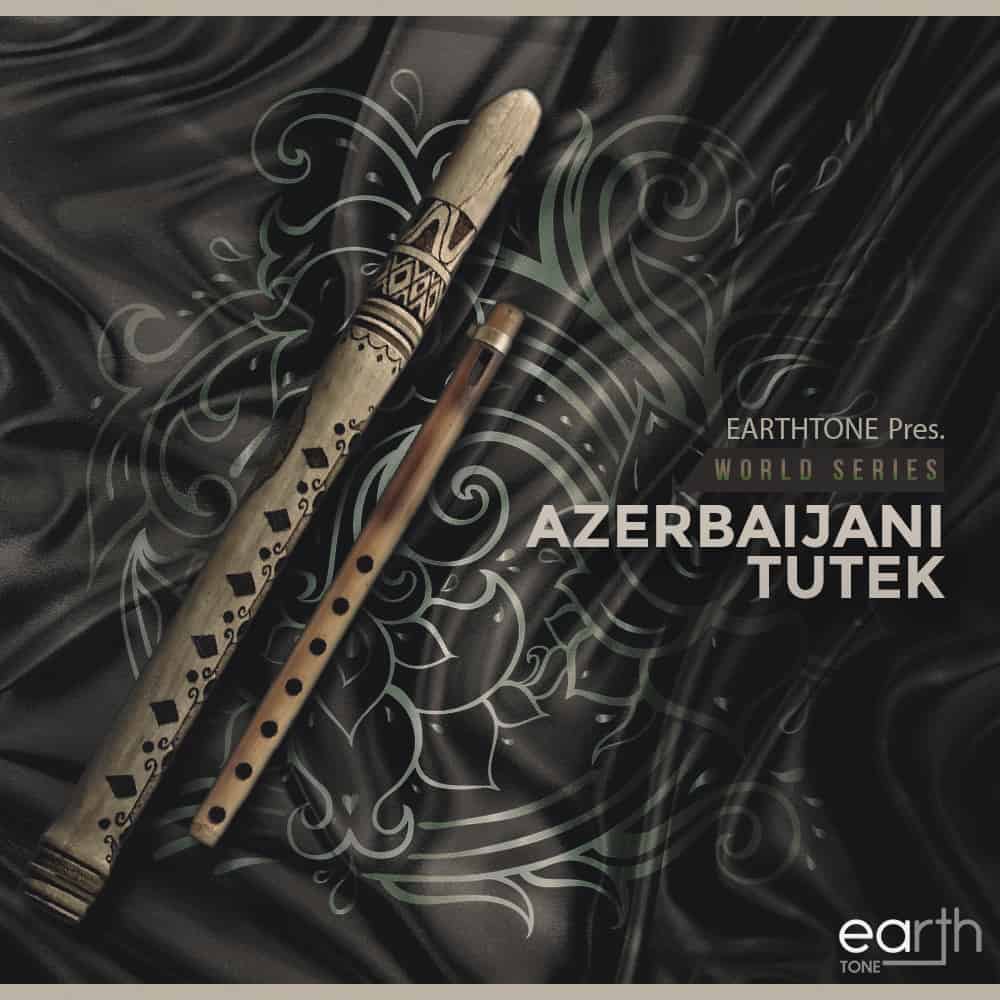 EarthTone is proud to present its latest release “Azerbaijani Tutek“; played and recorded by professional Azerbaijani musicians in the homeland of the instrument. The register is a type of flute that is similar to the penny whistle. It is played by blowing into the mouthpiece, and the pitch of the sound can be controlled by… 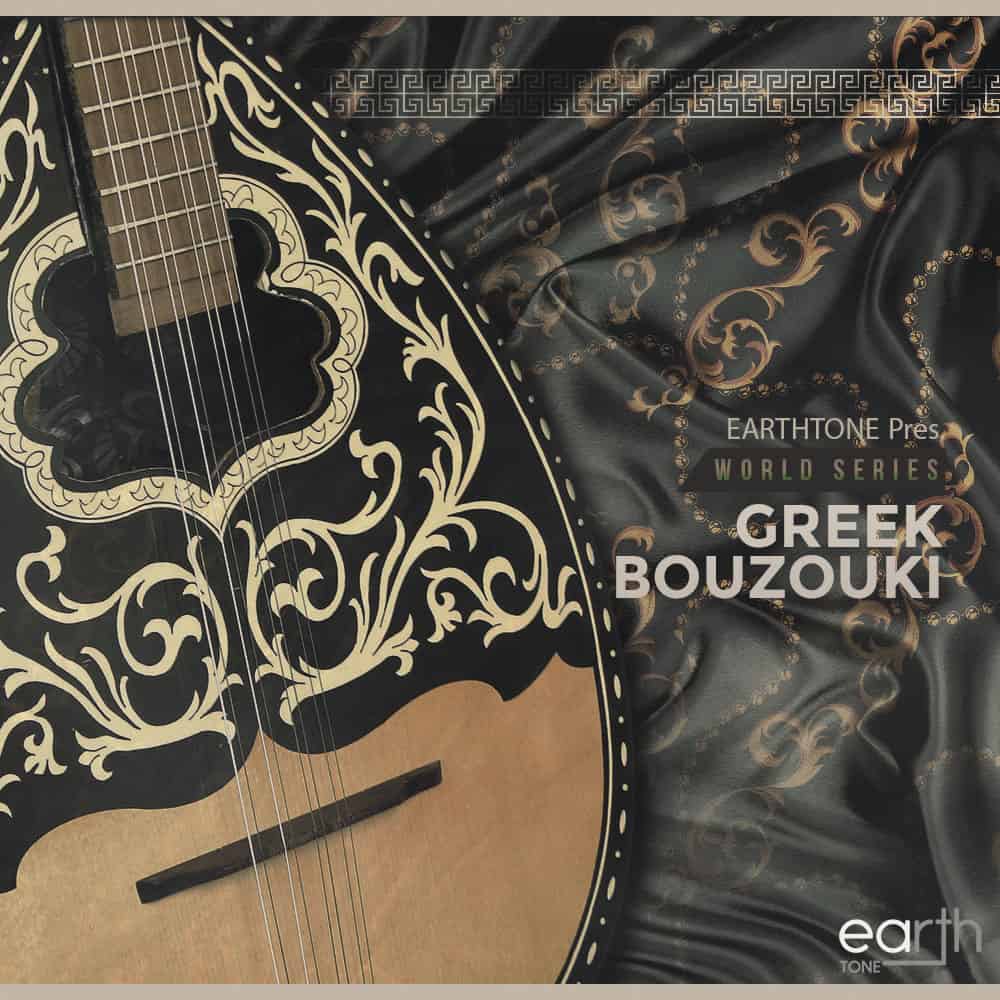