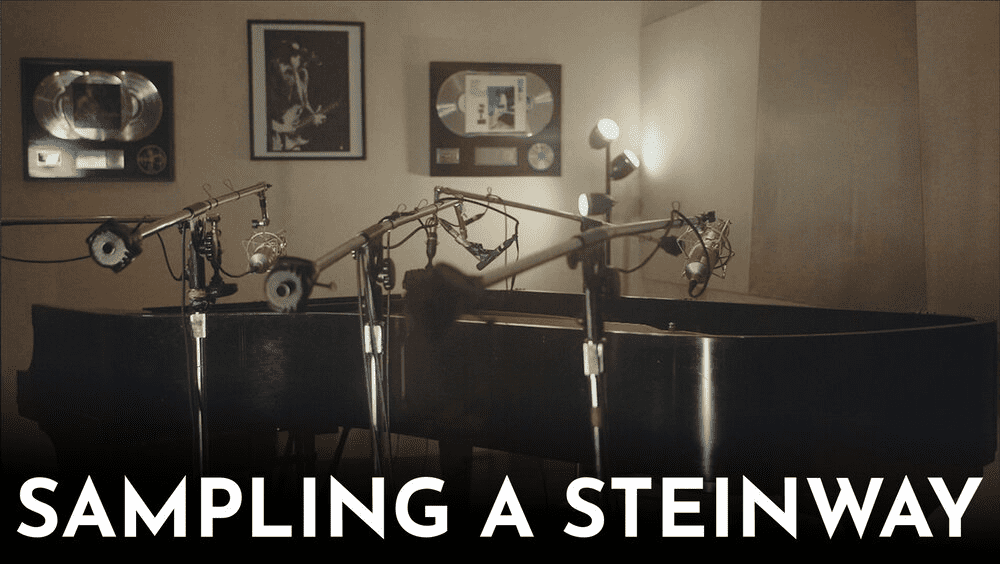 Jon Meyer sampled a Steinway at Mediatech Institute in Dallas, TX using a blend of Coles 4038’s and my U47 clones. It’s warm and rich and responds best to medium or light touch.

Jon Meyer tells stories through music and film. Jon’s work as a media composer is played all over the globe in TV shows, films, and advertisements. In my free time, he combines the roles of composer and filmmaker, creating audio/visual projects of deep personal meaning.

PAPER TRAIL is a 9 song album of modern composition songs, accompanied by a 4 part film series. The album and final film will release on October 23rd, 2019.

While you downloading the Steinway for Kontakt pls take a look at the other free sampled instruments.