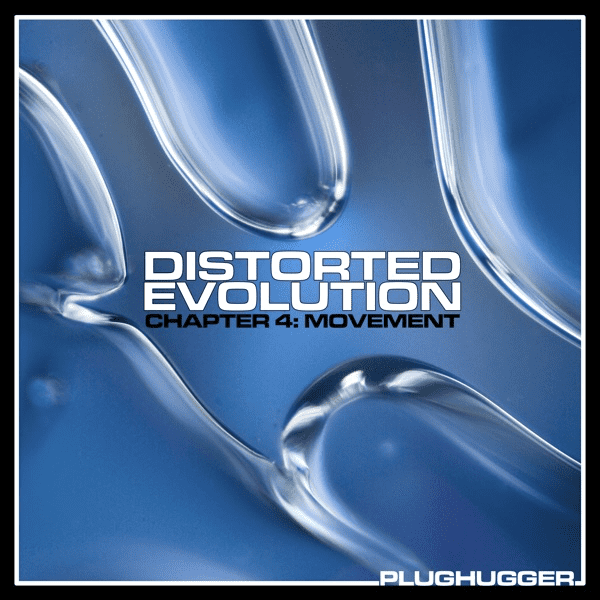 The Distorted Evolution Movement library is available now at an introductory price of €9.90 / 60% off until the 12th of April, 2020. (normal price €24.90). Use coupon code MOVEMENT to get the discount. 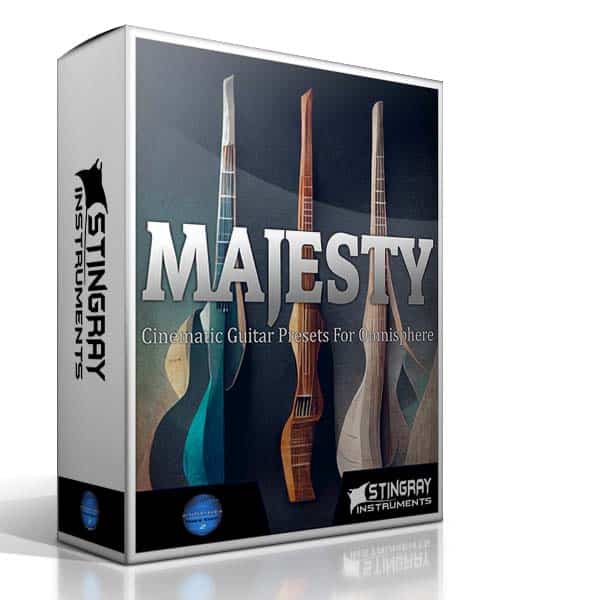 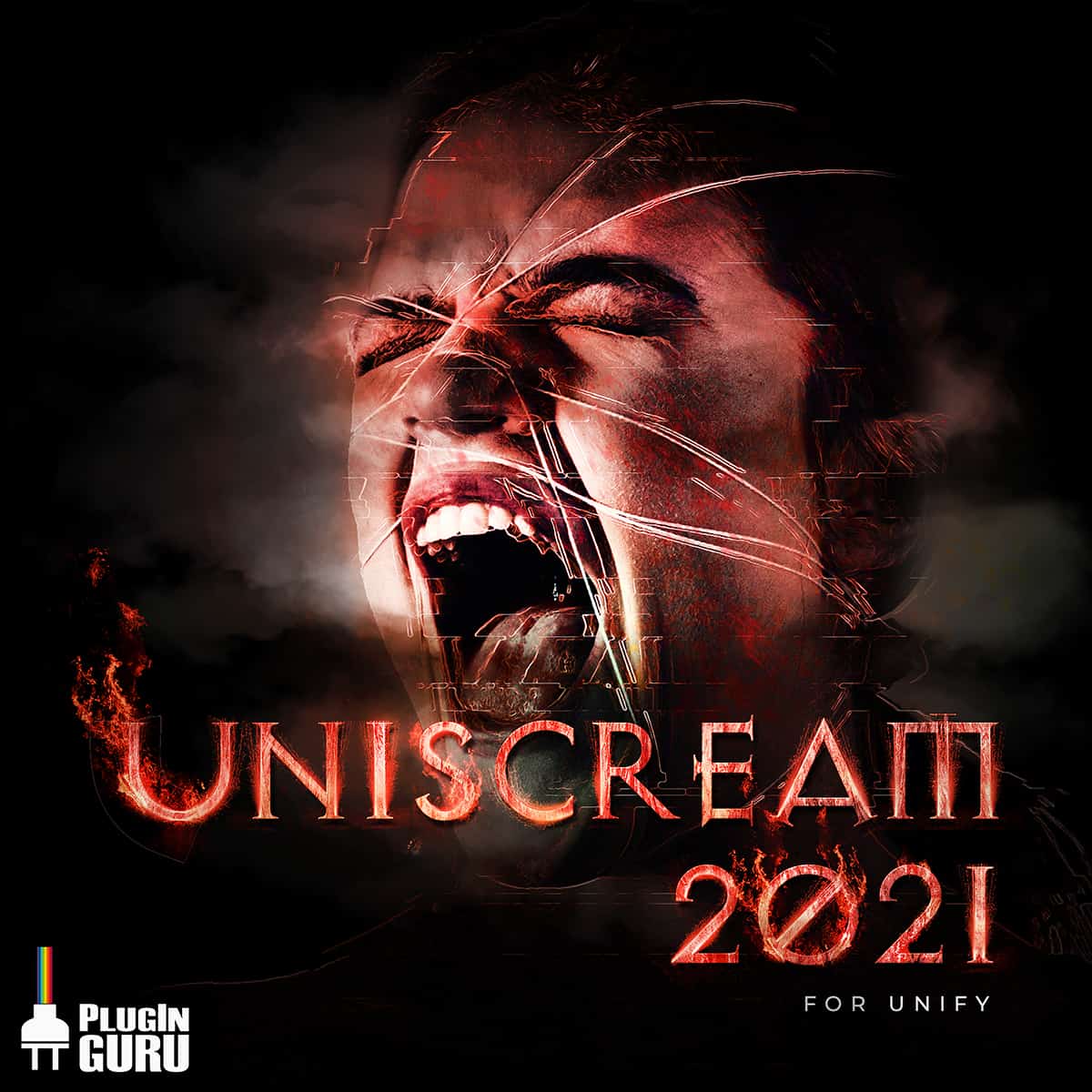 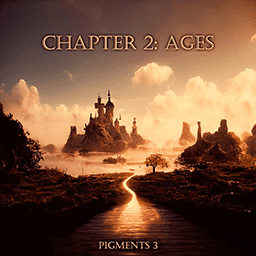