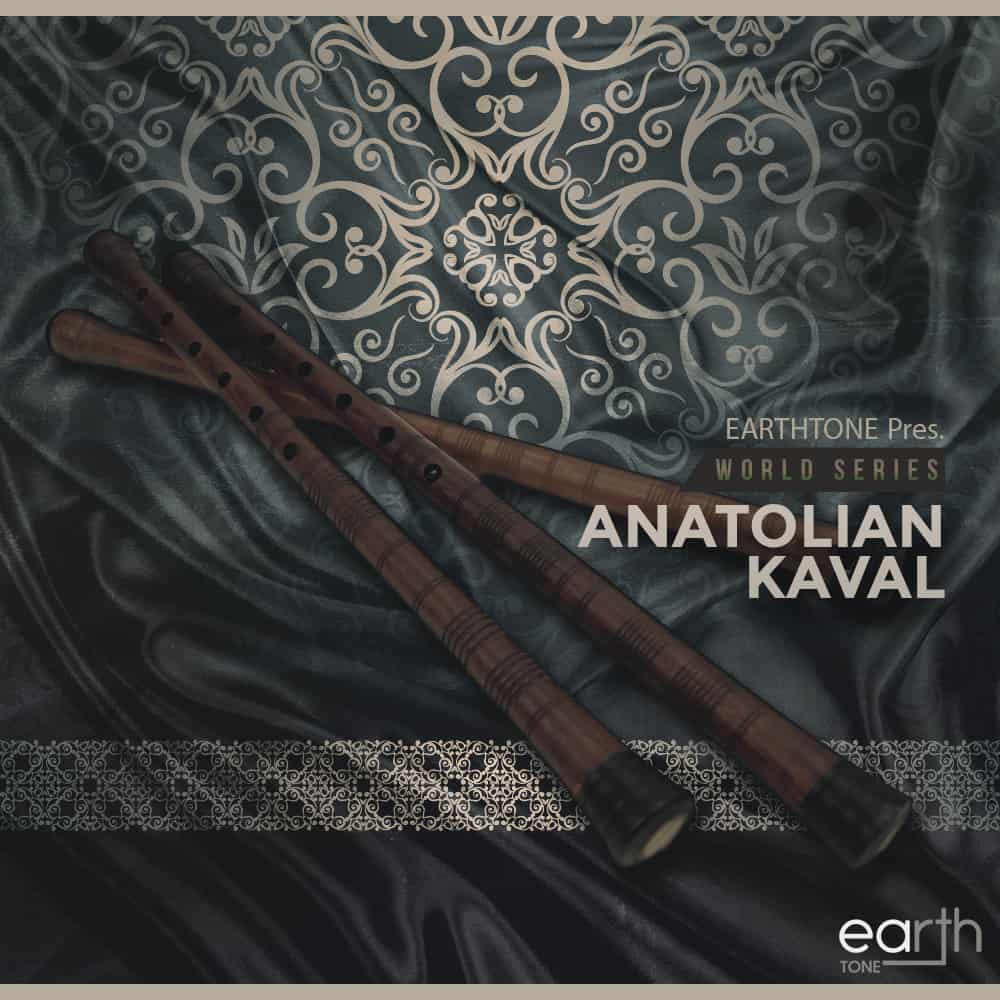 Anatolian Kaval (Affiliate Link) contains professionally played and recorded melodies ready to take your musical experience to the next level!

“Kaval” is a Turkish folk instrument of the wind type, popularly known as the shepherd’s instrument. It also called Guval and Kuval in different regions and some areas. The belief that the shepherd leads his sheep flock with his kaval is a wide spread belief among the people. The word kaval is probably a derivative from the word “kav” which means hollow on the inside. Generally made from the wood of the plum tree and has 7 melody keys on the front and one underneath, It’s sound range is about 2.5-3 octaves.

In detail expect to find 616MB of raw content featuring 97 beautifully played “Kaval” loops at 90/110/130bpm and includes a dry version (w/o any additional e.q, compressor or reverb effects) and wet version of each, giving a total of 194 files. All loops are Key and tempo labeled for ease of use. All sounds are ready to fit straight in your tracks.

This instrument can be used accompanying other instruments and perfectly usable in variety of musical genres whether you’re producing world music, ethnic & organic folk music, experimental, cinematic, ambient, meditation, live lounge, electronica or even hip hop also suitable for film score, documentaries and media compositions as well – the only limit is your imagination!

Please Note: This is a “Kaval” pack ONLY, other sounds contained within this Demo are for illustration purposes only. 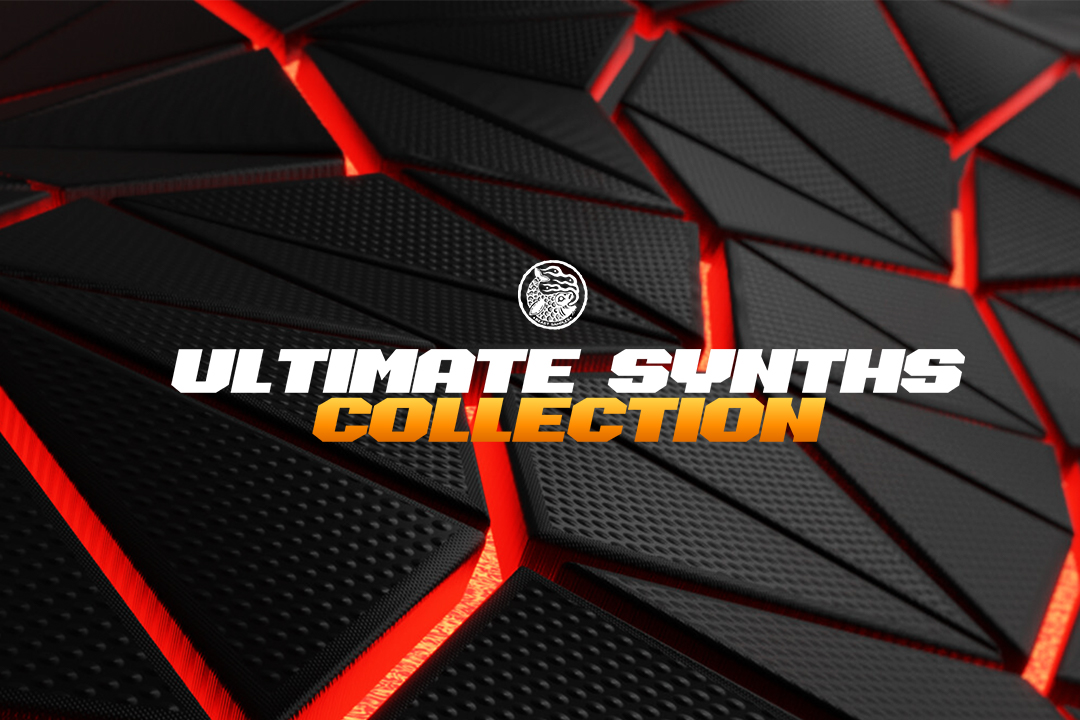