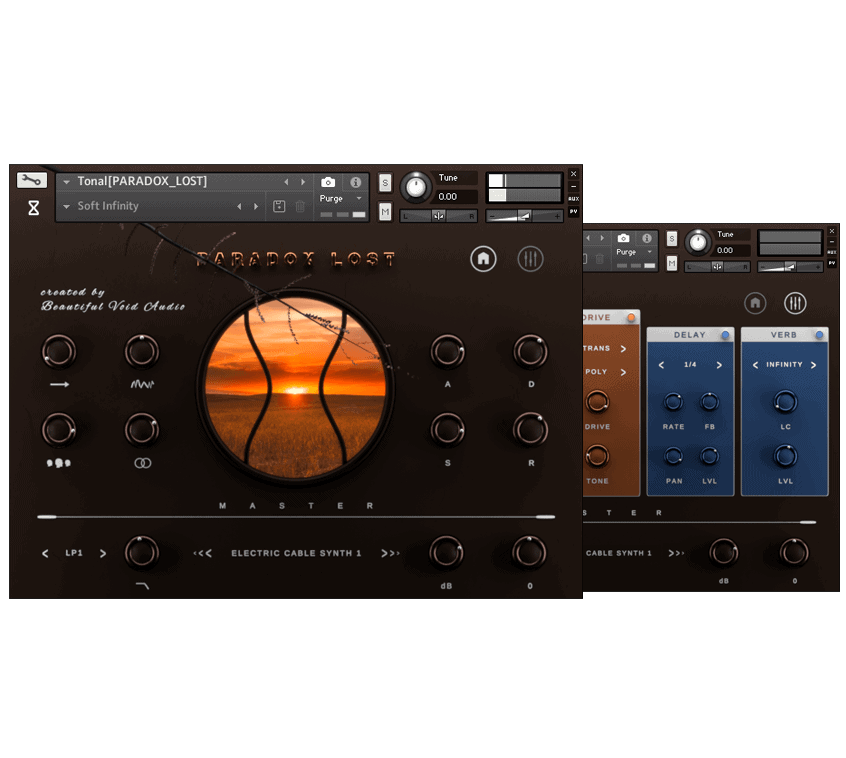 Paradox Lost Redux is a complete overhaul of an earlier release, which was a collection of weird, strange, and dense soundscapes.

Paul from Sound Aesthetics Sampling developed a really great engine which also allowed the sounds to be more playable (through random sample start, sample start off-set, and much more).

The full price is $20, but it’s 50% off for the next 10 days. Those who’ve purchased the Halflight Sampling Collection on Kontakthub should have received an email with an additional discount code (PARADOX50). This code only works if you’ve purchased the collection previously.