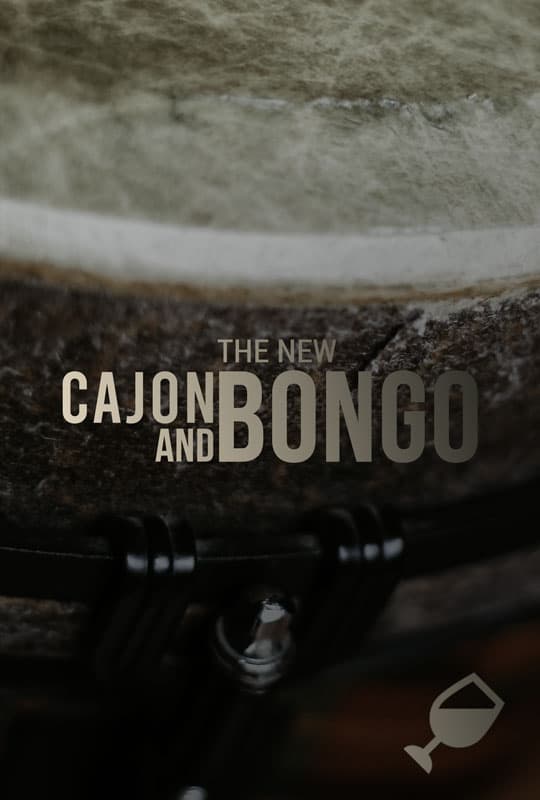 The history behind 8Dio’s The New Cajon and Bongo is one of darkness and despair. The Slaves of West and Central African origin are considered to be the origin of the Cajon drum, which is essentially a wooden box with a sheet of wood nailed on as the sixth side acting as the striking surface.

The New Cajon and Bongo by 8Dio arrives with 7500+ samples, 11 core articulations, and 8 new presets. Everything is neatly organized into 8Dio’s custom browser, which holds all of the available articulations within a single instrument.

The Cajon is a highly featured instrument in Cuban music, which also traditionally contains the Bongo. The Bongo was also brought from Africa to Cuba by the slaves, and both are often featured in salsa, rumba, changui, and other traditional styles.

The modern adaptation of the Cajon is often found in Spanish flamenco music; however, this is relatively new. The Cajon was introduced by the flamenco master, Paco De Lucia, during the 1970s and is now a standard instrument in Spanish guitar music.
We decided to explore both instruments extensively by sampling two sets of professional Cajons (snare and non-snare) and three sets of professional Bongos (small, medium, and large).

The New Cajon and Bongo Articulations