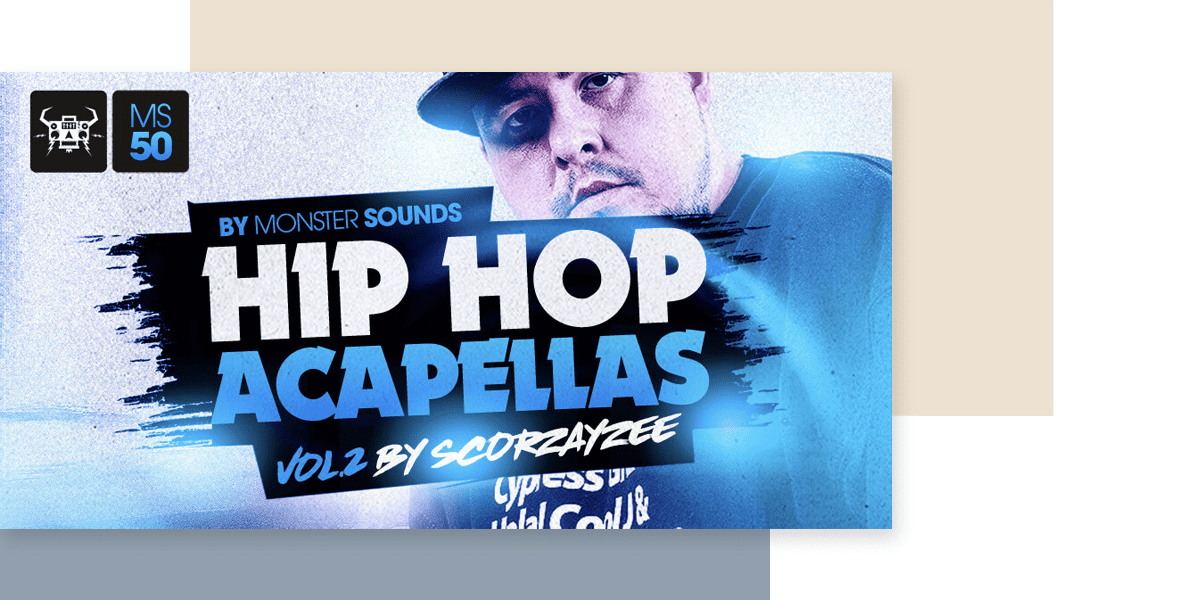 Following on from the amazing response from the first volume, Monster Sounds put the call in and linked up for a second time with one of the UK Hip Hop Scenes hardest working rappers to bring even more royalty-free hip-hop Acapellas to your computer, showcasing a genius mixture of penmanship and vocal delivery you will love. The result is Scorzayzee – Hip Hop Acapellas 2 (Affiliate Link).

Nottingham born Scor-Zay Zee has been around for TIME on the UK scene, starting out in ‘93 getting his first plays on Westwood’s legendary Radio 1 show at the age of 15, by the ripe old age of 16 Scorz and his crew `Out Da Ville’ was collapsing with scene heavyweights like Vadim and The Creators.

As the years have passed by, the list of Scorz’s achievements has got longer, gaining recognition from the music press, working hard with some of the music scenes brightest talents, even landing a major role in a film (produced by the legendary the record label Warp) alongside Paddy Considine and having his politically controversial song `Great Britain’ voted top 10 UK hip hop tracks by Red Bull.

Having released many tracks in his career, 2014 saw Scorz’s first major album `Aeon Peace to the Puzzle’ linking with US artists Tragedy Khadaffi & Ali Vegas – taking his sound and microphone artistry to the next level, the album has gained acclaim from both peers and critics alike.

Check out a documentary about the man himself here:

We have unleashed this talented wordsmith in the studio for a second time and captured a new a set of passionate performances for your use in your productions. Once again Scorz has delivered HUGE amount of material, opening up his archives and giving special access to Monster Sounds to release 6 tracks from his ILLA SCORZ Ep for this special sample pack Making these samples unlike anything else available.

Take this second chance to one of the UK’s finest Rappers into your Studio and onto your productions, check out Scorzayzee – Hip Hop Acapellas 2 (Affiliate Link). 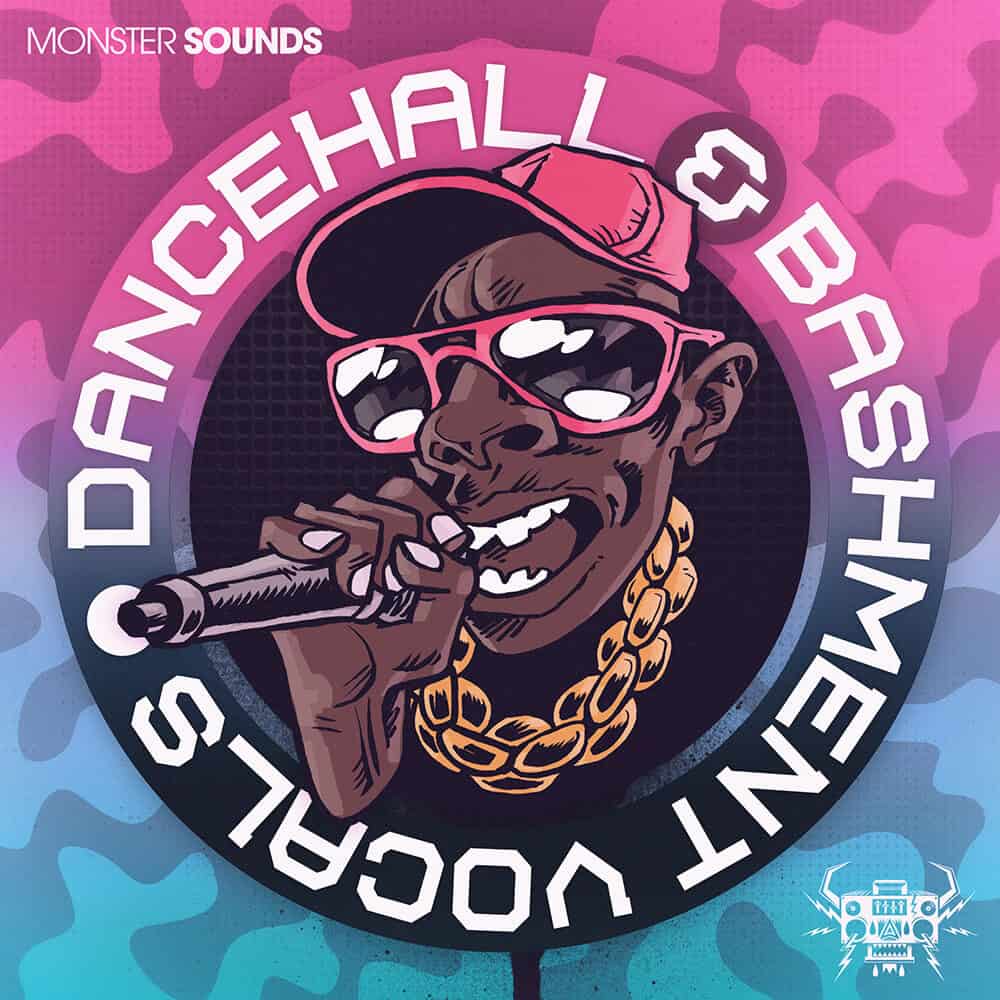 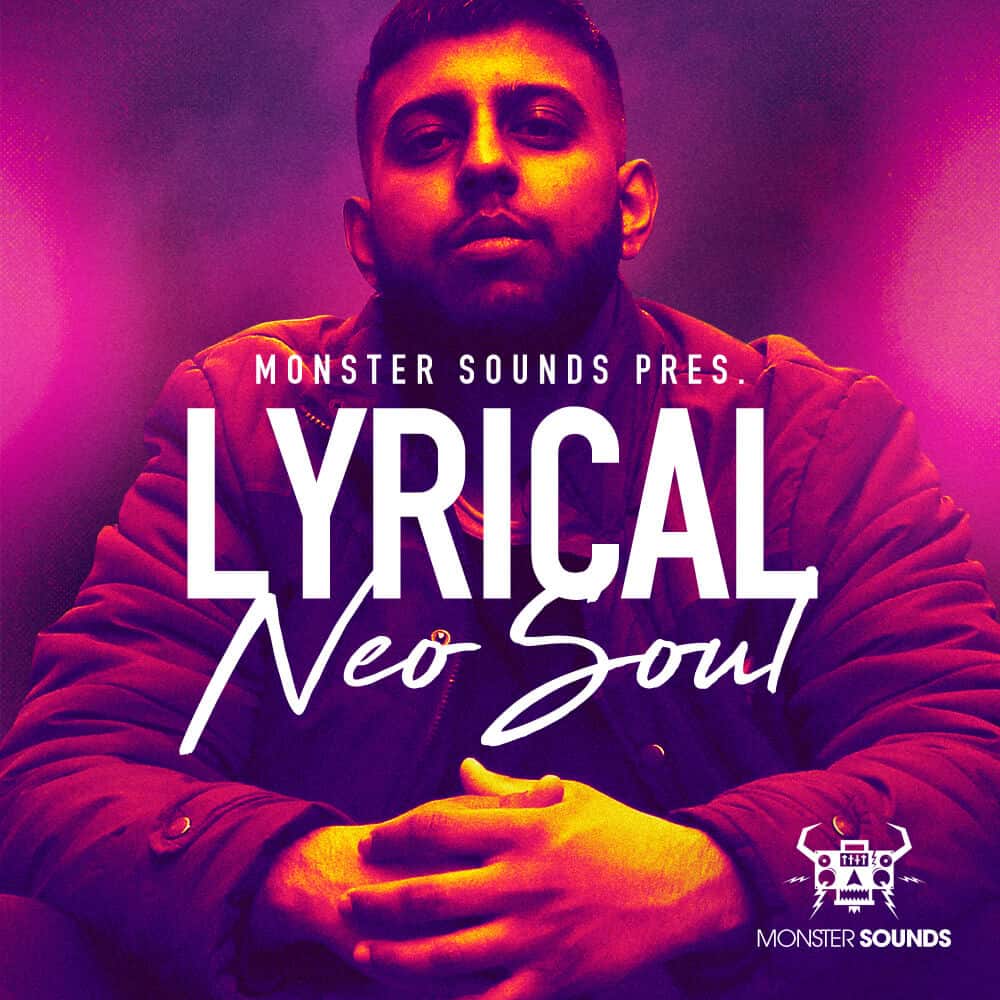 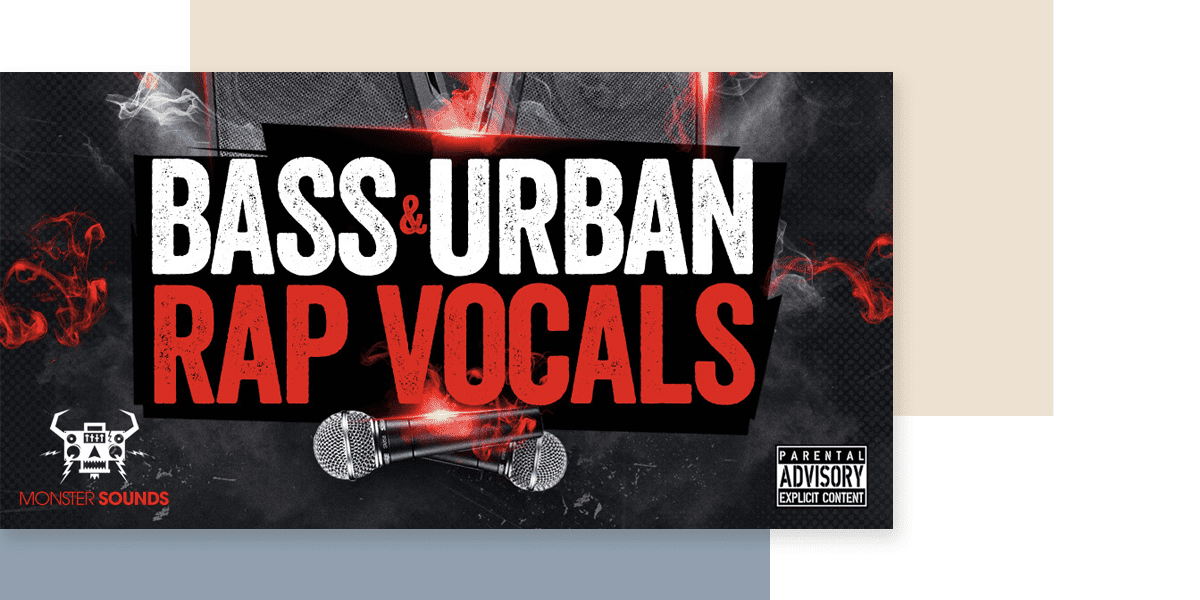