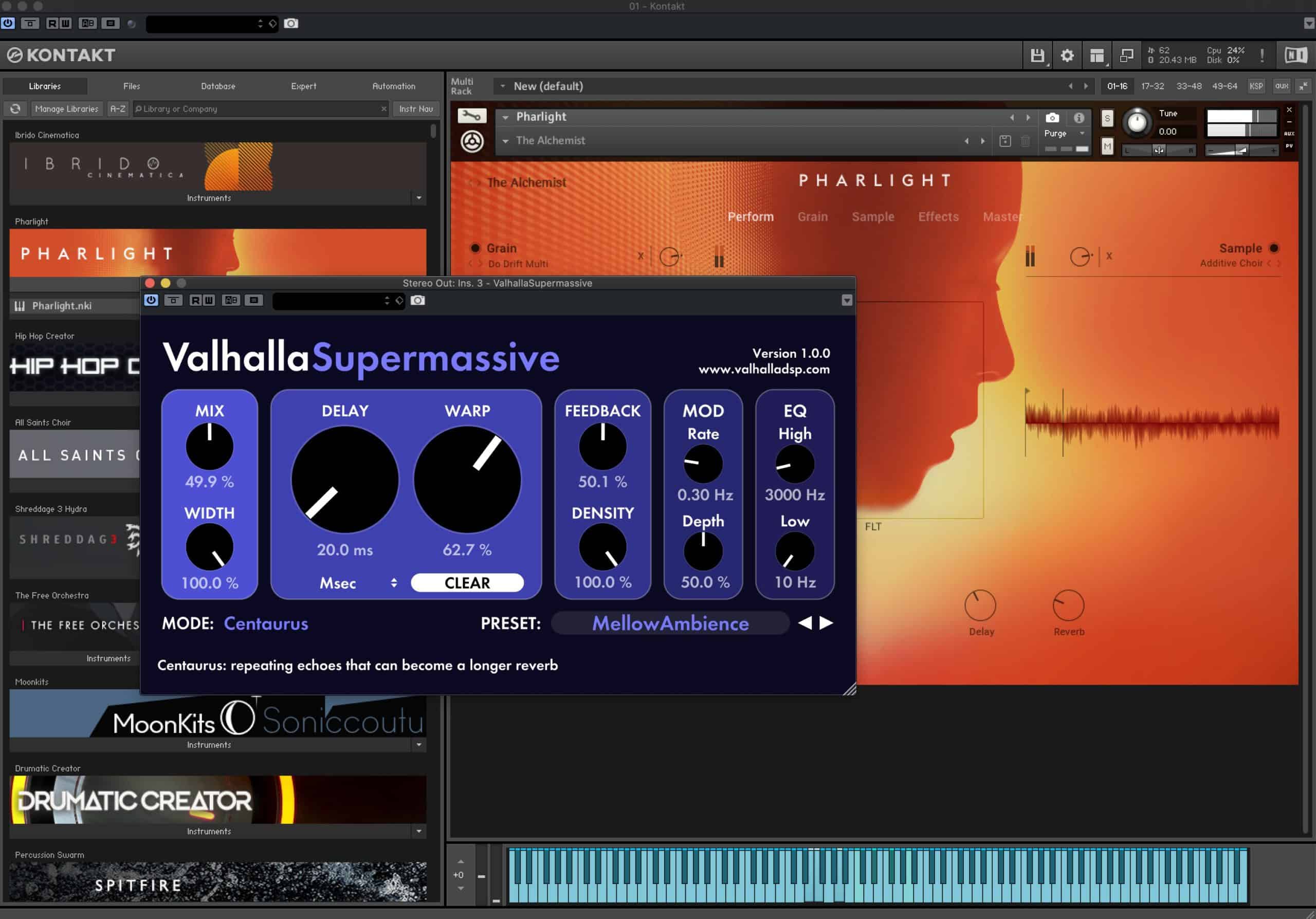 ValhallaSupermassive has been designed from the ground up for MASSIVE delays and reverbs. ValhallaSupermassive is based on feedback delay networks. The individual delays can have up to 2 seconds of delay time, with user control over the delay lengths, the feedback, how the delays mix with each other, and the modulation rate and depth of the delays. The sonic results range from choruses and flangers to echoes that fade in and out over time, to massive lush reverbs, and onwards to weird spatial effects that have to be heard to be believed.

ValhallaSupermassive has a bunch of concepts in it that VALHALLA DSP had in mind over the past decade, that have been looking for a home. Echoes that are too weird for ValhallaDelay, reverbs that are too massive for a general-purpose plugin, strange sounds that defy categorization. We are happy to release these sounds into the world!

ValhallaSupermassive is designed to blow your mind and your music to new levels of consciousness and experience! Luscious clouds of reverb, otherworldly delays, swelling waves of feedback unlike any you’ve heard before.

Supermassive uses a variety of feedback delay networks, where each delay in the structure can be up to 2 seconds long. Combine these long delays with the unique WARP control, and the results range from echoes that slowly fade in, to cascading harmonic echoes, to lush reverbs, onwards to reverbs that decay way over the course of minutes.

SEAN COSTELLO talks about The Philosophy Of ValhallaSupermassive

“I started working on reverb algorithm design back in 1998. For the first decade of working on reverbs, I focused on learning various ways of putting together delays, in configurations that fit in the umbrella category of “feedback delay networks.” These algorithms would run digital delay lines in series and/or parallel, in such a way that the echo density would build with time (as found in a real acoustic space). By 2008, I had a huge repertoire of basic reverb topologies.

The next decade (2009-2019) was spent making these topologies sound GOOD. For the most part, “good” was partly shaped by the goals of the product I was working on. The reverb algorithms for ValhallaRoom needed to sound like rooms; the algorithms in ValhallaVintageVerb needed to sound like vintage digital hardware; ValhallaPlate needed to sound like physical plate reverberators. This involved a lot of research into eliminating stray resonances, getting rid of unrealistic high frequencies, shaping the overall frequency response and behavior, and generally “taming” the algorithms into something that sounded natural and would easily fit into a mix.

However, not all of the algorithms that I stumbled across wanted to be tamed. There were some delay configurations that were never going to sound “realistic” or “natural.” I really liked those algorithms, but I had to put them aside, as they weren’t moving towards the goals I was working on at the time. They weren’t behaving.

ValhallaSupermassive also allows these algorithms to move outside the realm of reverberation. The WARP parameter gives the user direct control over the lengths of individual delays in the algorithms. This allows for all sorts of natural and unnatural echoes, sounds that rotate around your head, strange cascading harmonic delays, clusters of reflections, and reverbs that fade in overtime, hang in space for an uncomfortably long time, and decay in a strange and unnatural way.

Many of the Valhalla reverbs have a fixed, “natural” echo density that builds with time. ValhallaSupermassive features the DENSITY control, which allows for very sparse decaying echoes, as well as “pointillistic” reverbs that get less dense as they decay away,. These are the sorts of artifacts I have avoided in the past, but ValhallaSupermassive embraces these artifacts as weird and wonderful. Want a smooth reverb? Just turn up DENSITY.

Once I took the pressure off of the algorithms to behave like “normal” or natural reverbs, ValhallaSupermassive came together quickly. The initial prototypes were created as Max4Live patches in late February 2020. I started the “proper” plugin (i.e. C++ code, Juce GUI) in mid-March 2020, and it was essentially done by the end of April 2020.

As always, ValhallaSupermassive was a joint project. Kristin came up with the plugin GUI colors, much of the philosophy behind the plugin, and created the amazing logo, animation, and banner ad for Supermassive. Don Gunn takes credit for the plugin name, voicing decisions, presets, and helped sculpt the overall plugin design. The three of us collaborated on the names of the “celestial objects” used for the algorithm names. We hope you enjoy ValhallaSupermassive. Stay safe, and make some music!”
Sean Costello is the “algorithmic reverb plugin wizard” [citation needed] at Valhalla DSP.

ValhallaSupermassive is available for free from VALHALLA DSP. 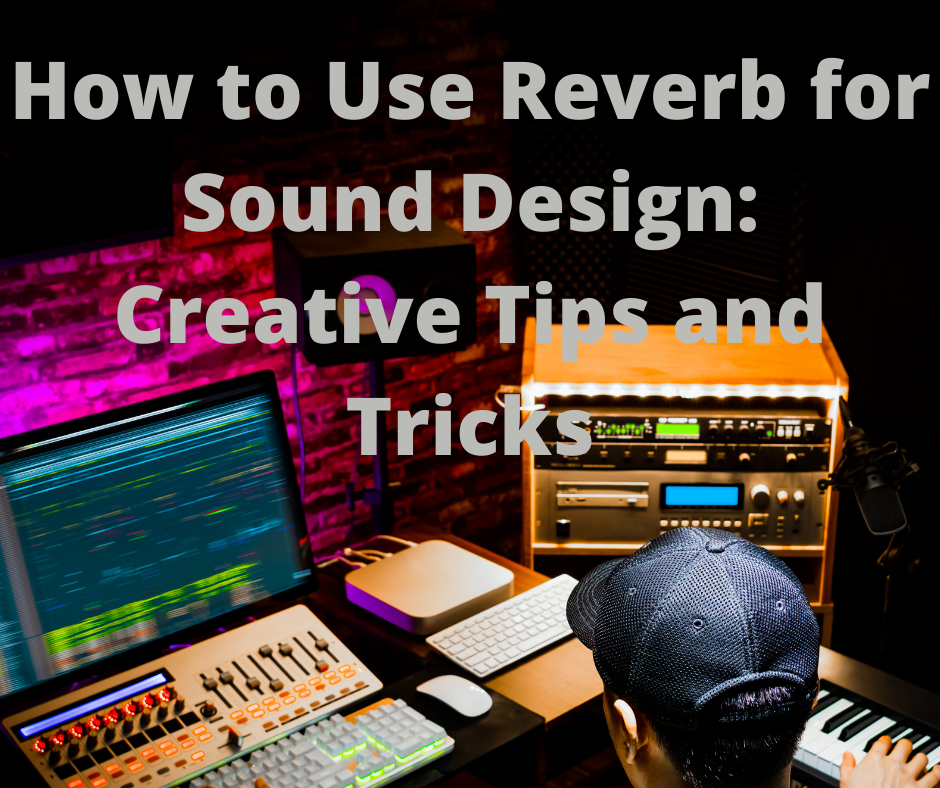 How to Use Reverb for Sound Design: Creative Tips and Tricks

Reverb is one of the most important tools in a sound designer’s toolkit. It can be used to create an immersive sonic environment, evoke a sense of place, or add depth and texture to sounds. This article will explore some creative ways to use reverb in your productions. We’ll look at how to create special… 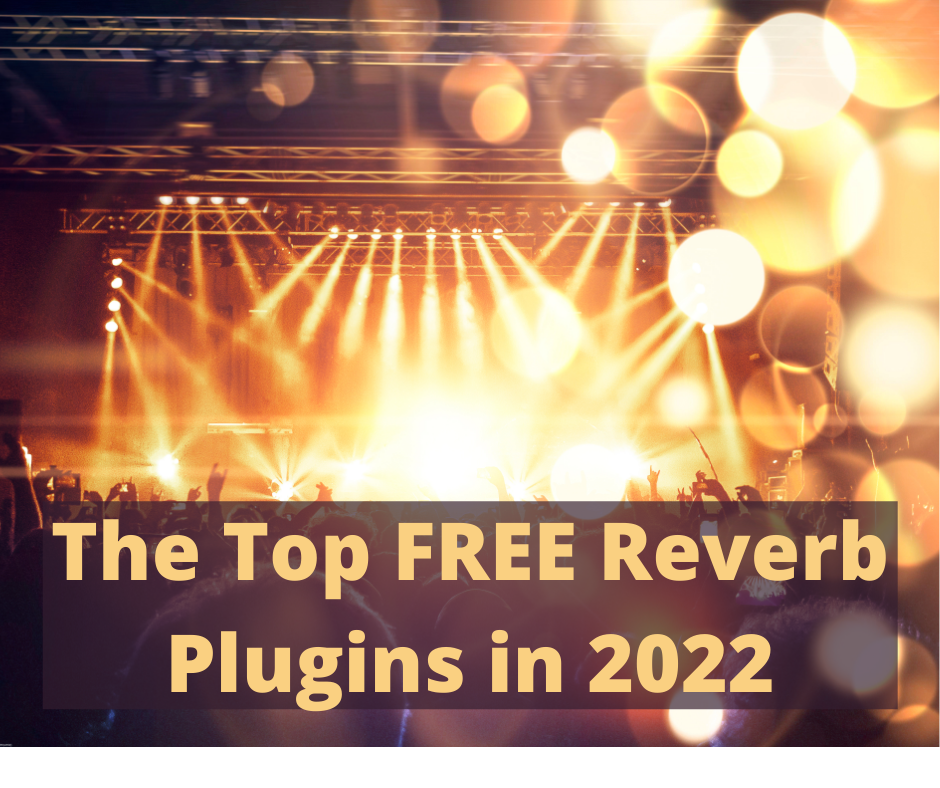 The Best FREE Reverb Plugins in 2022

In the last few years, there has been a ton of advancements in reverb plugins. Nowadays, you can find FREE Reverb Plugins on the market that are high quality and professional sounding. But with so many options out there, it can be hard to know which one is the best for your needs or budget…. 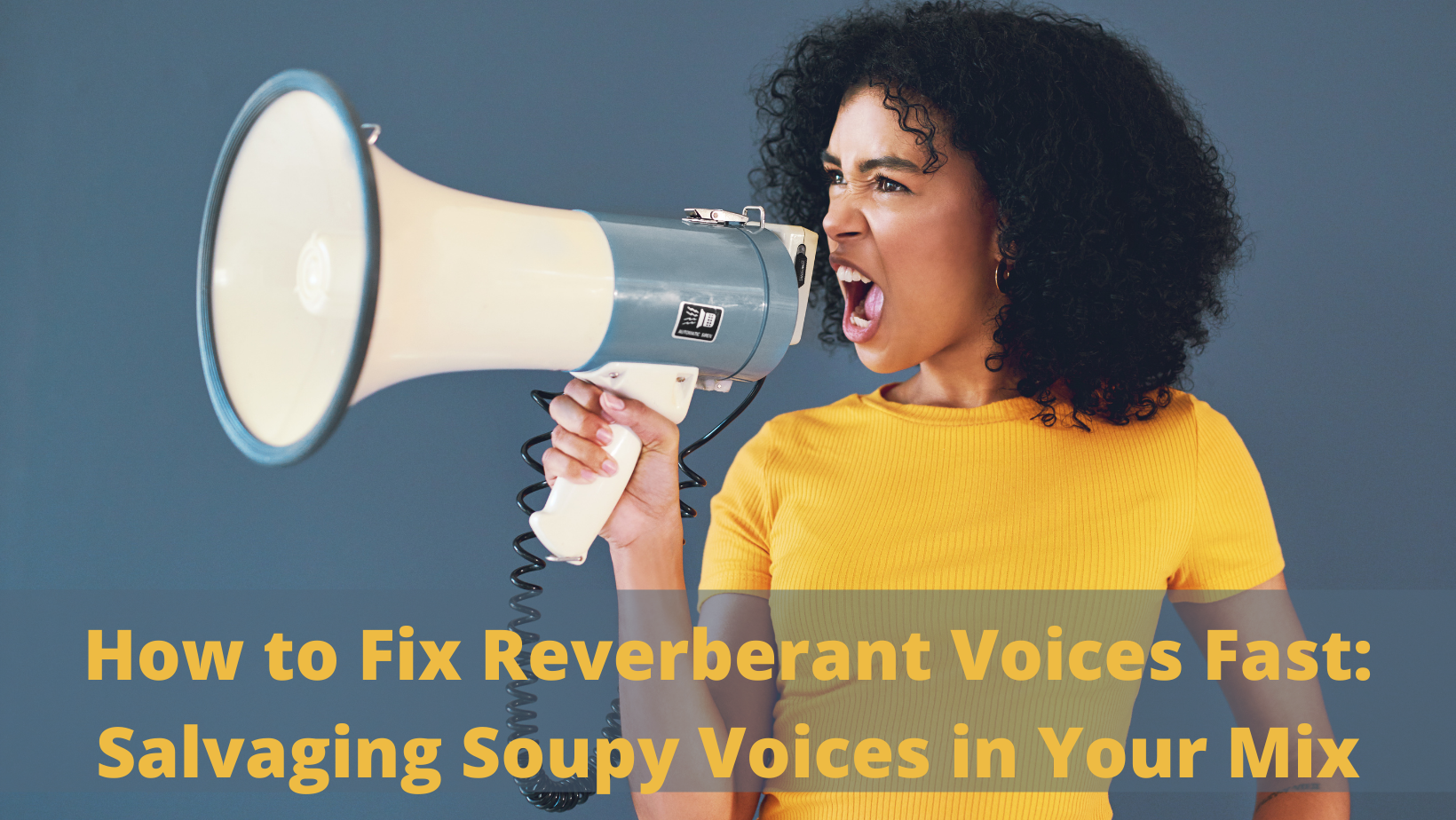 How to Fix Reverberant Voices Fast: Salvaging Soupy Voices in Your Mix

No one recording is ever perfect, and sometimes you have to work with what you’ve got. If you’re dealing with reverberant voices in your mix, don’t worry – there are ways to fix them. In this blog post, we will discuss how to salvage soupy voices and improve the quality of your recordings. With the…