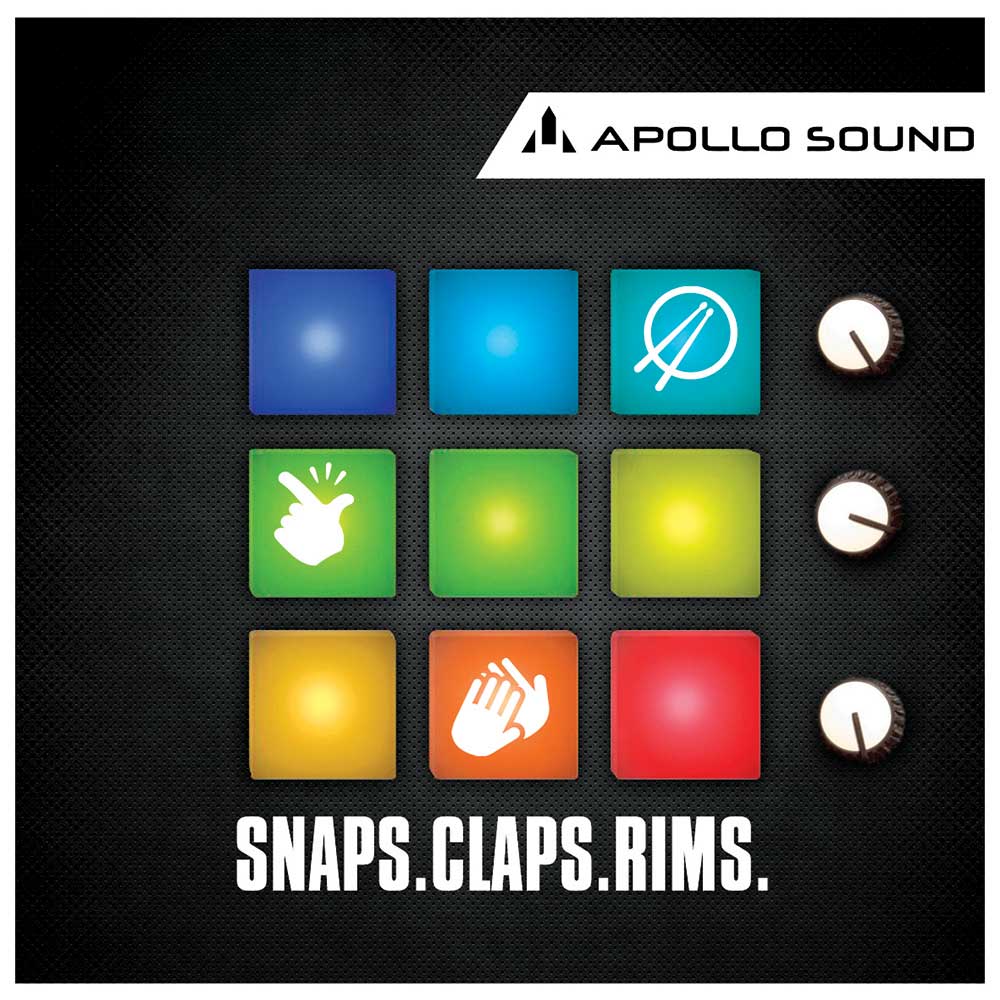 Snaps – it is hard to imagine calm and smooth RnB or Future soul without a couple of snapping fingers. Besides, snap samples will perfectly fit in every pop ballad or chill out/lounge track. They will never be odd ones out in Chill Trap, Chill Hip-Hop or Downtempo for highlighting the calm part of the track.

Please note: this is a Drum Sample Pack only! The DEMO contains other sounds exclusively for illustration and they are not included in this sample pack

Clap samples have already become classic and peculiar axiom in every modern music trend. Palm claps always add to the track some rhythmical magic, it always becomes a bit (or even not a bit but more) pumping with claps.

Rims they are also rimshots/rim-knocks/rim-clicks, a slight hit by a drumstick to a rim of a drum. As well as claps rimshot sound fits well in calm and slow compositions, where it is used instead of snare, or as a temporary replacement of a snare during the edge or bridge in a song.

All the sounds included in Snaps Claps Rims (Affiliate Link) were recorded and/or processed in compliance with the highest standards of sound engineering and they are fully ready to be used in your DAW and hard/soft samplers. Besides the general WAV/AIFF audio formats we created for users’ convenience sampler patches for following soft samplers: KONTAKT, HALION, NN-XT. 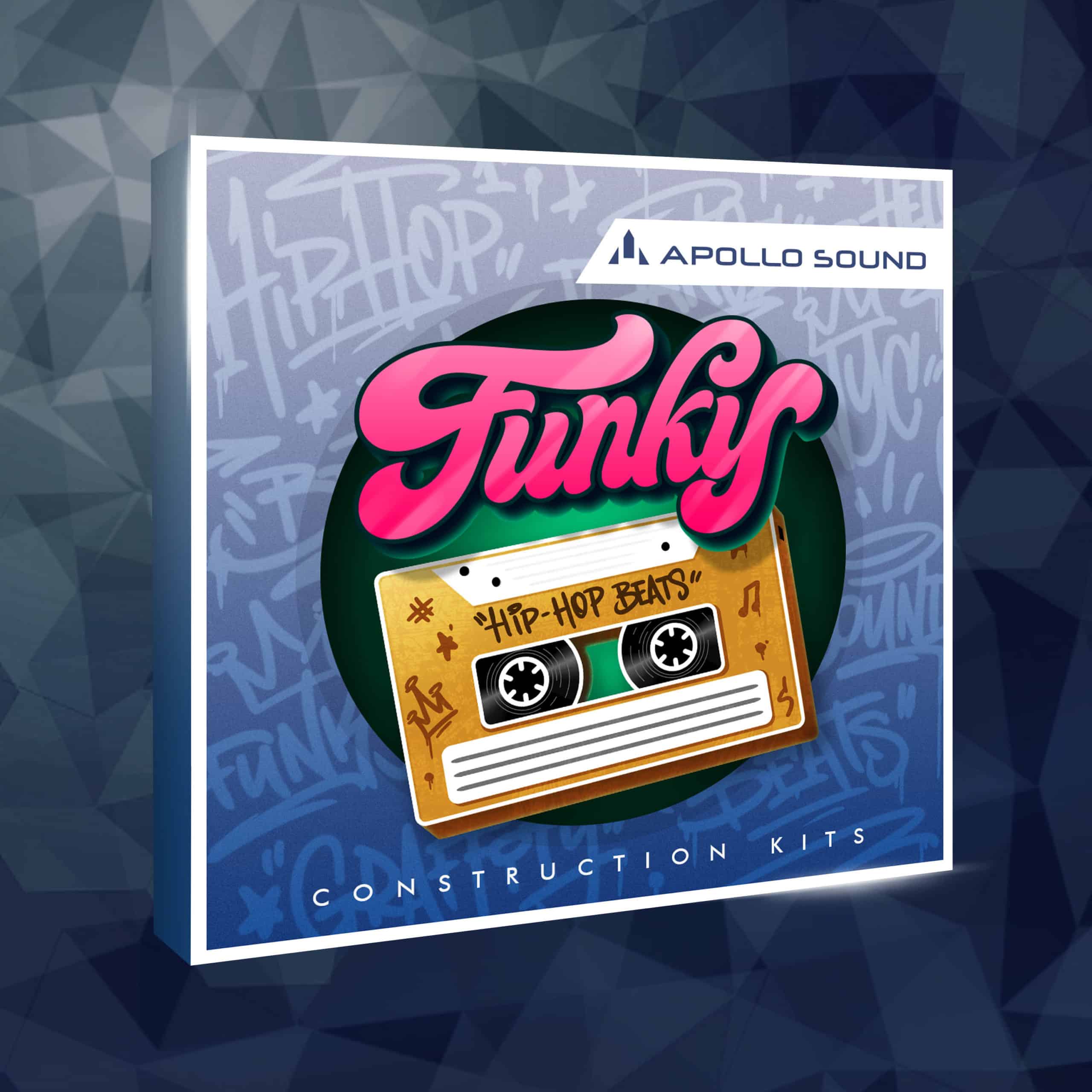 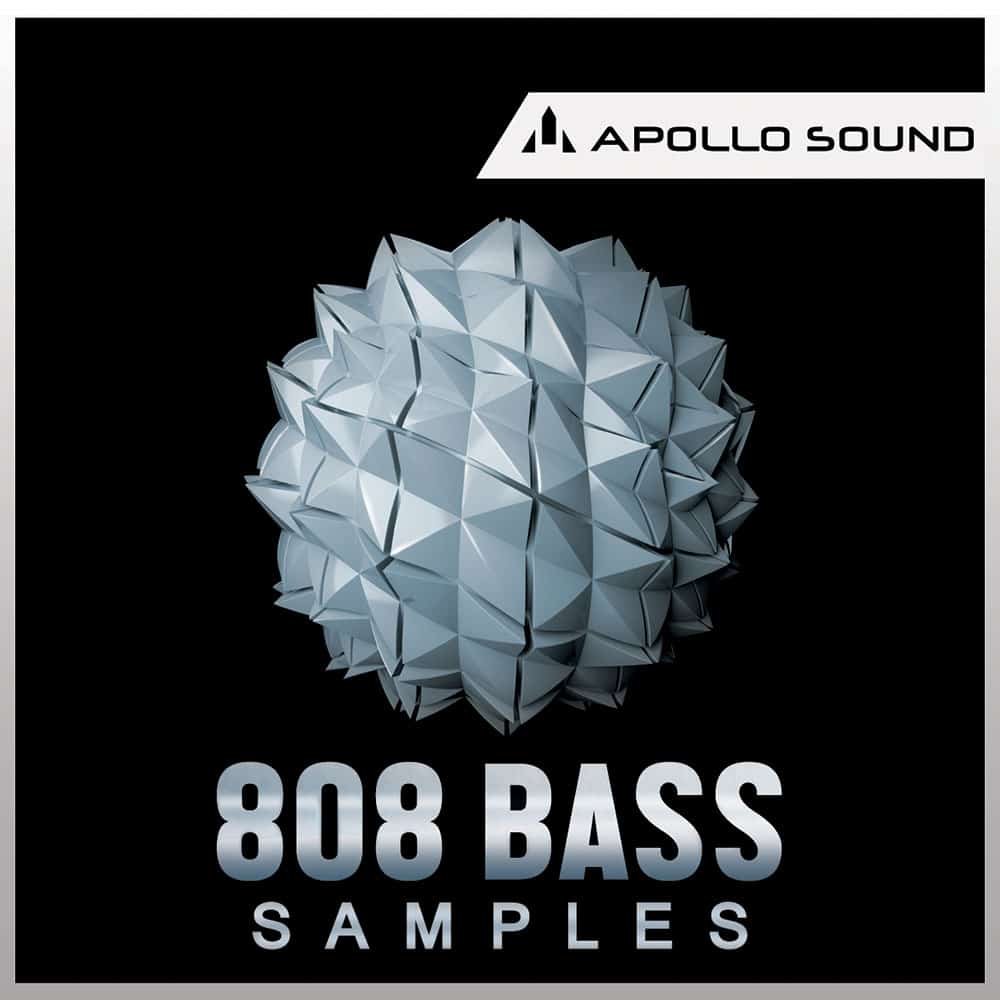 Apollo Sound – 808 Bass Samples This is what no modern music producer can create without! Guess what it is?! Off course high quality & various 808 samples! You have tons of this stuff on the internet, but most of it is crap. So Apollo Sound decided to create their own universal 808 Bass Sample…