The new version of the Emvoice One virtual vocalist plugin sees AAX support for Pro Tools users, a MIDI Listen mode for recording MIDI performances or files, new interface design and theme options, an extended range to access more notes, and other useability tweaks. Our first voice, Lucy, has also been updated for better performance and realism. Who is Lucy? The voice of Lucy is based on deeply sampled recordings of a real singer. Her identity is a closely guarded secret.

Emvoice One now lets you record MIDI into its piano roll using either a MIDI controller keyboard or MIDI files in your DAW. Here’s how to make a recording and a quick guide in how Emvoice works with MIDI notes.

This plugin update, as with all future plugin updates, is free – Emvoice users only pay for access to voices, and we’re constantly improving the performance of these voices at no extra cost.

Emvoice One can now listen for incoming MIDI notes from a keyboard controller or your DAW’s timeline, printing the resulting notes into the Emvoice piano roll ready to have lyrics added. We’ve also created a video tutorial on using MIDI Listen mode.

MIDI Listen mode can be activated before or during playback and will stop automatically when playback ends if not deactivated by the user. Users can add glissando and bend notes on top of existing notes using the second pass of recording, but MIDI Listen mode is designed not to overwrite any data.

Pro Tools users can now access the Emvoice One plugin and Emvoice’s free and paid voices thanks to AAX support. This version of the plugin can be installed from emvoiceapp.com and contains all the familiar Emvoice features.

The Emvoice One interface has been redesigned and now comes with a choice of Light and Dark theme.

It’s now possible to program and play back notes from C1 to C5 with any paid-for voice in Emvoice One. Previously, the range was restricted to the most realistic, true-to-life notes; the newly available pitches appear in Emvoice One’s piano roll with a darker background than recommended-range pitches.

To hear a selection of songs created by Emvoice One users with Lucy, check out Songs Feat Lucy playlist on Soundcloud.

Emvoice broken sung vocals down to the granular level, recording the elements that make up individual phonemes at multiple pitches. Thousands of samples are reconstructed by a sophisticated cloud-based engine that returns the complete vocal to your system over the internet. What you’re hearing when you listen to Emvoice One isn’t artificial – it’s a real singer’s voice interpreting your own words.

Jay the Next Voice

Following this update, Emvoice is working to bring their next voice, Jay, to the Emvoice system. Pricing for a second voice will be lower than the first, giving sliding-scale pricing to users who have bought Lucy and are interested in Jay, or those who buy Jay and become interested in Lucy.

The Emvoice One plugin can be downloaded for free at emvoiceapp.com. A license to the full range of our first voice, Lucy, costs $199, while free (demo) access to Lucy is limited to notes C3 to G3. 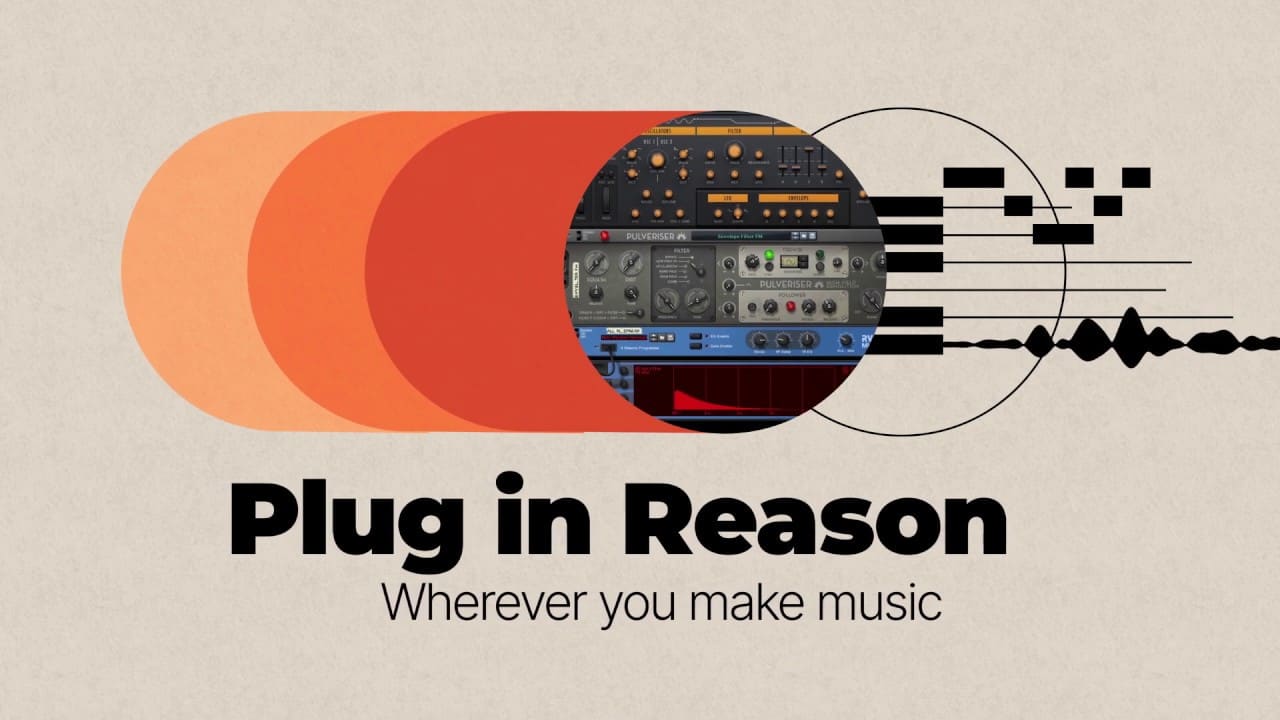 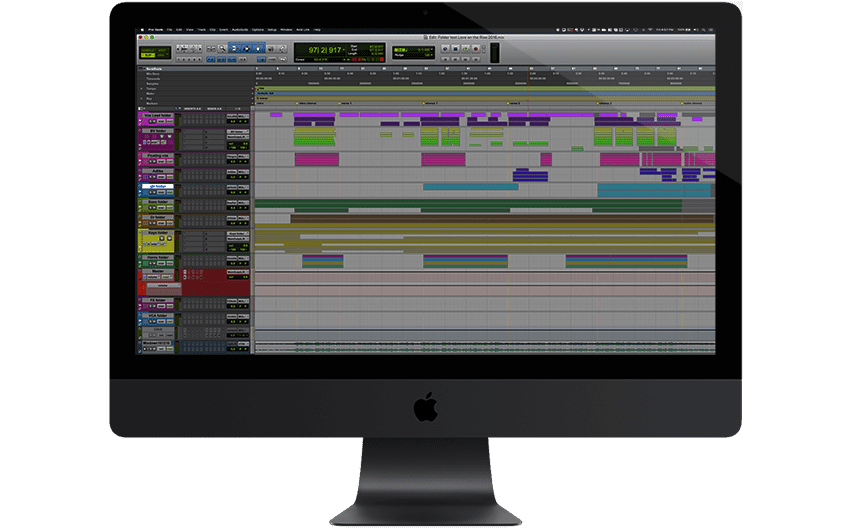 Avid Pro Tools 2020.3 Released Bring Focus with Folder Tracks With the latest release of Pro Tools 2020 Avid introduces folder tracks. Folders will transform the way you work with Pro Tools. Take command of large sessions by organizing tracks into collapsible folders, enabling you to work more creatively and productively. Without the distraction of…