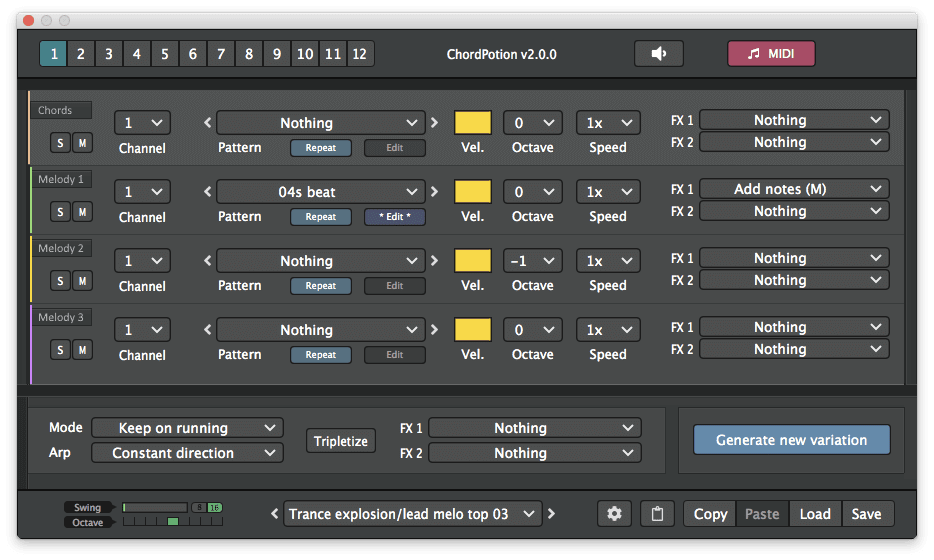 ChordPotion 2.0 is a composition and performance tool. It can turn any chord progression into new riffs and melodies instantly.
The basic concept is simple: You play your chords in your DAW, send them to ChordPotion, and ChordPotion generates new notes for you that are played on your favorite synth. You can also export the generated notes as standard MIDI files and edit them later on.

The plug-in contains four parallel sequencers. You can create and edit your own sequences from scratch or load one of the many factory patterns to build your own chord transformers.

You can expand ChordPotion with preset packages to cover even more playing styles. For ChordPotion 2, FeelYourSound teamed up with game composer Denis Comtesse to create three free new preset packs:

The ChordPotion demo is available here.

Celebration deal: Enter the code “Celebration” at the checkout page to get 10% off. Save up to 20% with special bundle prices. The offers are valid until 2020/07/09. 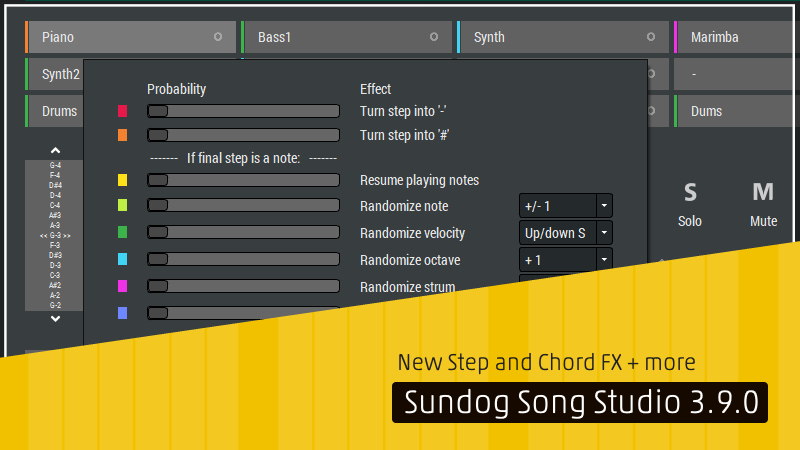 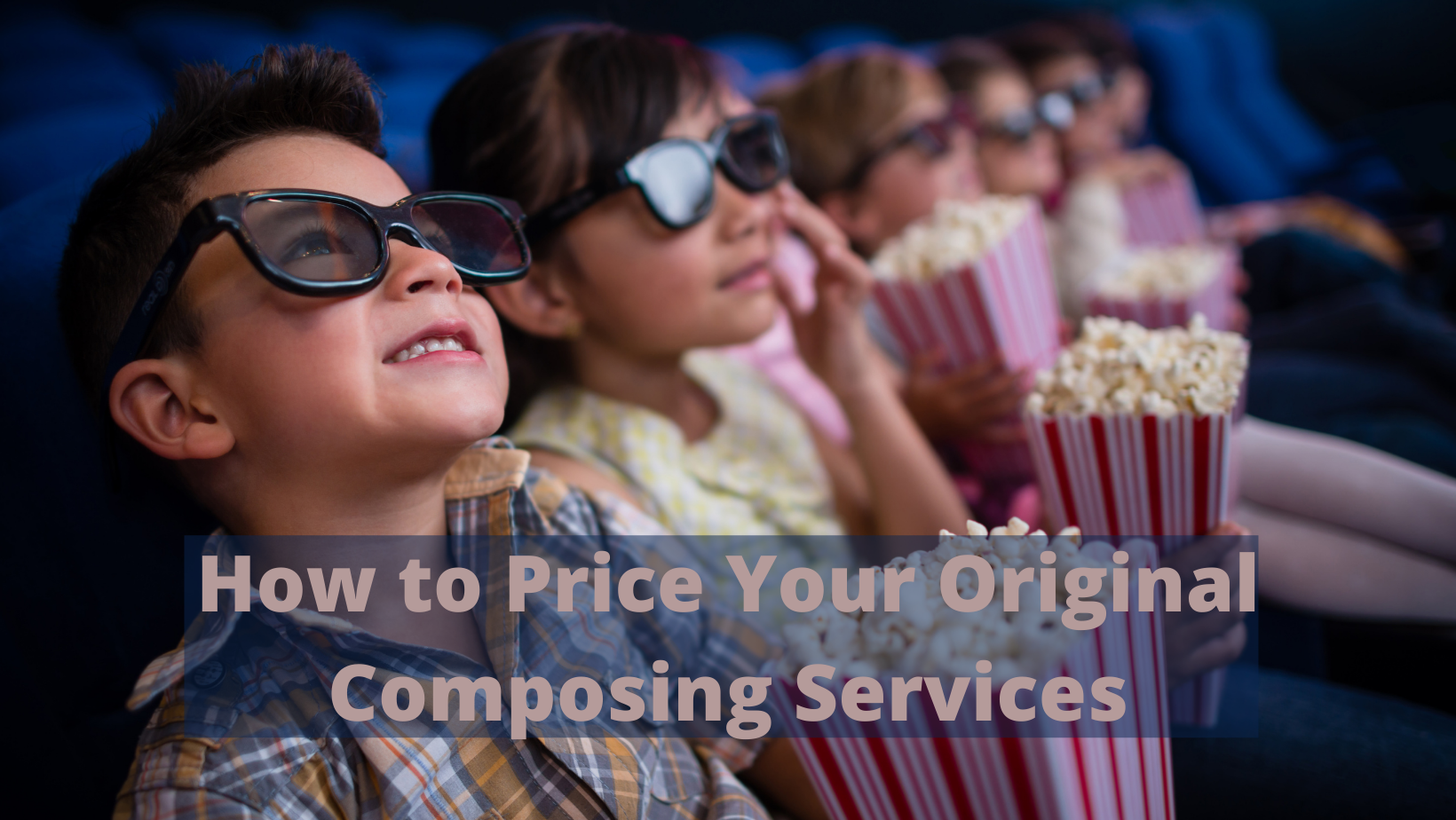 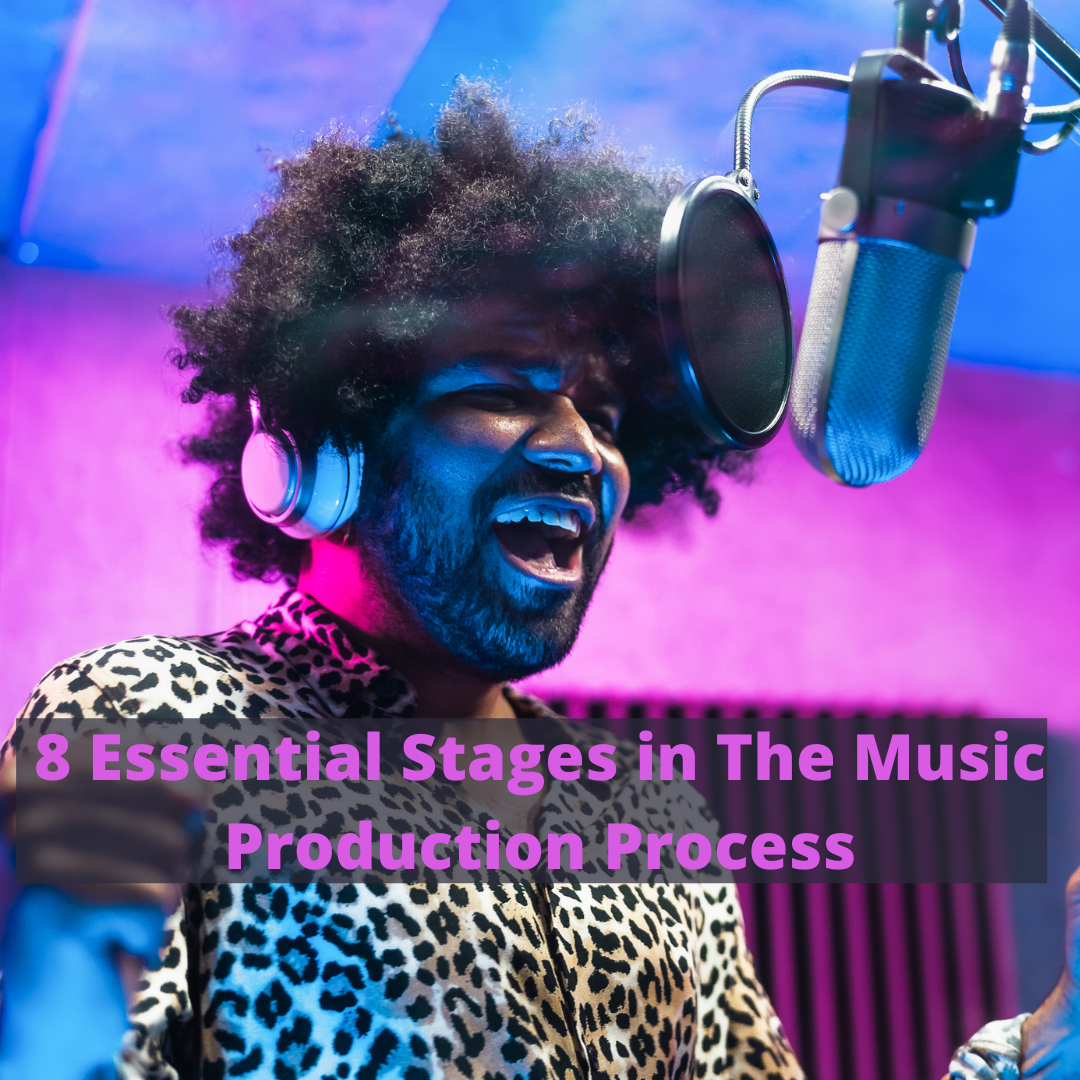