How to Tune a Cello 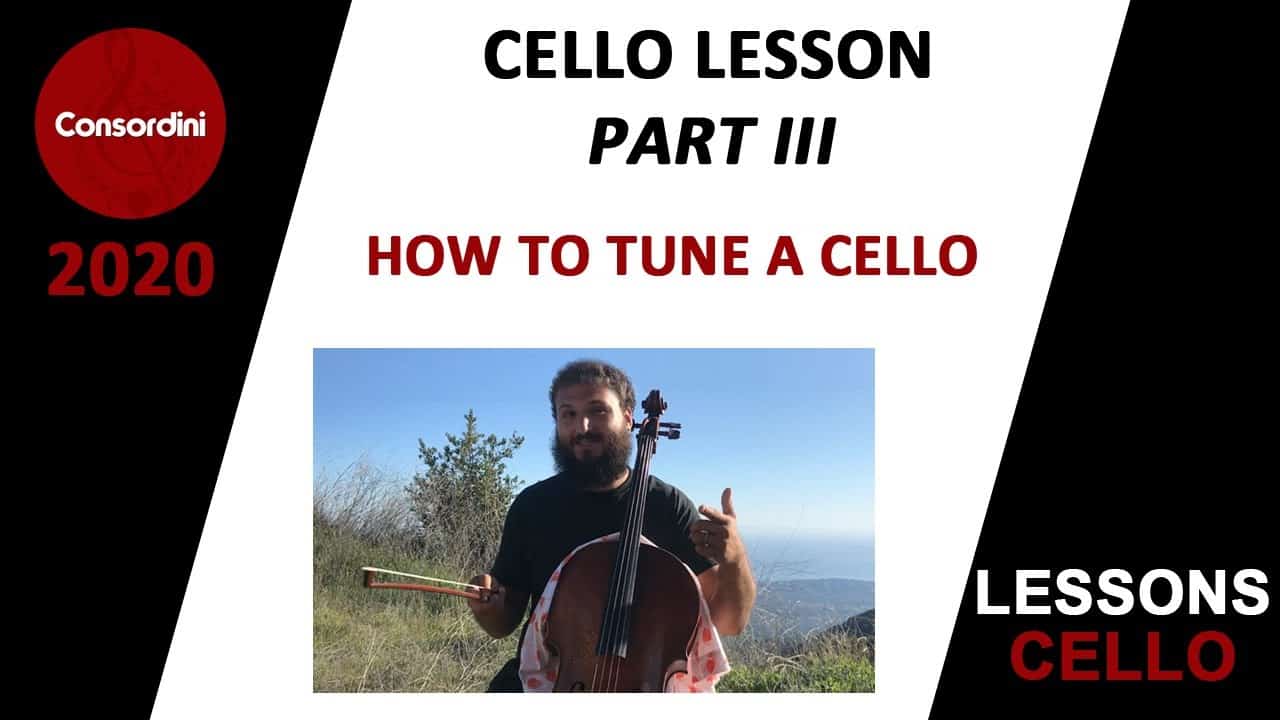 How to Tune a Cello

Learning how to tune a cello is one of the essential first steps in playing a cello. It’s a lot harder to play with the strings out of tune – and even harder if they aren’t even on the right pitch! Standard tuning for the cello is listed above, ADGC (not to be confused with ACDC). Tuning the cello then is two parts: first, getting the string to the right pitch, and then, fine tuning it so it is resonantly “in tune.”

For the first, we need a tuner, or some sort of tuning reference. I like using an online piano to start, because it will sound more natural than a tuning pitch from, say, a metronome, and you can use it to check what note you’re already on. Using our piano reference above, find a group of three black keys, and look at the two white keys in between the three black keys. The right one of these two keys is A – the same pitch class as your top (thinnest) A string.

By checking that we aren’t already too sharp, we can tune up carefully until we meet that pitch. The standard A tuning is A=440. This is one octave above the open A string, so cellists A’s are A=220. If you have a tuning app, it will give you some visual reference of where you are, and what note the instrument is at. This can be helpful but also misleading.

For specific tuning we have to listen for absolute agreement of all of the little vibrations. It is more important to hear this even agreement of frequency than it is to be “mostly green” on a tuning app.

For this, we need our ears. That’s why in this video, I go over listening for the relationship of the fifths of the strings, which resonate at a 3:2 relationship.

Once you’ve tuned your A string, you tune the other strings by relating the fifths to each other.

This can take some time to get used to – but let it take time. It is all part of the process of learning music, learning your instrument, and listening better!

Some interesting tuning tidbits: while other string instruments like guitar easily do non-standard tuning, the tuning of a cello is so related to its sound, and the tension carefully calibrated assuming the strings will be tuned normally – that very rarely is a cello ever tuned differently.

In classical music, doing so is called scordatura, and typically is used where only the lower two strings are tuned down a half step (thus making the strings play a b minor 7 chord).

Baroque musicians often tune to a lower A, for example A=417, which sounds almost as low as an Ab, and gives a darker, more muted sound.

The A=440 standard is actually relatively recent, and had to be introduced with greater travel capabilities in the 19th century because orchestras around Europe would tune wildly differently.

Tuning has gotten even more complicated since the standardization of equal temperament, first with the piano, and now with Autotune in popular recordings.

The reason for this not having been standard before is it actually makes things “out of tune” by the standard addressed in this video of perfect resonance.

As such, if playing pop, you actually have to tune your fifths a little close together, so that they are “equally out of tune” (this is what equal temperament really means).
All this is meant to convey is: tuning is incredibly complicated – it depends on the context of the music and other instruments present. It may be hard – but don’t forget – theoretically intonation is even more complicated than in practice, so don’t give up. Keep at it and it will all work out.

Can A Single DAW Function Change Your Entire Workflow? 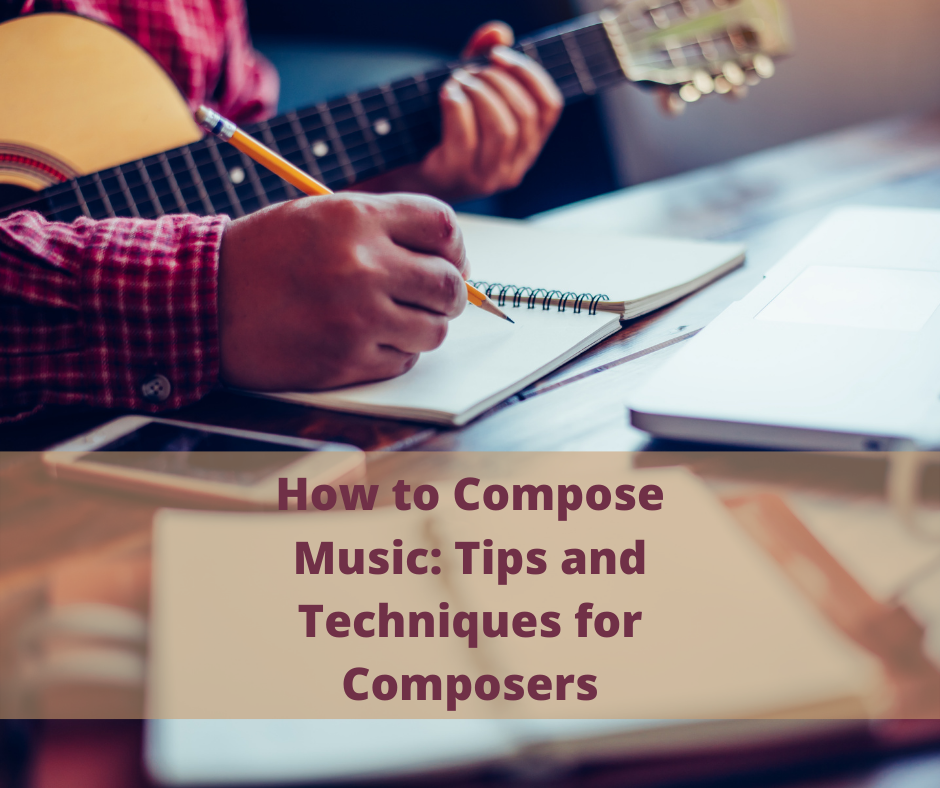