Sale up to 50% on Angel Strings by Auddict 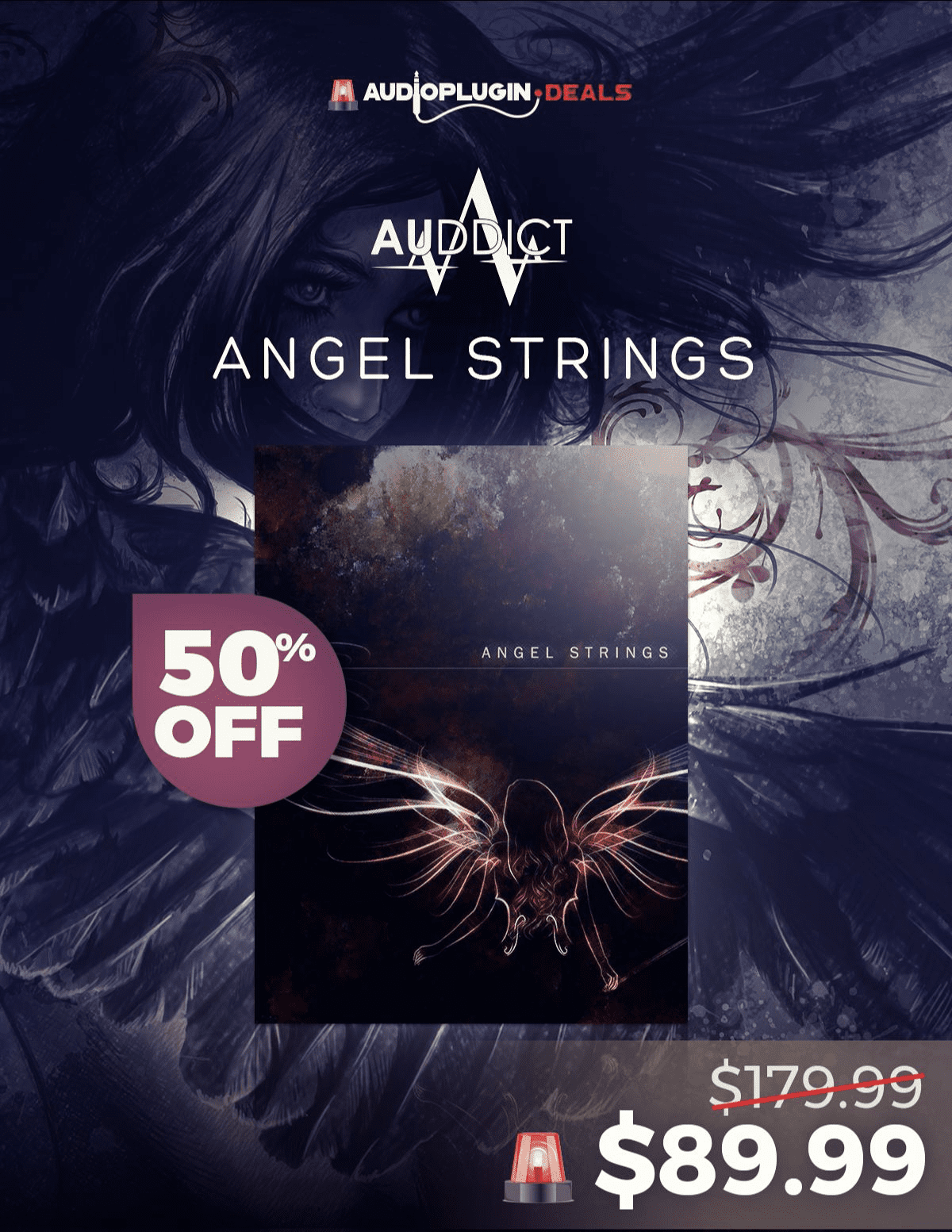 How do I use my Audio Plugin Deals rewards?

Here’s how it works. Let’s take this bundle of orchestral libraries from CINE-IMPACT-MASTER-TOOLS (just an example, you understand). The normal retail price for this imaginary bundle is $600. In The Shop, it’s discounted to $500 and you could buy it for that asking price, straight up. However, if you use your rewards money you can get it for as low as the base price of $99. So, for every product in Audio Plugin Deals Shop, there are up to three different price points: List Price, Current Asking Price & Base Price. Rewards money can only be used in Audio Plugin Deals Shop and not on The Deal as each two-week deal is already priced at the base price and can not be sold for any less.

This library was recorded at Angel Studios in London, where countless pop/rock stars have recorded (notably Adele’s “21”), and many major film and video game scores have been recorded, including The Lion King, Jackie, Blue Planet, Planet Earth, Horizon: Zero Dawn and many more. 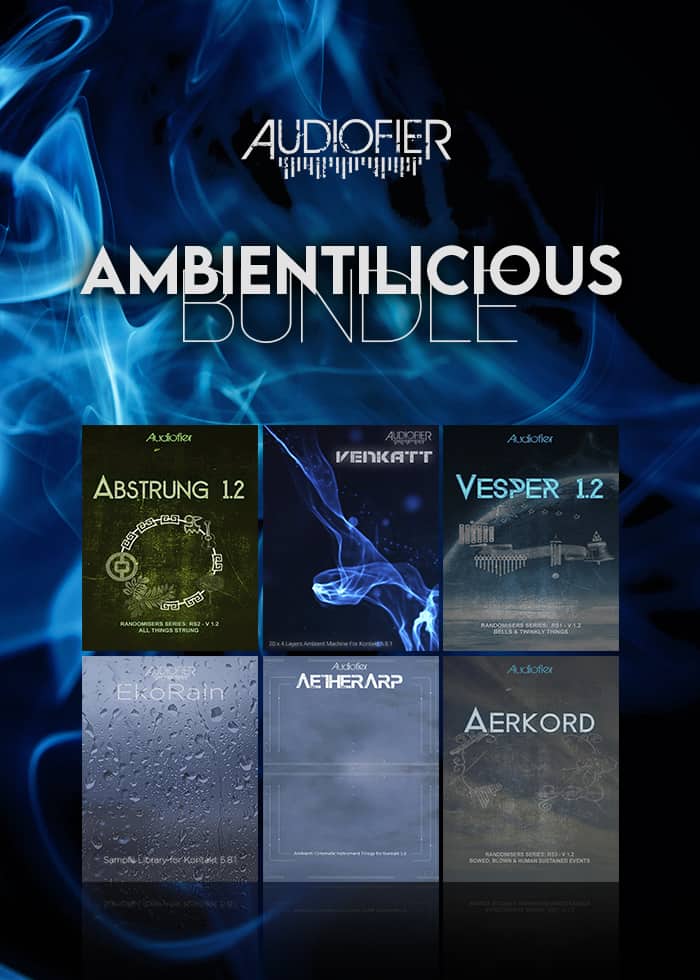