The MOVERS from NOISS COKO 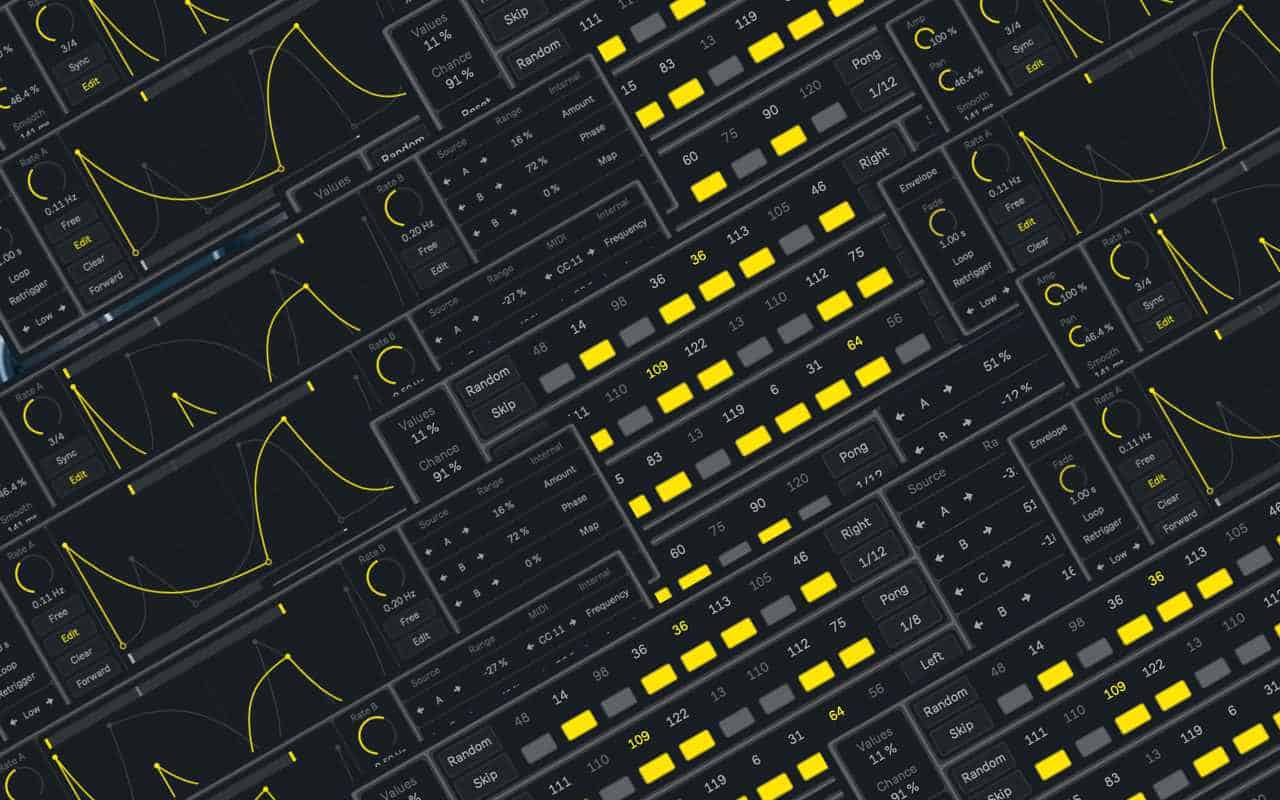 NOISS COKO by The MOVERS

The Movers highlights four joined Max for Live devices, created as government tools for both Live and external parameters. Append expression by efficiently targeting single parameters inside your Live set, or give these modulation sources any of the available MIDI message formats and take control over other external instruments.

Functions is a versatile control device, designed as a dynamic modulation source for both Live and external parameters. Integrated by two editable waveforms, it could be played both as a classic LFO, or a complex envelope, being triggered by incoming MIDI notes.

These modulation sources are distributed at will between five output layers, each assigned either by individual Map buttons or by sending out any of the available MIDI message formats: Control Change, Pitch Bend, Modulation Wheel, Foot Control or Aftertouch.

The audio effect version of Functions works almost exactly the same, with the only difference being that it cannot be triggered by MIDI notes nor sent MIDI control information. Instead, both sources could be applied over the audio input signal, offering different ways to modulate its amplitude level and panning position.

Part of Repeat’s magic resides on the uncertainty factor that surrounds its behavior and defines the state of its most important parameters. These random functions make it very easy to create melodic lines and patterns with only the need of a few simple operations.

An extra set of parameters reflect other global aspects of this device and help to shape each pattern even further. These control the sequence length, speed and direction, and the specific scale that gets ultimately played.

Ministeps is a simple and useful control device, also designed as a modulation source for both Live and external parameters. Control values coming from the three integrated sequencers are distributed at will between five output layers, each assigned either by individual Map buttons or by sending out any of the available MIDI message formats: Control Change, Pitch Bend, Modulation Wheel, Foot Control or Aftertouch.

Ministeps is composed by a pair of devices, where depending on each case, either the MIDI or the audio version of this effect could be more useful than the other. Nonetheless, both alternatives present the same characteristics, with the only exception being that no MIDI options are included on the Ministeps audio effect.

Formally set up in 2016 and currently based in Barcelona, NOISS COKO is a flourishing brand of music production software, mostly dedicated to the development and design of fine Max for Live devices for Ableton Live users. With a strong emphasis on the integration of an intuitive and clear user interface, the main goal behind its products has always been the introduction of instruments and tools that would enhance the experience of making music and working with sound, extending this beyond the given possibilities of Ableton Live.  Shortly after its first release came out, the project joined in as an active part of our collective and has published various products in collaboration with us ever since. However, early ideas and prototypes started off many years before that and were followed by a long process of research and experimentation around the field of electronic music production. All this experience accumulated throughout that time, ultimately gave birth to the first group of devices that later became part of both the Modulation Pack and the Control Pack. Besides all the products that are now available exclusively within our web store, NOISS COKO continuous to work on forthcoming projects and new devices to be released in the near future.

The Movers is available now. 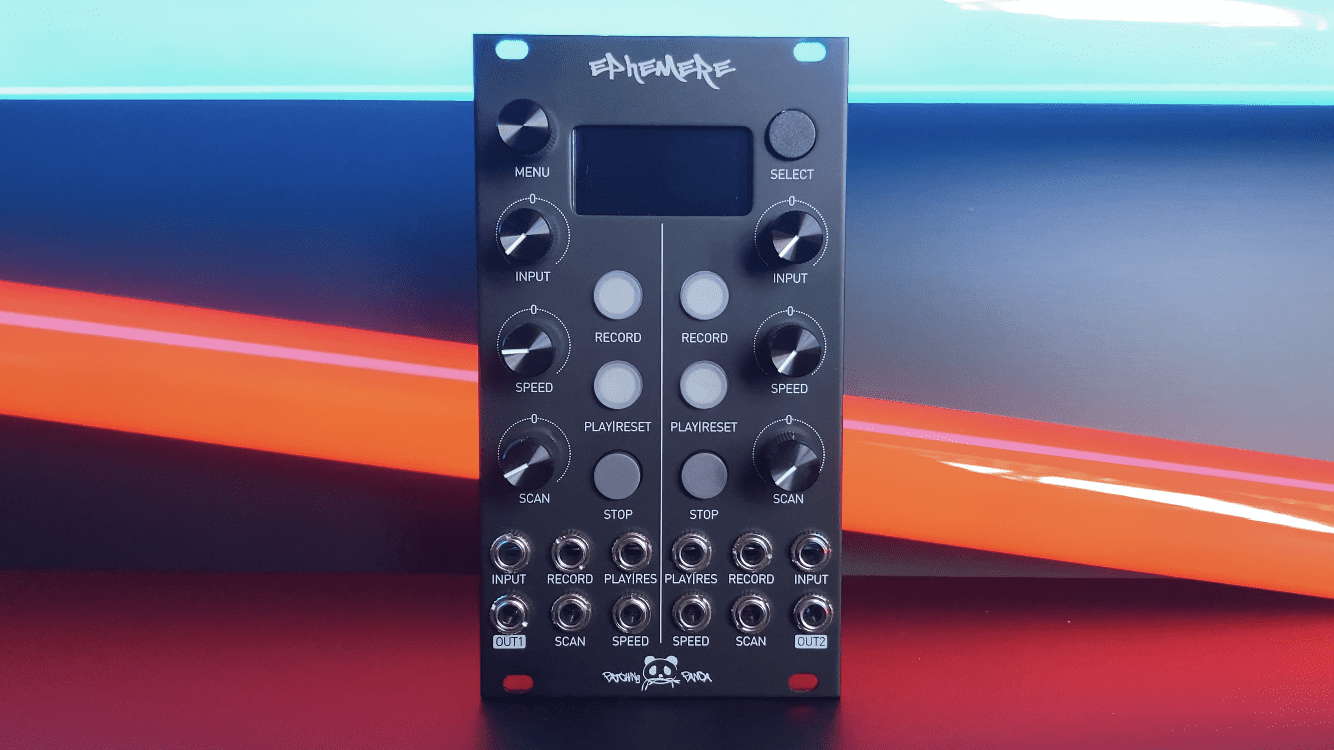 EPHEMERE a High-resolution Dual-channel Recording Interface For Your Signals

EPHEMERE by patching panda for Eurorack EPHEMERE is a high-resolution dual-channel recording interface for your signals. You can record from 1014sec at 172Hz up to 4 seconds at 44.1kHz of signal on each channel, change the playback speed also it scans through the recorded CV. EPHEMERE comes with an Oled display to monitor your signal to adjust… 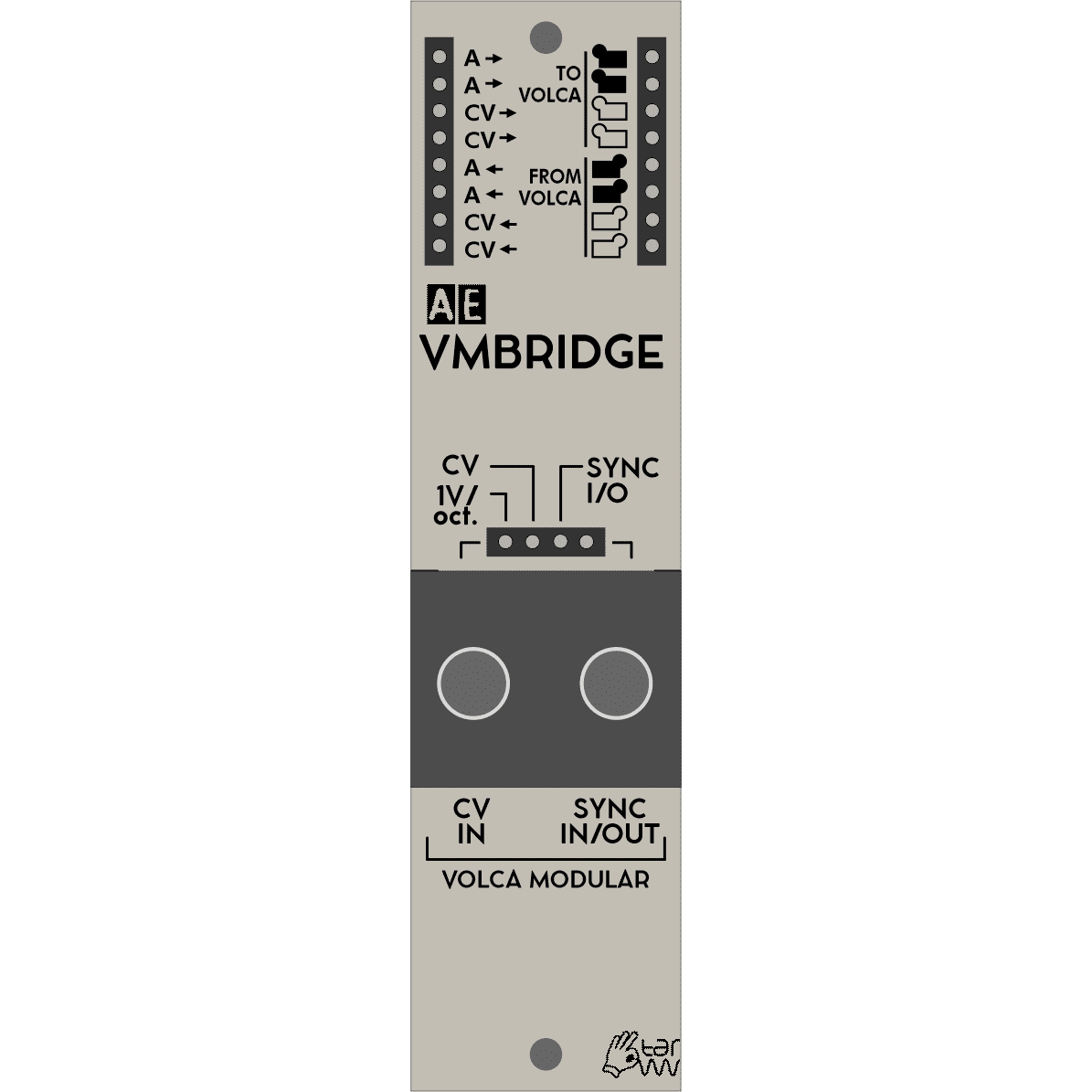 VMBRIDGE Module (AE Modular) The VMBRIDGE module offers all necessary level adaptations for cross-patching between Volca Modular and AE modular! Although both use the same patching system, the signal levels are different, and some combinations can cause distortions/clippings or even might harm each other The module offers two audio and two CV connections for each… 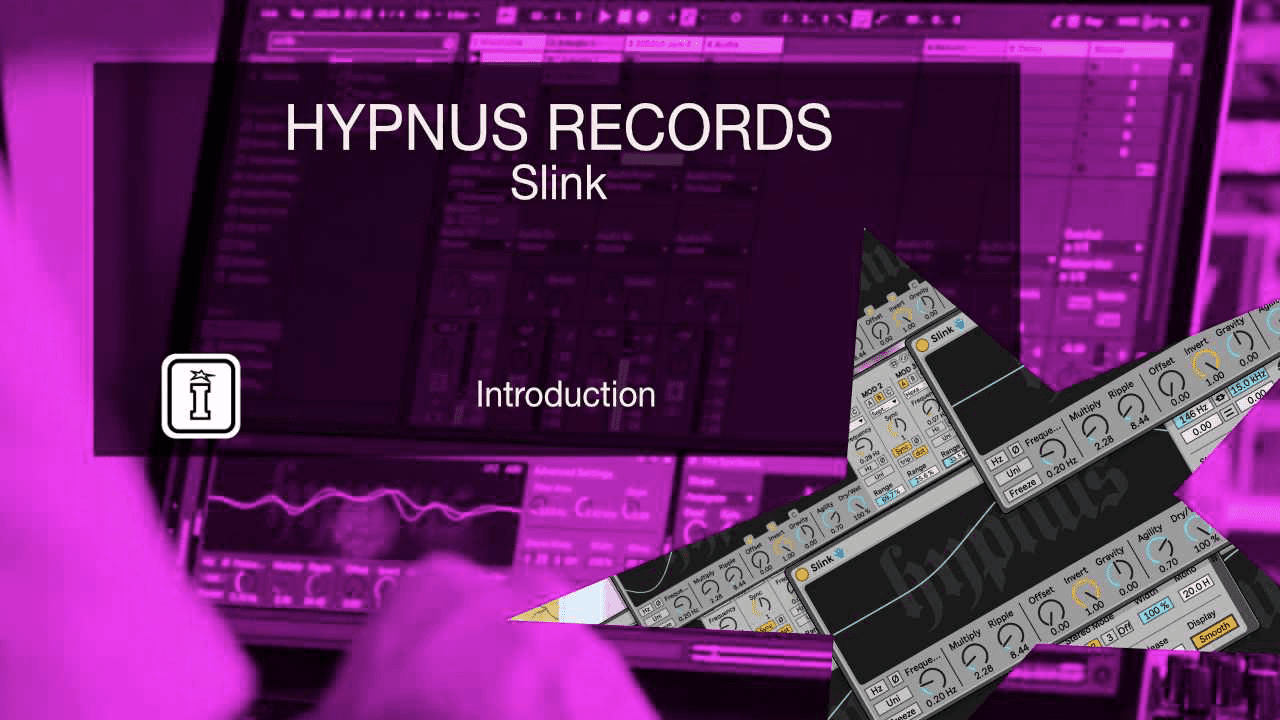 A Rippling Filter Bank Inspired By Water Slink is an automated filter bank that creates anything from extreme spectral stereo morphing to subtle tonal variations. It is designed to give fast results while allowing plenty of in-depth tweaking for the curious explorer. Slink uses an algorithm to control the amplitude of 32 bandpass filters. These…