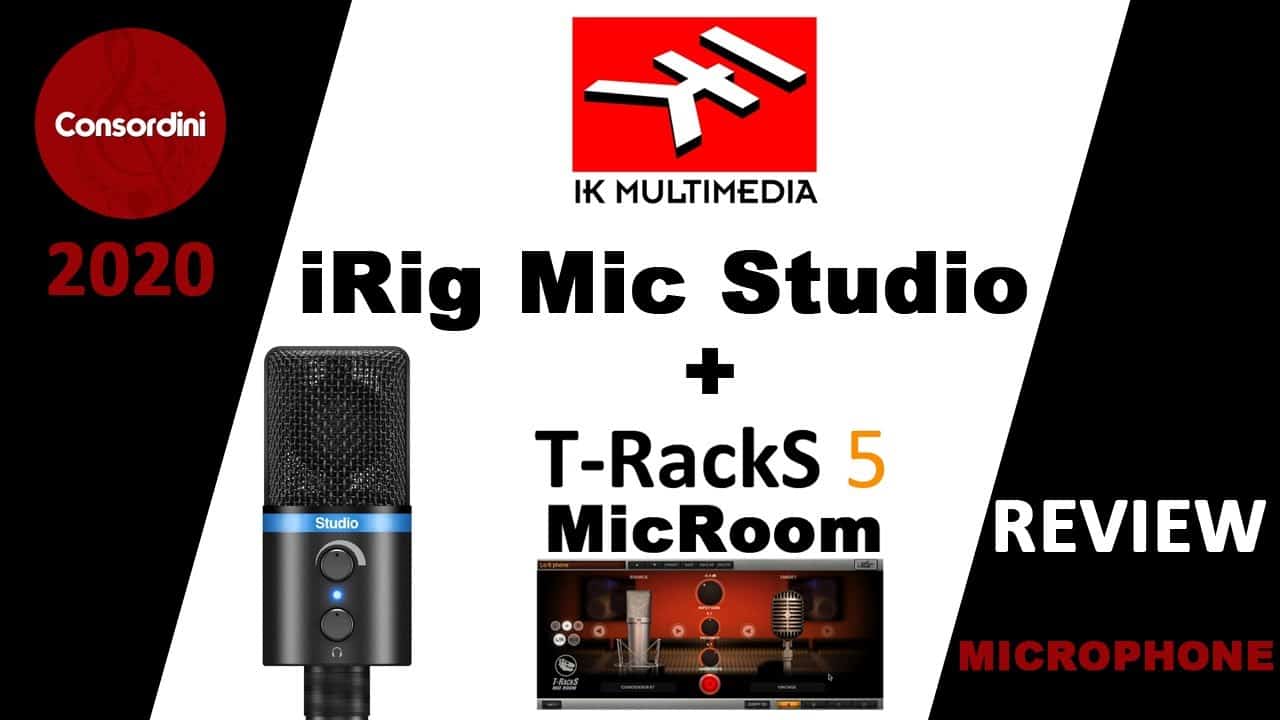 In this video, we will take a look at the XLR studio microphone from iRig – the iRig Mix Studio edition (the XLR version).

In this IK multimedia mic room review, we will go over why we think this iRig studio mic is a great modelling microphone. The microphone on its own is a nice, neutral microphone, but using it in conjunction with the Mic Room software it becomes much more.

And the iRig mic comes at only over $120. And not like other modelling microphones, you don’t need an expensive $1000 setup, as you only need the iRig studio mic and the Mic Room software and right off the bat, you can model the microphone sound like a classic microphone that would be really expensive to acquire.

So this iRig mic review is less about the basic iRig microphone performance, but the capabilities that it can reach as a modelling microphone – and believe us, this microphone is looking to be a wonderful option for singers, songwriters and anyone doing voice acting or voice over.

The iRig mic studio review also includes the software overview of the T-RackS Mic Room, which is a great companion to their microphone line. And it really is where the iRig studio shines as you can change the tonal properties of the microphone with just a few clicks.

IK multimedia iRig mic is also the makers of Mic Room software, so it is a match made in heaven. That is the key factor why this is one of the cheapest modelling microphones available in the market, as having the same company behind the IK Multimedia iRig mic studio and the software that shapes it is simply wonderful, there is no better way to put it – it is great.

But don’t let our focus on the modelling abilities take away from the fact that it is a great mic for studio use, to begin with. The i Rig mic is the equivalent of the iLoud MTM speakers and this iRig recording studio microphone is as great as the iLoud MTM studio monitors.

Once again, in this video, we go over irig mic how to use it for modelling porpuses, but please, once again, do not disregard the mic iRig for normal studio porpuses as it has a very decent flat response and even though that is the reason why it makes it a great microphone for modelling, it also makes it nice for voice over or recording instruments.

But studio monitors and microphones are not the only things IK Multimedia has to offer.

They specialise in everything studio related, for example, the already mentioned studio microphone, the iRig microphone, the studio monitors, the iLoud MTM and Micro, more iRig recording studio gear, such as amps, like the iRig Micro Amp and the Nano Amp, pedals and DIs, like Z-Tone DI and the Z-Tone buffer boost and even keyboard controllers, like the iRig Keys 2 and the iRig Keys I/O 49.

But IK Multimedia product library doesn’t just end with hardware, they also provide great software, like AmpliTube line, the MODO line, Total Studio 2 and much much more. But that is not even it! IK Multimedia also makes Apps for iOS and Android devices.

Some of these are the mobile versions of their computer software and some are just great plugins and creative software crated for mobile devices that carry the quality of other IK Multimedia products. 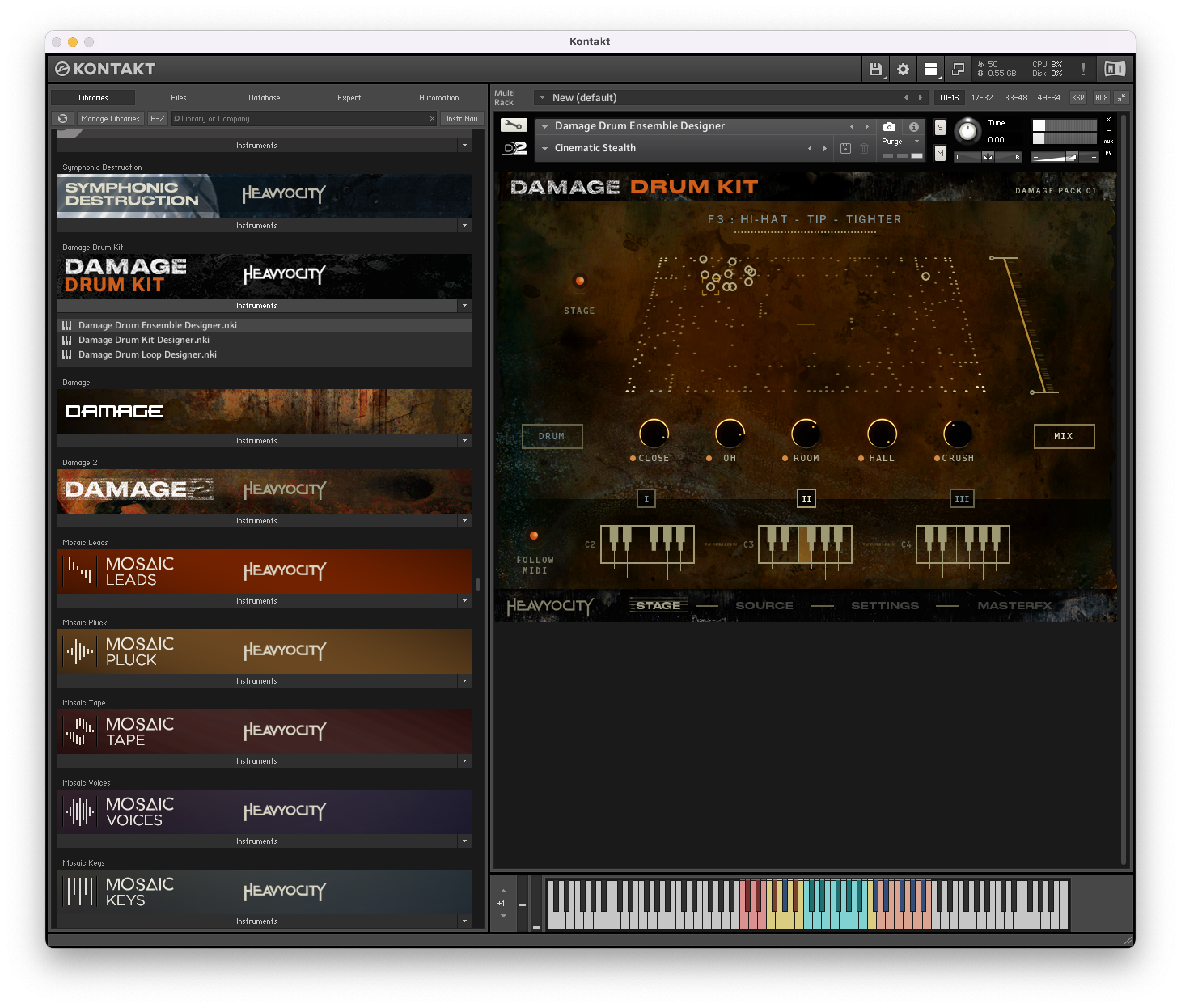 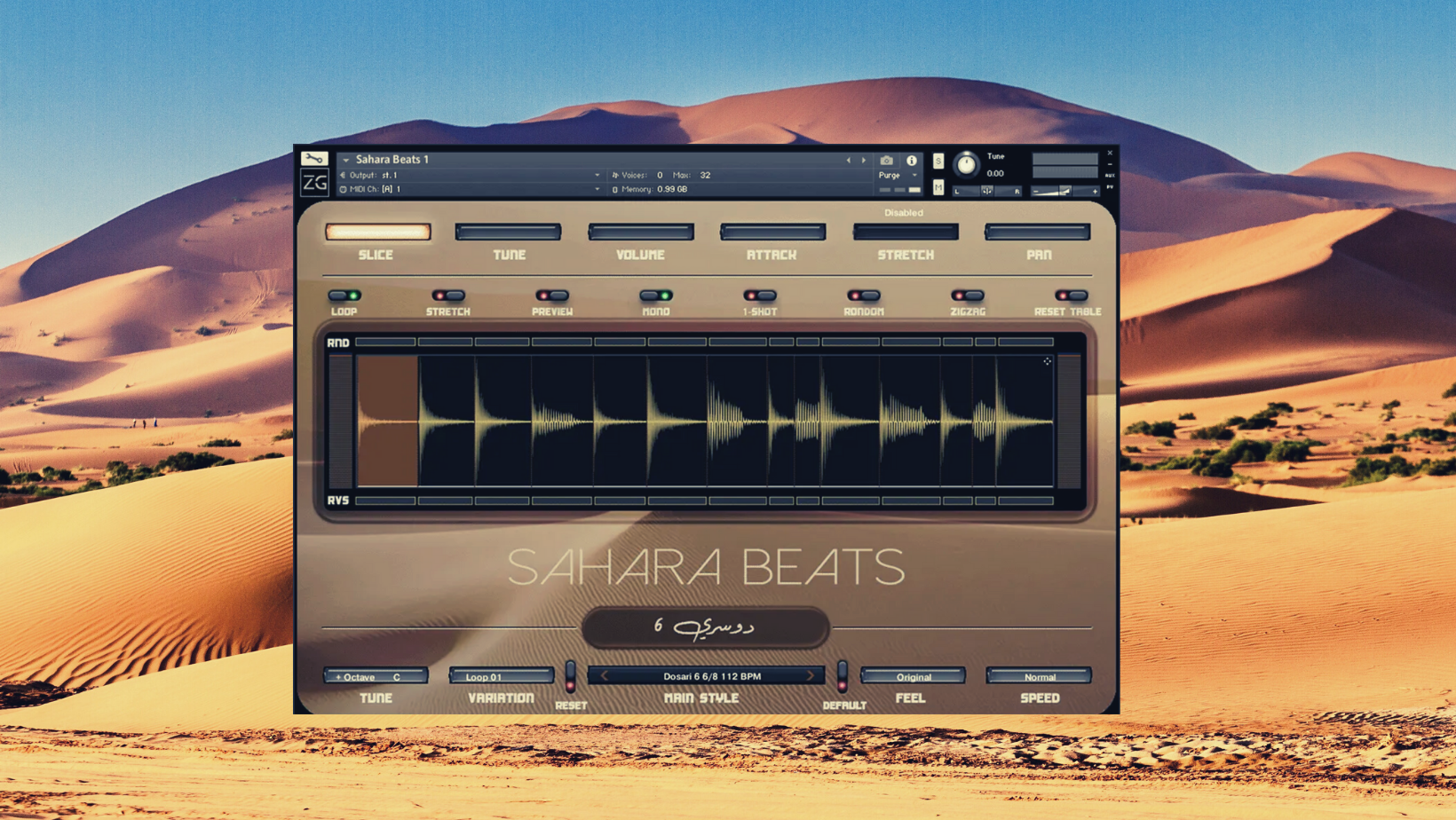 Are you looking to add some spice and exotic flair to your music? Then you need Zero-G’s newest instrument library, Sahara Beats. This unique Kontakt instrument contains over 2000 samples of percussive beats and grooves from the Middle East and North Africa. From traditional middle eastern percussion styles to modern beats and rhythms, this library…