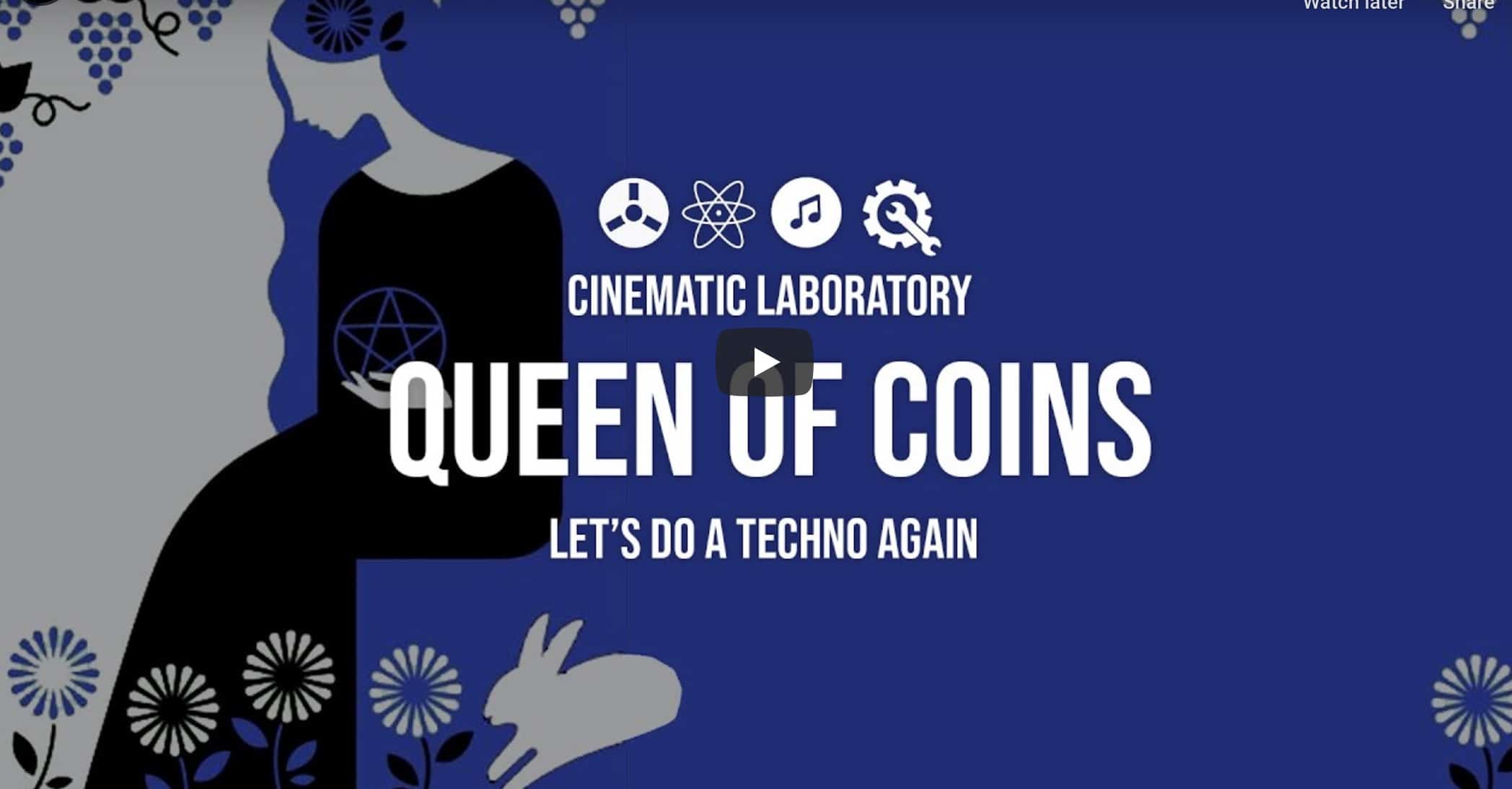 OK, let’s do techno again. I know, one just doesn’t ‘do’ techno according to my friends on this channel. But techno’s are so much fun to do! So let me be the fool who doesn’t know and just do it. I’ll also share some tips you may find useful. The first part of the video is a techno build up, so it starts small. In the middle, there’s a quick section of how to prepare your own samples and in the last part, I’ll explore a tech-house fused with ethnic percussion. Let’s all keep both feet firmly on the ground and live long and prosper.

I did a few videos already featuring the new Queen of Pentacles, I’ve read the manual and tried to install some samples of my own. Learned a lot, so I want to share some of the beats you can do with this great module which is quicky becoming a personal favorite. I had a Blck_Noir before, but it wasn’t my cup of tea (because it basically had three modest sounds) so I sold it. This one, however, is going to stay. There are some videos out there that demo a ‘lame kick’ so I decided to start with that first. But that’s a matter of taste, tweaks and settings. The kick is actually the best part of this module. In the end, it’s all about the kick and this one is exactly was looking for.

If you compare this to a BitBox or other sample playback powerhouse I have to admit you don’t need a Queen if you have something like that. But it can still provide a solid foundation for you to work ‘around’. You could load different samples in BitBox, prepare transitions and pads, while the beat goes on. And it has to go on forever.

This video is not sponsored, but I like to thank Midi Amsterdam for saving one for me before it was sold out and Endorphin.es for making such cool gear with so much love – and lots of humor.

Echophon Dub | Summer vibes with two Echophons and a Mime