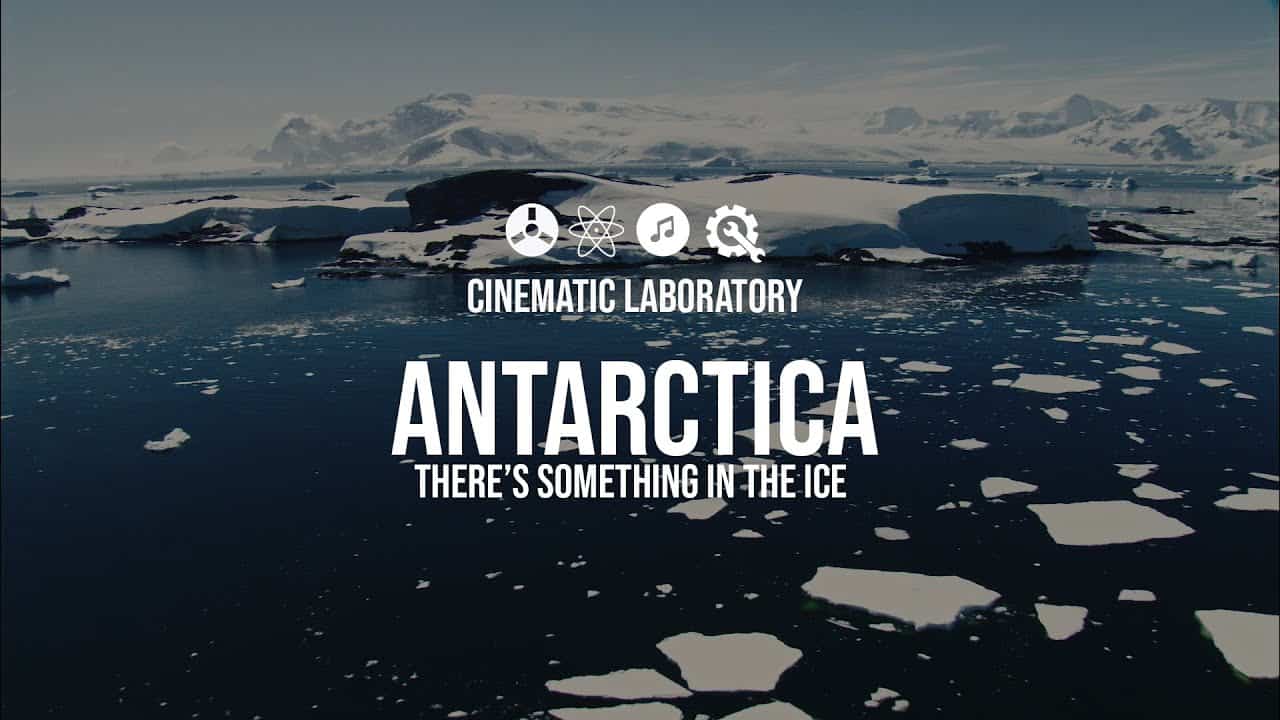 This jam is inspired by John Carpenter’s The Thing where scientists find an old spaceship in the ice. it doesn’t end well. The interesting thing about this jam is the ‘happy accident combo’, where Plonk & Rainmaker create random sounds and effects. It’s basically a simple patch with a simple theme, but it gets under your skin. I heard this soundtrack in the theatre back in the 80’s and it’s still in my head. I played it from memory so it’s far from accurate. I’ve listened to the original after uploading and noticed it should have been much faster. However, with the ‘antarctica’ footage I think my jam definitely captures the mood.

The composition is credited to Ennio Morricone, but it sounds like a John Carpenter drone. According to Wikipedia, Carpenter approached Morricone for the score. He wanted something ‘European’, but Morricone took out his synths and created a ‘Carpenter’ drone. Whatever, it suits the movie extremely well.