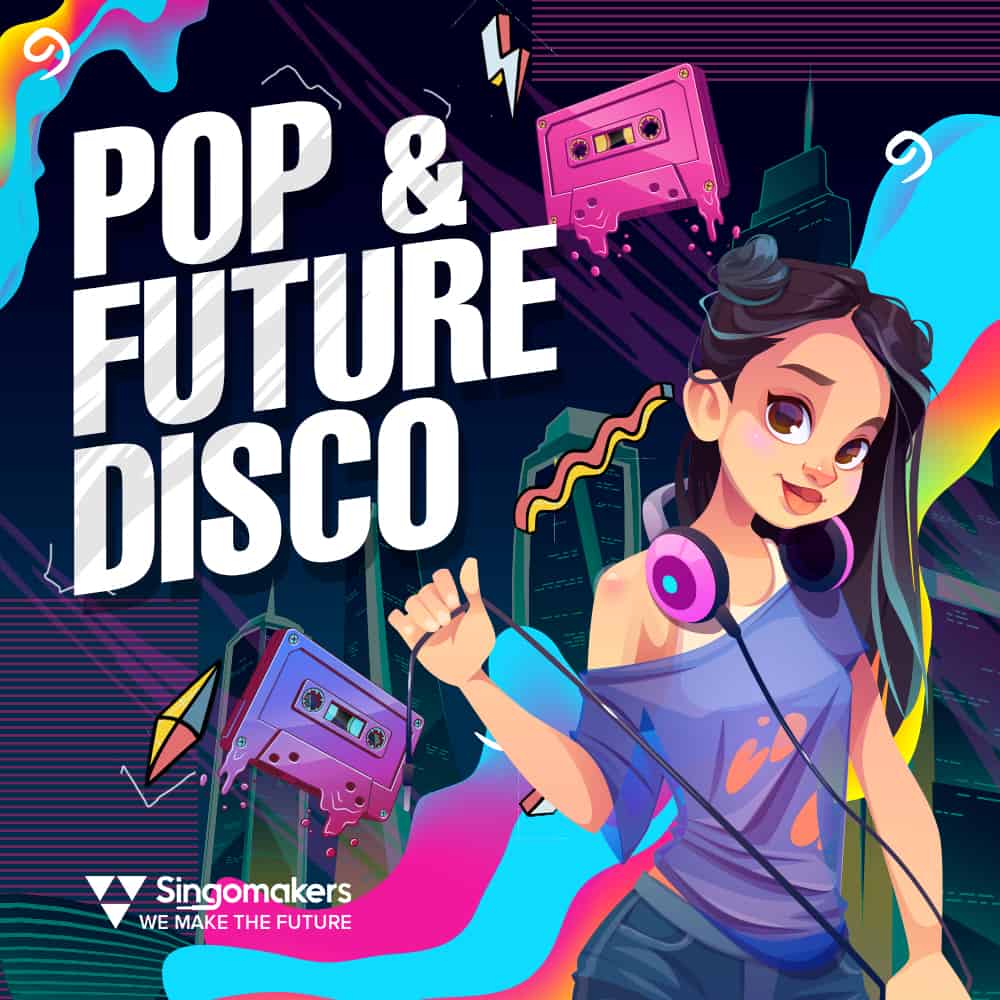 All samples in «Pop & Future Disco» (Affiliate Link) are original and 100% royalty-free, which means you can use it in your own tracks and release on labels, use for commercials, YouTube, radio, and more!

With these Amazing Drums, Inspiring Melodies, Live Recorded Basses, Disco Guitars, Chord Progressions, and many other useful elements – creating the next hit will be elementary! 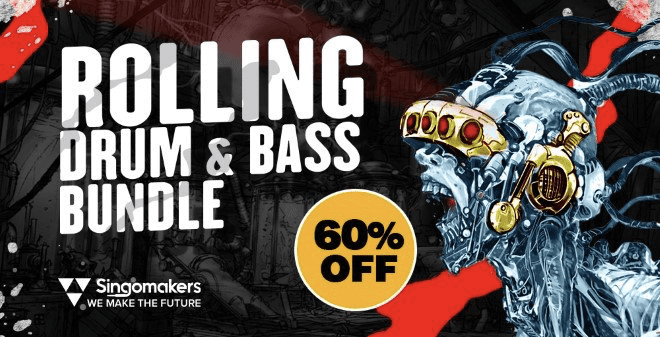 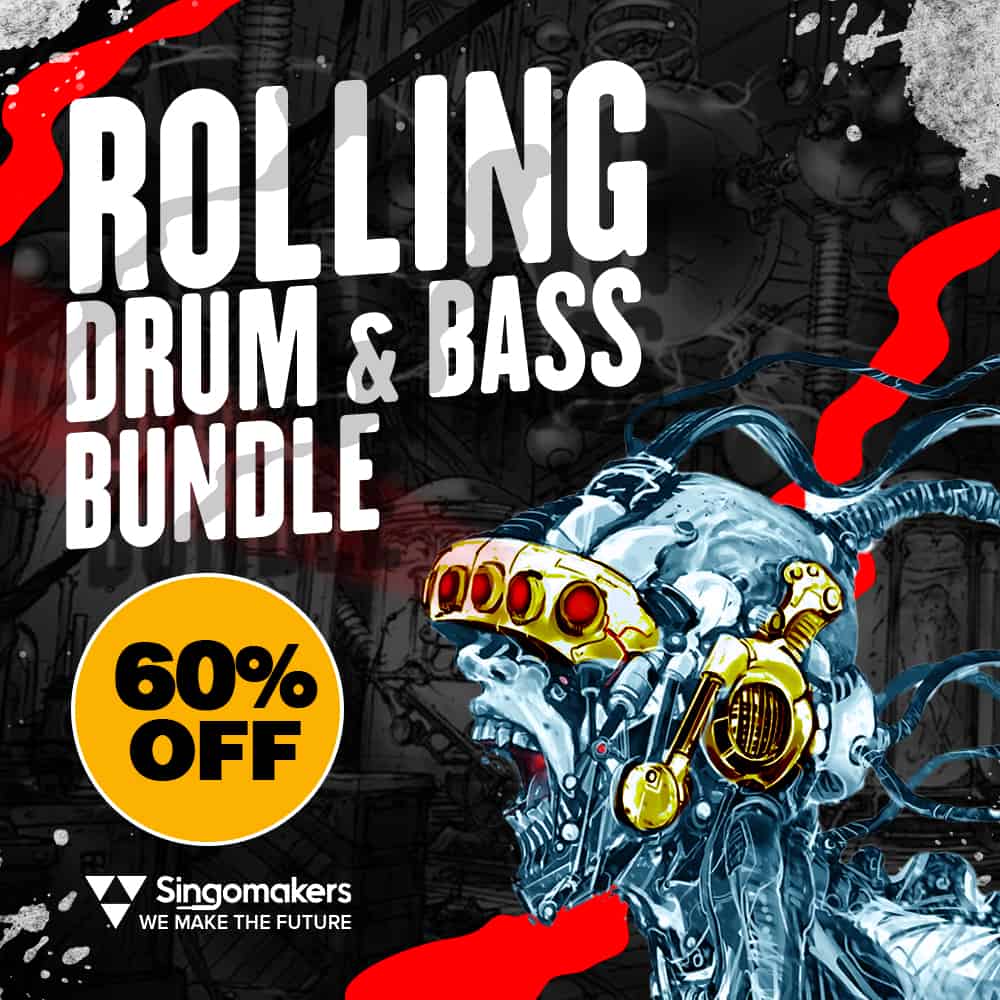 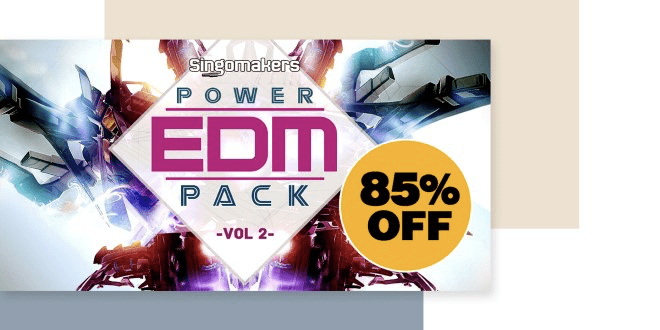