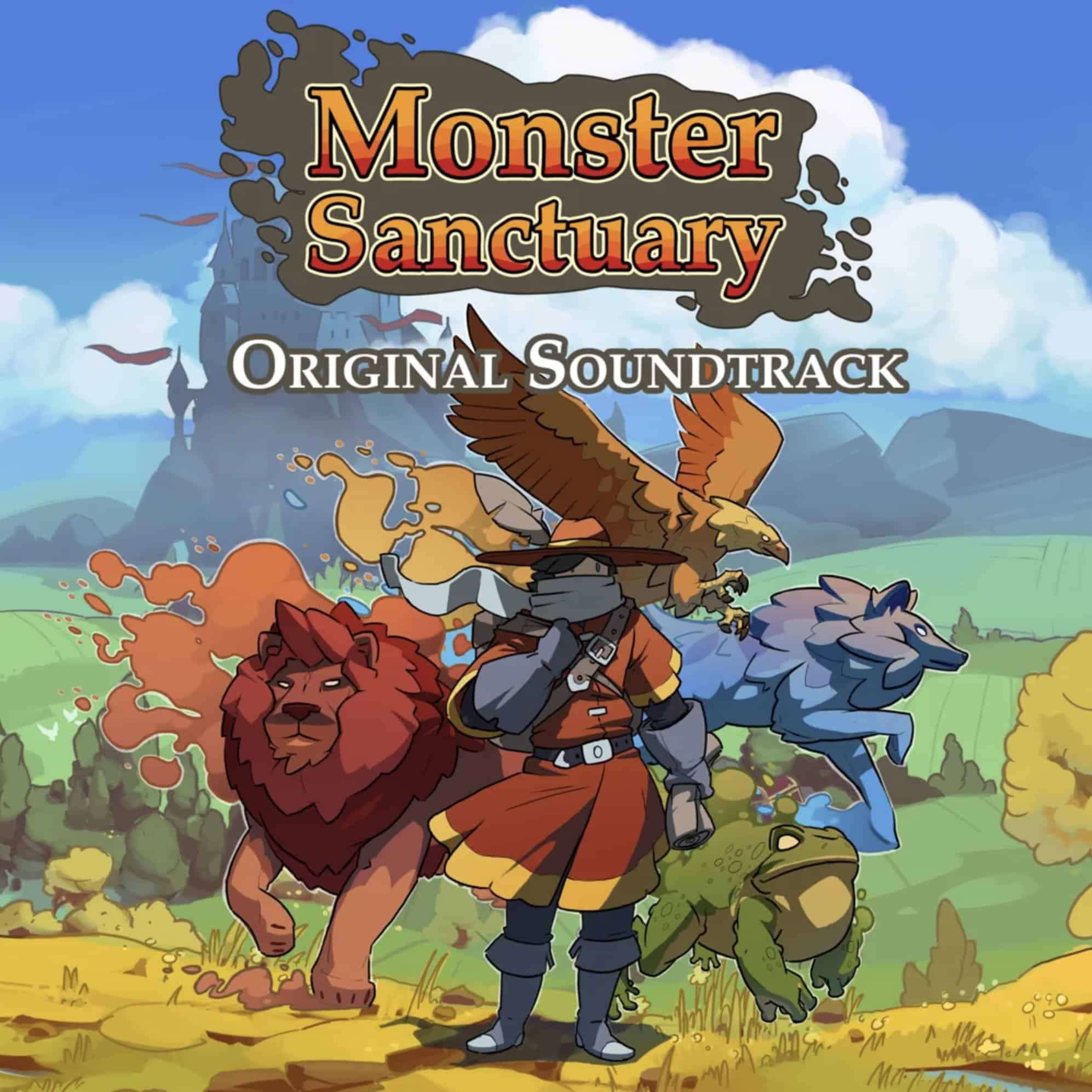 The 2.5 hr soundtrack is now available in your favorite stores! If you’ve followed Steven Melin for any amount of time in 2020, you know that Steven spent almost the entire year working on this game, and he is very proud of the work from the team. Go pick up the game if you love 16-bit art, monster taming, and/or Metroidvania and Steven hopes you’ll have a blast. Support the soundtrack and share with friends 🙂 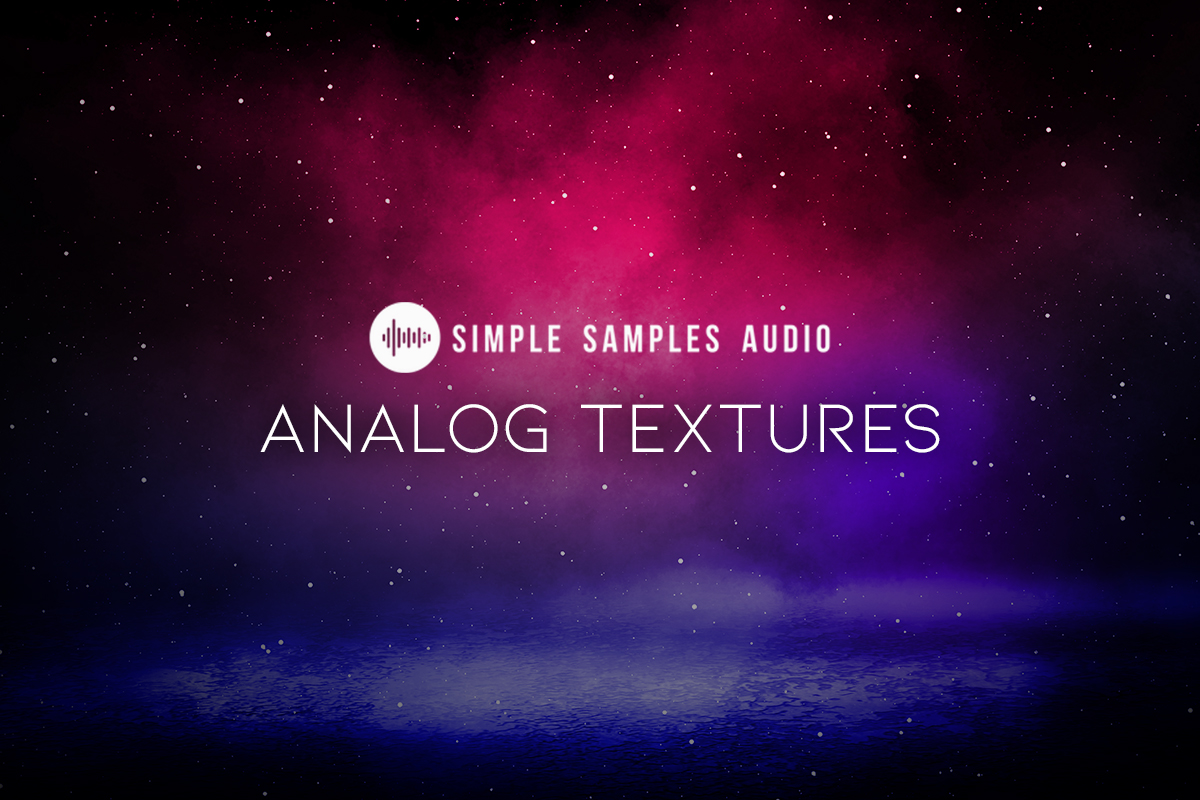 Looking for some high-quality analog textures? Look no further than Brandon Boone’s new release from Simple Samples Audio! This collection of samples is perfect for adding warmth and character to your tracks. Whether you’re a producer, sound designer, or musician, you’ll find plenty of uses for these sounds. Simple Samples Audio teamed up with The… 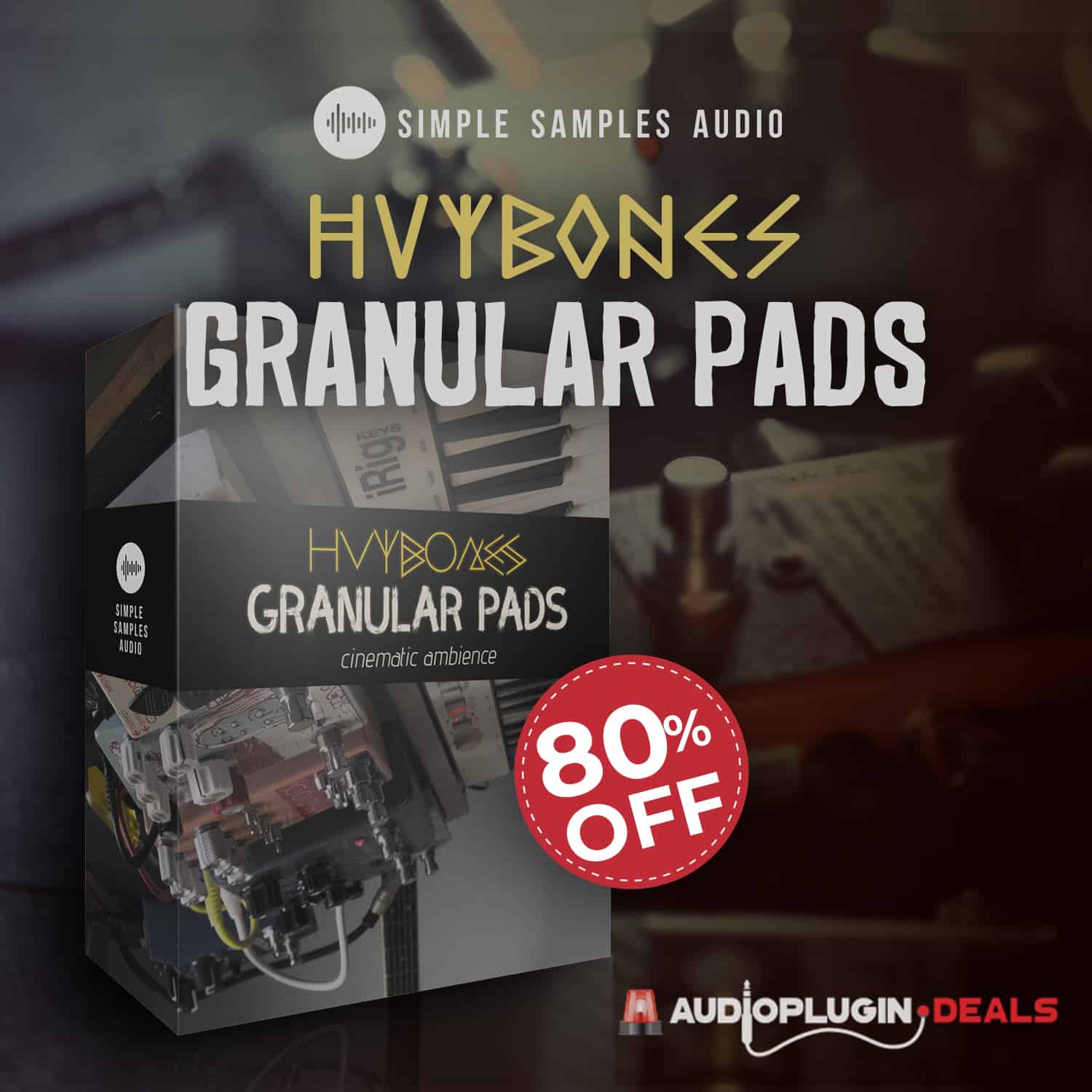 OUT NOW – HVYBONES Granular Pads by Simple Samples Audio – 80% OFF! 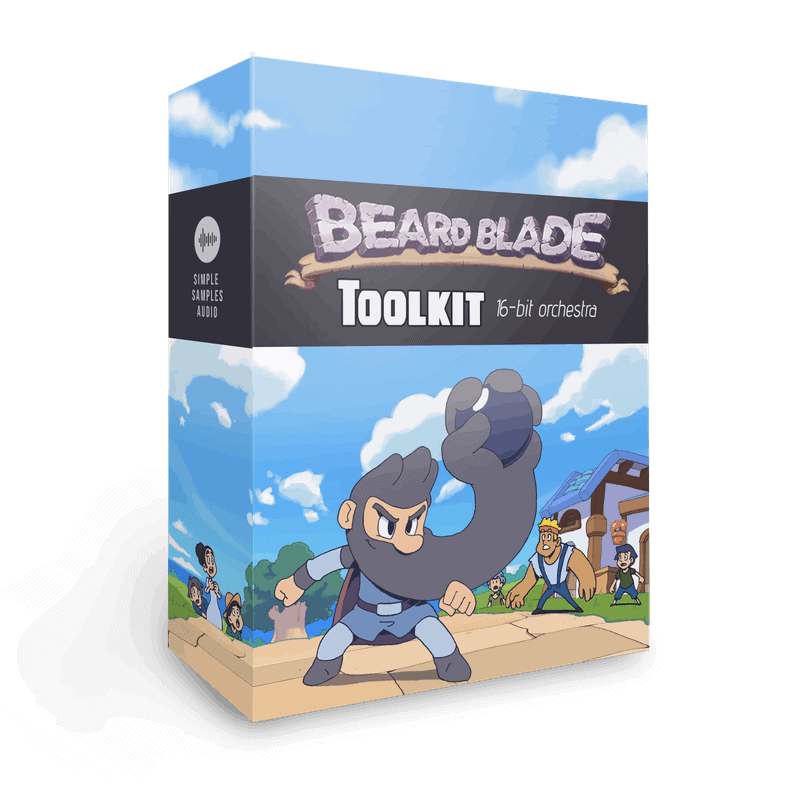