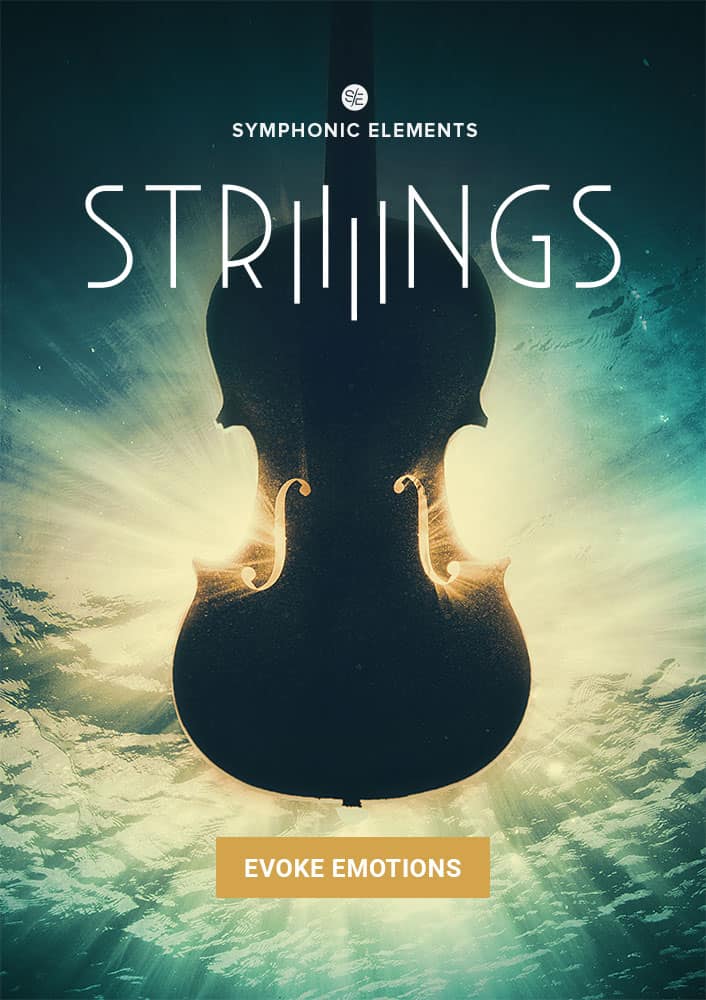 A must buy for Film, Trailer and Ad Composer

With this release, UJAM upholds its mission to let composers write and produce with instruments that they don’t play – by inventing instrument concepts that make them easy to use, without sacrificing the professional result. Since Hans Zimmer, one of the world’s greatest film composers is a co-founder of UJAM, the team had exclusive access to Hans’ studio and his multi-million-dollar library of string recordings honed and expanded for over a decade.

Joining up with Boris Salchow, UJAM won the perfect producer – a person who both recognizes the “everyman” and – being an acclaimed film and game composer himself – is absolutely competent of taming a super-complex system like Hans Zimmer. In Boris’ words: “Yes, it’s been a herculean task of many years to take something as complex and precious as the Hans Zimmer string library and make it accessible in a workflow that does not require a multitude of computers as well as a studio environment like it is normally used in. That was the main thrill – to turn it into an instrument that allows everyone now to enjoy such musical super powers”

Symphonic Elements STRIIIINGS a collection of actual recordings of a leading symphonic orchestra that follow your musical lead through proprietary UJAM technology.

Symphonic Elements STRIIIINGS by UJAM & Boris Salchow is out now!