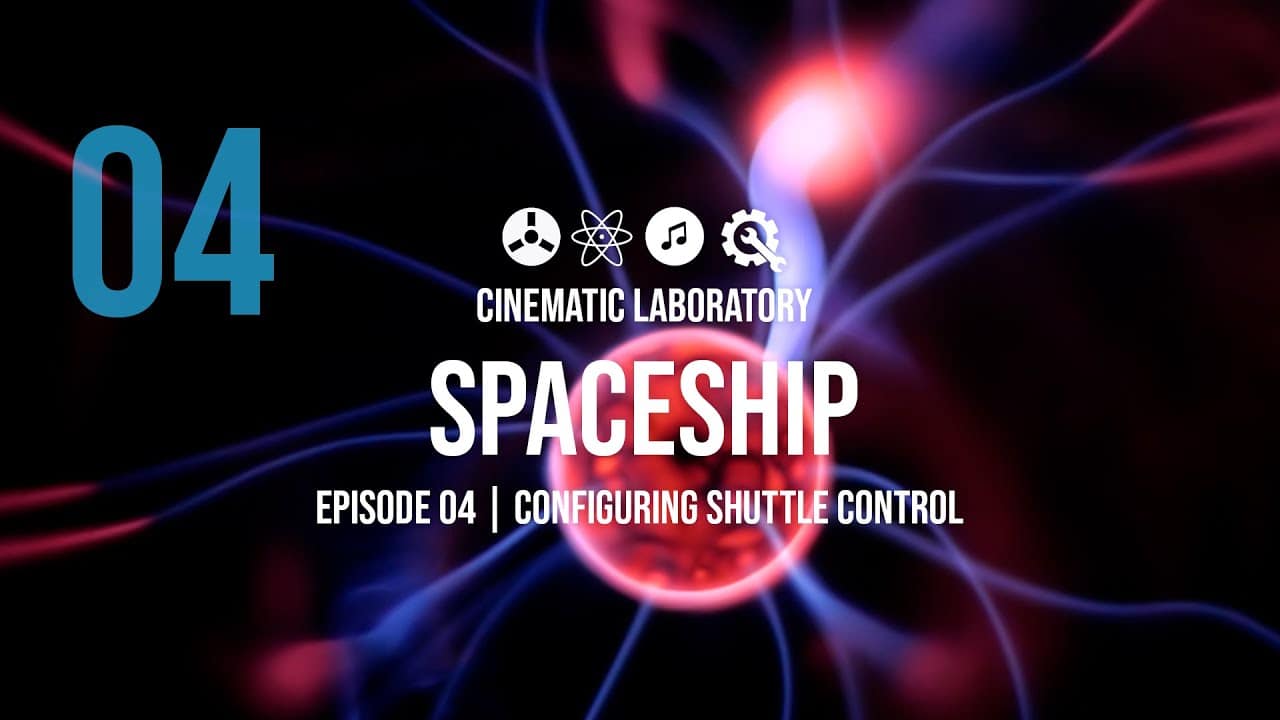 This video is about basic Shuttle Control configuration with the endorphin.es/cargo website, but it’s also about making music. In future episodes I’ll cover the advanced stuff, but this video could be all you need to use your shuttle control with your DAW. In this ‘showcase’ I used two voices (midi channel 1 & 2) and a drum pattern (midi channel 10). This is the factory preset for the Arturia BSP, which also works very well for your DAW. I will also add three slow running LFO’s because Grand Terminal only has two.

The video features ‘Are Friends Electric?’ from Tubeway Army, composed by Gary Numan. It’s a song that can obviously be played on a modular and its also a personal tribute to Gary who made me fall in love with synthesizers when I was just a kid. It felt really good to ‘cover’ this one, but it also demonstrates the power of the Shuttle Control.

It was originally played on a Moog model D, so I used the sawtooth oscillators and the ladder filters for this patch. Queen of Pentacles is doing the beats.

Feel free to join my Endorphin.es User Group on Facebook and share your ideas, music and patches with Endorphin.es gear.