The Book of Pieces for the Cello 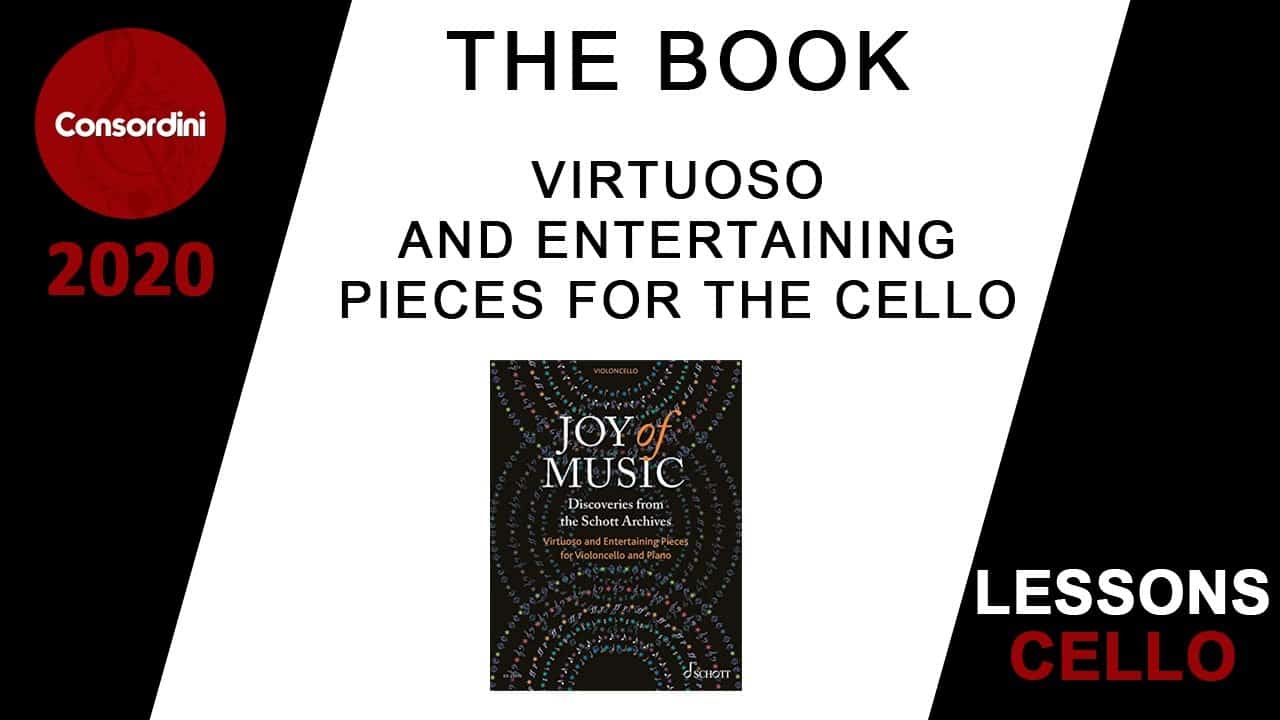 The Book of Pieces for the Cello

Thanks for watching our video on the Joy of Music, a book of virtuoso and entertaining pieces for the cello! I had a lot of fun looking through this book, and there’s definitely some nice challenging pieces in there for the determined intermediate to advanced player.

The cello is essential to every ensemble. There is no orchestra, chamber group, quartet, or trio without the cello. The same can be said about the violin and viola, but the cello fills a unique roll.

Cellos have the most stunning solo pieces.

Being a musician is amazing for your health, both physically and mentally. Numerous studies have linked playing an instrument and improved school performance. Additionally, playing music can have long term benefits on your memory.