The René music synthesizer module is a powerful three-dimensional prism of composition. It is the world’s only 3D Cartesian Music Sequencer. Named for the French philosopher & mathematician René Descartes, it uses the Cartesian coordinate system to unlock the analog step sequencer from the shackles of linearity. The original René was a one-channel, two-dimensional Cartesian sequencer with limited memory, this new René is a three-channel, three-dimensional Cartesian sequencer with memory for up to 64 complete STATEs. Considering the multiple channels and FUN programming options across multiple axes, René has become an n-dimensional matrix or tesseract of synthesizer sequencing.

New functionality: gate ties!  A “gate tie” behavior is added to FUN.OP.TRIG. When FUN.OP.TRIG is turned on, non-Glide-enabled locations still output triggers as before. When a location is reached with Gate and Glide both enabled, the channel’s Gate output will go and stay high until a non-Glide-enabled location is reached, at which point the Gate output will go low. This allows multiple gates to be tied together for the creation of variable-length note events. In classical music terms, a gate tie between locations with the same note value is a “tie,” and a gate tie between locations with different note values is a “slur.”

Because the length of a gate tie is determined by the number of Glide-enabled locations that the sequence passes through in a row, differing Cartesian and Snake patterns will result in differing rhythms even on the same State.

Gate-tying, like all Program Page operations, is per channel and per State.

Exercises for the Working Composer 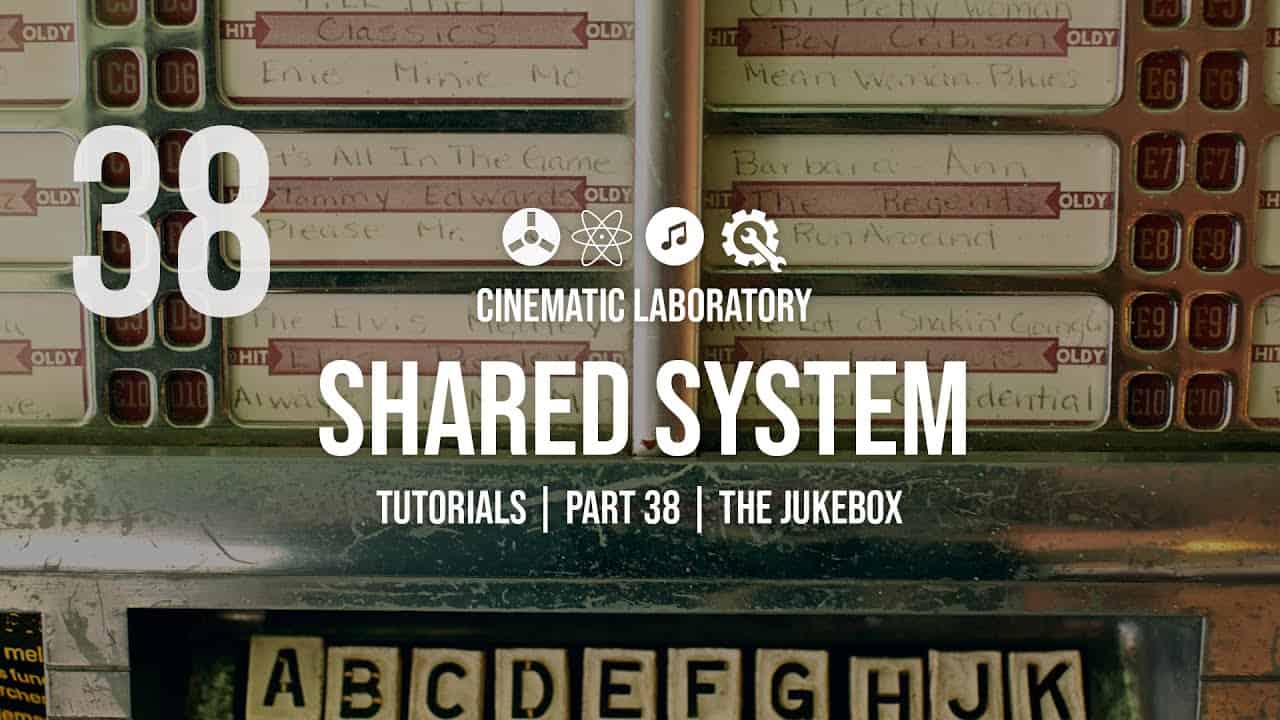 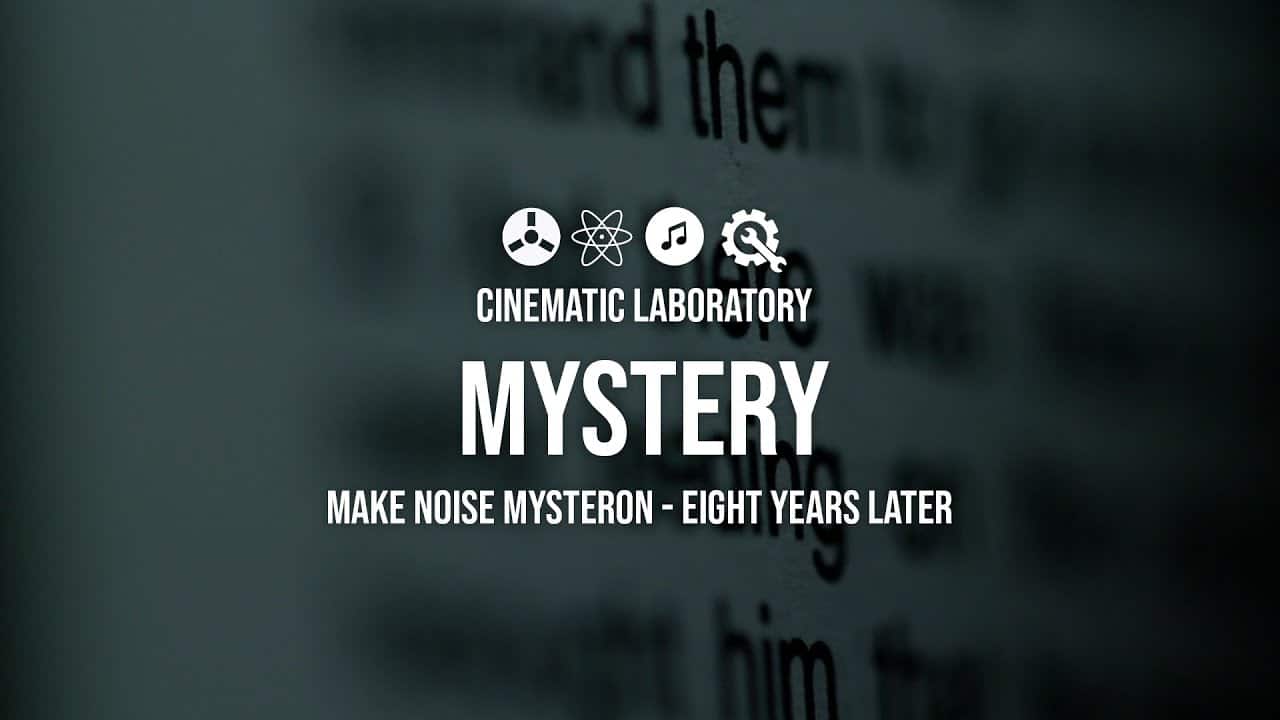 MakeNoise Mysteron eight years later Today I also uploaded a new Rings into Clouds video to create another magical forest. But I can imagine you’re not into that, and prefer a darker ambient setting. So in tandem, I created this Mysteron video, which was introduced a year before Rings came out. Both Rings and Mysteron… 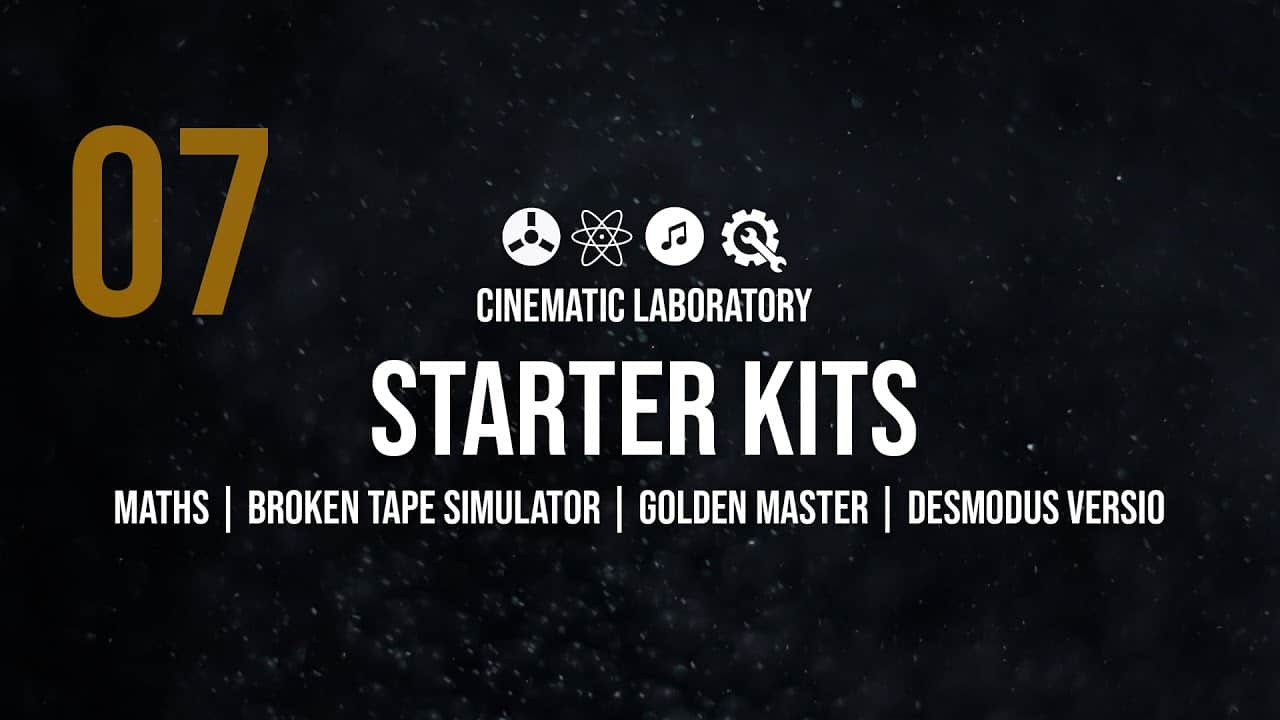