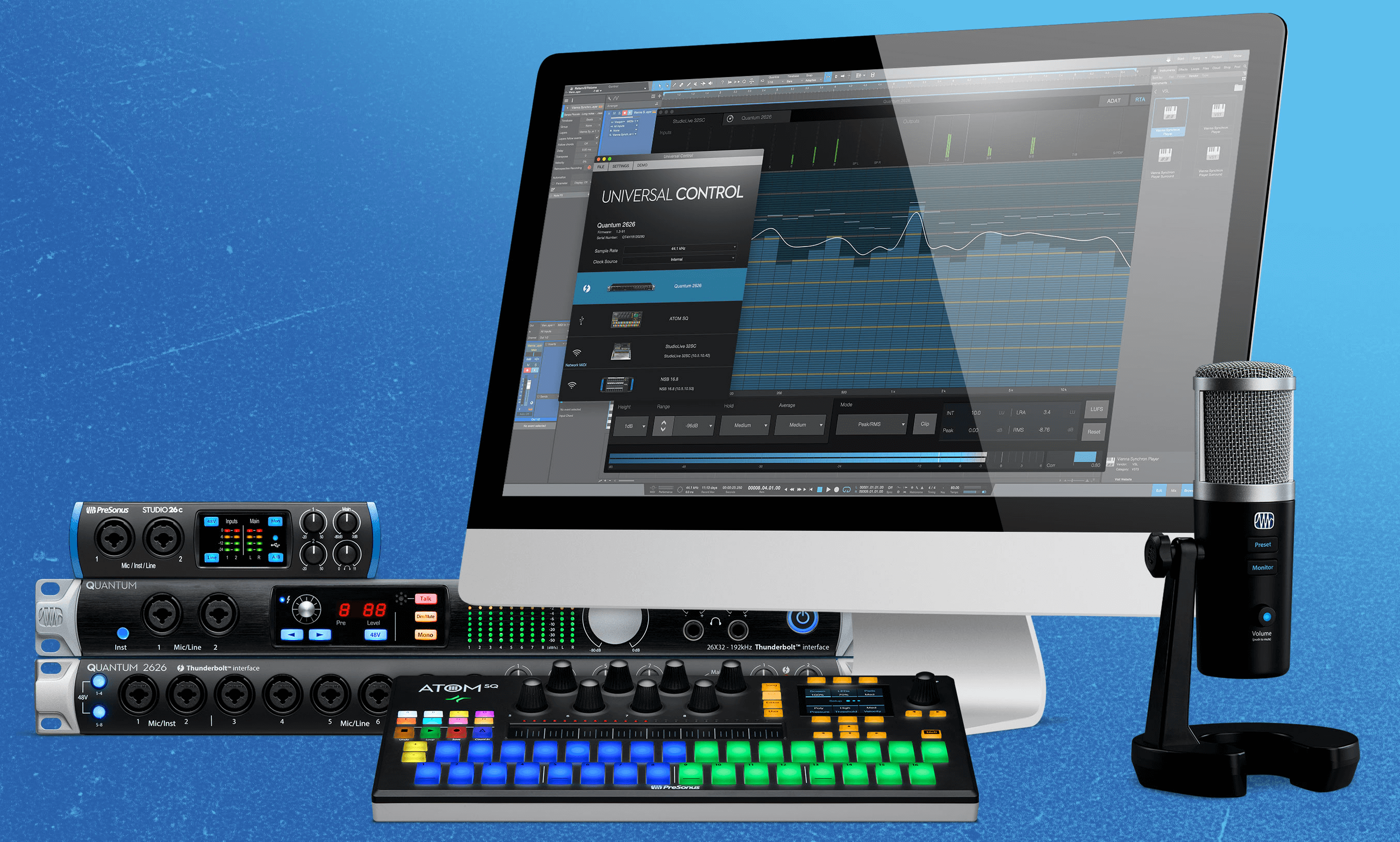 Universal Control provides the foundation upon which all FireStudio interfaces and Studio Live Mixers operate when connected to your Mac or PC. Universal Control 3.4.2 includes a firmware update for the PreSonus Quantum 4848 interface and for the company’s ATOM and ATOM SQ pad controllers. ATOM SQ now connects correctly on macOS® Big Sur 11.2 and later. Connectivity has been improved with some Windows® systems, as well. The update also implements pad performance adjustments for both units.

How To Create Your Own Custom Sounds 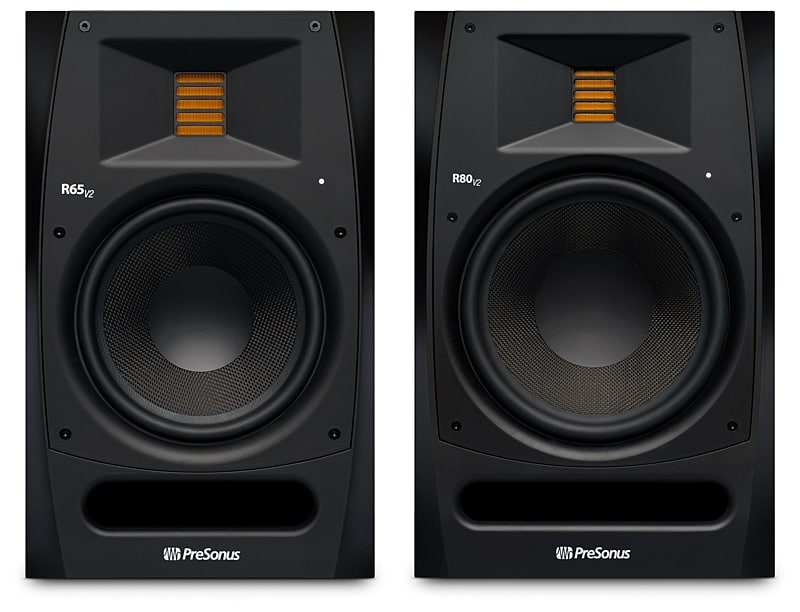 PreSonus has just announced its new R-Series V2 Active AMT Monitors. These monitors have been updated to include three different Acoustic Space settings, which allow you to compensate for the acoustic results of speaker placement against a wall or in a corner. They also come with Low Cutoff, Mid Frequency, and High-Frequency controls, allowing you… 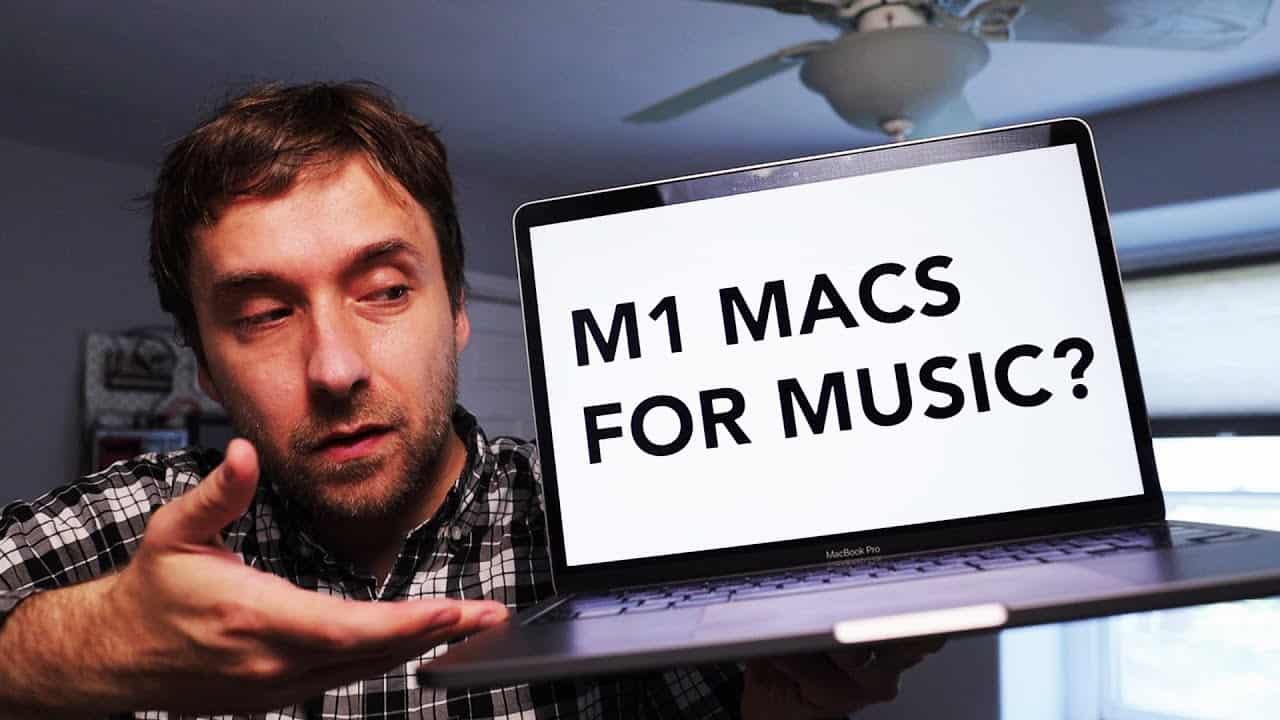 Should you buy an M1 Mac for music production? 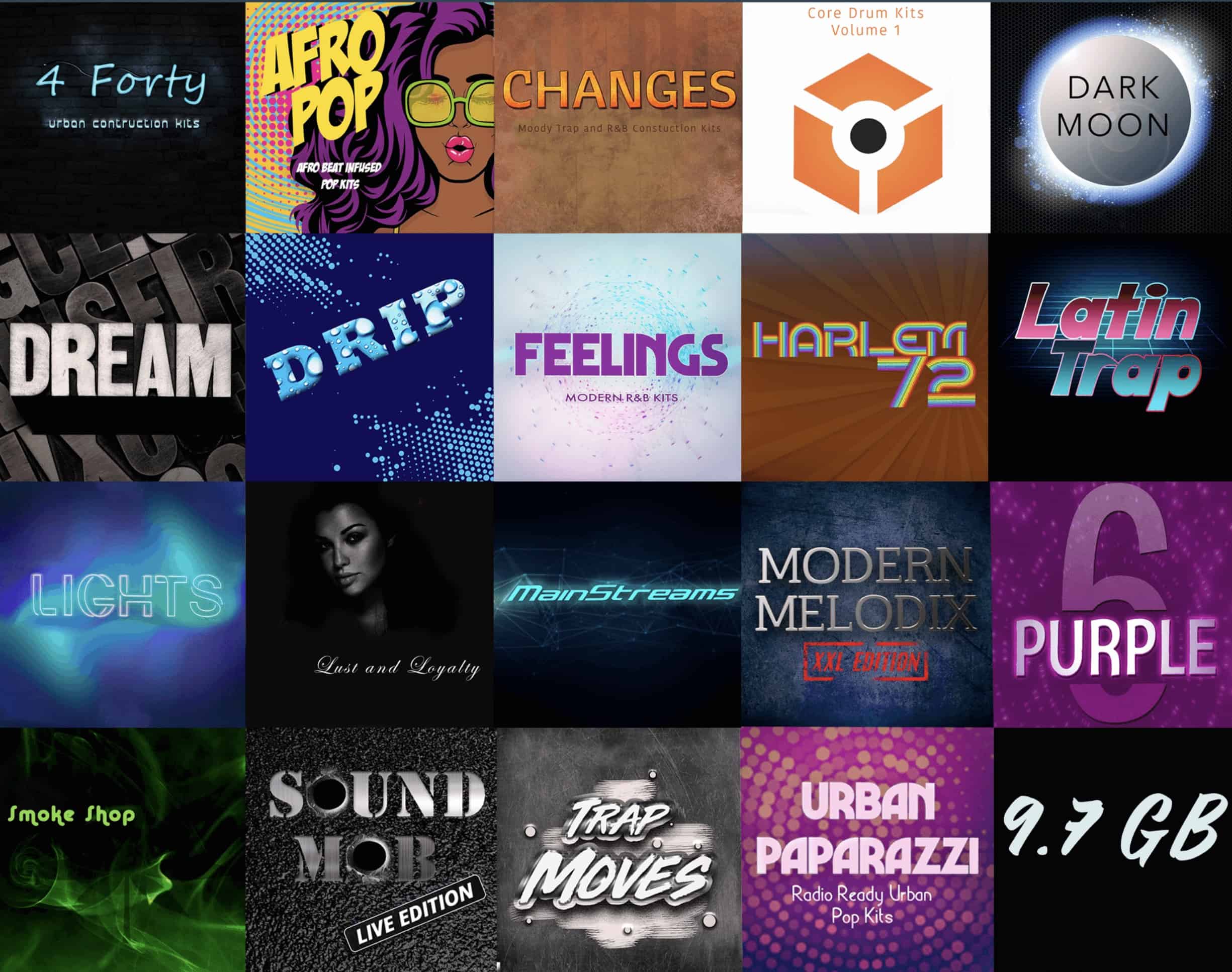