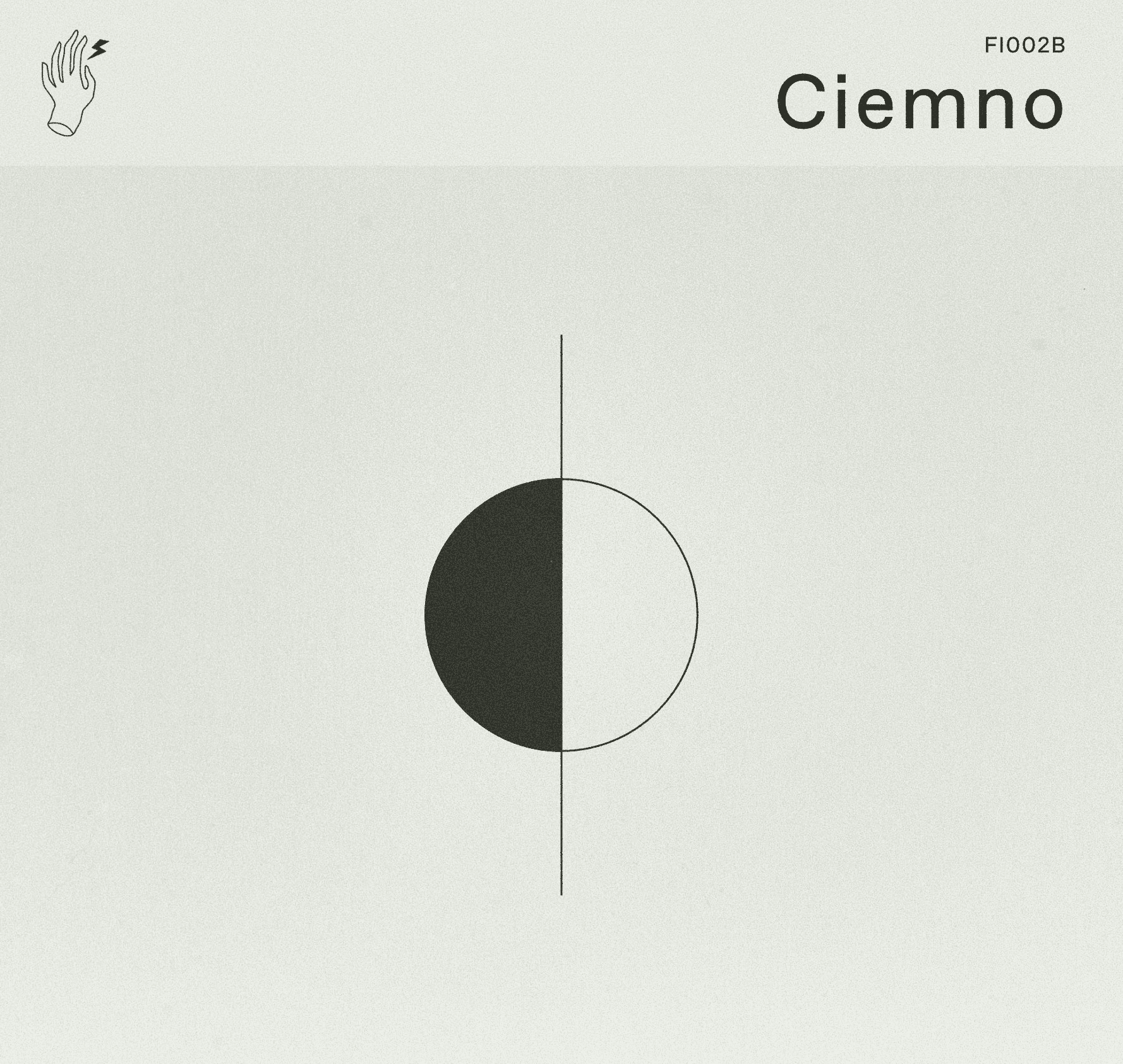 This instrument is a result of Felt Instruments’ ongoing search for alternatives to well-established studio staples, like the piano or Rhodes. The Pianet, introduced in the 1970s is a cross between the two instruments. It doesn’t sound like either – which is what makes it so interesting. Ciemno, however, takes it to a whole other
level.

Ciemno is an instant mood setter. It captures a soul of the 70s Hohner Pianet but with a twist. I sampled it humanly through a beautiful chain of three vintage limiters, three preamps, two rare EQs and a filter famously used by Karlheinz Stockhausen in an attempt to create an instrument that sounds like nothing else.

From dreamy soft tones to slightly driven louder dynamics, Ciemno is all about texture. Think Radiohead on a trip to Neverland. Or don’t think at all. Make something great with it. You can use Ciemno instead of a ‘real’ piano not only because it sounds less obvious, but because it sounds so beautiful.